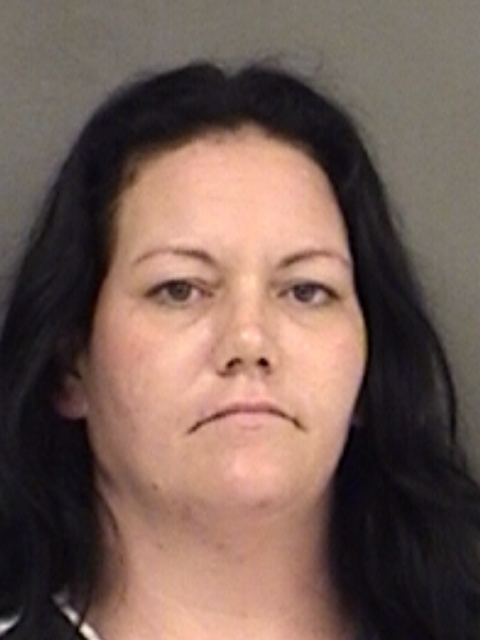 Tuesday in Eighth Judicial District Court, Nicole Pritchard plead guilty to possession of a controlled substance greater than 4-grams and less than 200-grams in a Drug Free Zone. She was sentenced to five years day for day in the Texas Department of Criminal Justice.

On October 13th in Eighth Judicial District Court, Assistant District Attorney Matt Harris filed a motion on behalf of the state to hold bonds for Nicole Pritchard as insufficient for the two counts of Possession of a Controlled Substance greater than 4-grams and less than 200-grams with which she had been charged. She was accused of committing a new offense while out on bond for those two charges. In the hearing, Harris called Officer Joe Scott and Sgt. Mark Estes with the Special Crimes Unit who testified for the state regarding the new charge. Judge Eddie Northcutt found that the defendant had committed the new offense and held her bond insufficient. She was returned to Hopkins County Jail.

In the original offense, a traffic stop on East Loop 301 found a vehicle carrying three individuals that pulled up to make contact with Ellis, Jr. and Carrizales. Brandon Jon Stowater, 18, was riding in the front passenger seat. Investigators clearly noticed Stowater attempting to hide something in the area of the seat. Stowater was then taken out of the vehicle and detained for the officers’ safety. The investigator could see in plain sight a Marlboro cigarette package with the top slightly opened in the passenger door. A clear plastic Ziploc bag could be seen sticking out of the cigarette pack. The bag was retrieved by the investigator and was found to contain approximately 7.7 grams of methamphetamine and a green, leafy substance believed to be marijuana. At that time, the driver and remaining passengers were asked to exit the vehicle. Pritchard, 25, was one of the passengers for Possession of a Controlled Substance greater than 4 grams and less than 200 grams