Substance Abuse Facility Chosen Over Trial Before the Court 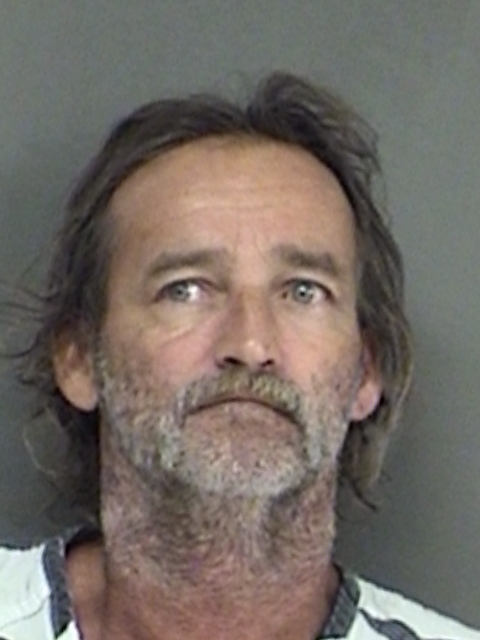 Morris Lee Toney, 53, was scheduled for a bench trial Friday afternoon in Eight Judicial Court in Hopkins County. Instead Toney will be entering six to nine months Substance Abuse Facility. The facility is a lock-down rehabilitation facility.