I. CALL TO ORDER:

B. Approval of the minutes of the regular meeting of the Board of Trustees conducted on Tuesday, September 6, 2016 beginning at 6:00 p.m. in the Board Room of the Administration Building. 7

III. PUBLIC FORUM: Public participation is limited to the designated open forum portion of a meeting per policy BED(LOCAL).

D. Head Start items given to the Board under separate cover for information only: – Director’s Report for August/September – Policy Council Minutes for September

V. CONSENT AGENDA ITEMS: These items are considered to be routine by the board and will be enacted under one motion, unless a member of the board requests that an item be removed from the consent agenda and considered in its normal sequence on the agenda.

A. Consider approval of Tax Credits and Supplements for September 2016. (Exhibit V-A) 13

A. Discuss and consider approval of appointing a school board representative to Head Start Policy Council.

B. Discuss and consider approval of designating Assistant Superintendent Josh Williams as records management officer for the district. [Michael Lamb]

C. Discuss and consider review of legal policies and approval of additions and revisions of local policies as recommended by Texas Association of School Boards Policy Services and according to the instruction sheet for TASB Localized Policy Manual Update 105. (See attached list-Exhibit VI-C) [Josh Williams] 41

VII. EXECUTIVE SESSION: Executive Session will be held for the purpose of consideration of matters for which closed or executive sessions are authorized by Title 5, Chapter 551, Texas Government Code, Section (.071) (.072), (.074)

A. Consultation with board’s attorney.

B. Discuss purchase, exchange, lease, or value of real property. 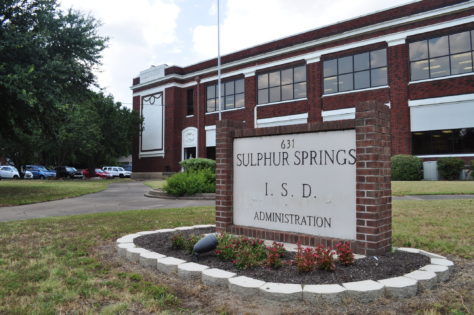