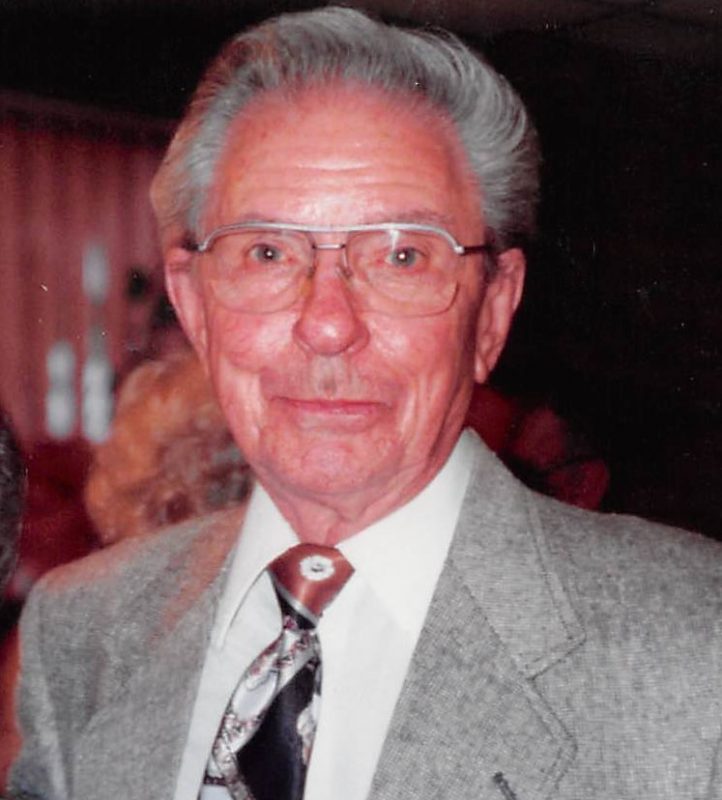 Graveside services for Robert F. “Bob” Hawkins, age 90, of Sulphur Springs will be conducted at 1:00 p.m., Friday, October 21, 2016 at Brigham Cemetery in Campbell with Bill Grant officiating.  There will be no formal visitation.

Robert passed away on Tuesday, October 18, 2016 at Hopkins House.  He married Evelyn Inez Foote on November 5, 1944 in Greenville, TX  and she preceded him in death.  He worked for Cling Peach Advisory Board in food sales.  He served in the United States Army and was of the Methodist faith.

In addition to his wife Evelyn, he was preceded in death by his parents, one son, Glen Leslie Hawkins.