Wednesday afternoon in Eighth Judicial District Court, Donald Michael Roach was found guilty of Sex Abuse of a Child Continuous: Victim Under 14-Female and was sentenced to 25 years without parole in the Texas Department of Criminal Justice. Roach will be 69 years old when released from prison. 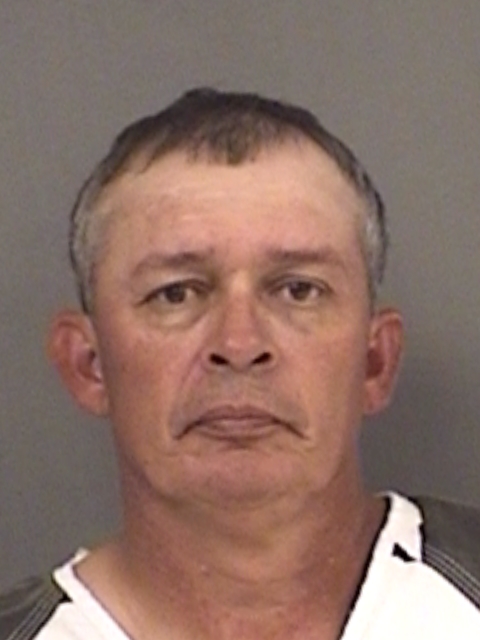 Regarding the case, Assistant District Attorney Harrison said, “On October 11th and 12th, Donald Michael Roach of Yantis was tried for the offense of Continuous Sexual Abuse of a Child Under 14 Years of Age. Judge Eddie Northcutt heard the case as the fact-finder and a jury was waived by both sides. During the trial, Hopkins County Sheriff’s Office Investigator Dennis Findley testified about his work on the case and he offered photographs he had taken of the house where the sexual abuse took place for several months. The victim in the case, an 8-year old female, testified about a pattern of sexual acts that Roach performed on her in her mother’s house, in Roach’s truck, and at a deer stand Roach had access to.

The child was interviewed in Winnsboro by forensic interviewer Mary Spurlin who specializes in working with children who have been sexually abused. She was also examined by a Sexual Assault Nurse Examiner, Roselyn Anglin, for physical and medical indicators of abuse. Kenneth Dean, the Hopkins County Jail Administrator, offered three recorded telephone calls made by Roach in which he made incriminating statements about the case and admitted to lying to his attorneys. Judge Northcutt found Roach guilty on October 12th and sentenced him later that afternoon.

During sentencing, Roach’s ex-wife testified that he held a shotgun to her head for hours while he was intoxicated and verbally, physically, and sexually abused her for years. Roach was sentenced to 25 years of confinement with no possibility of parole, which means he will serve 25 calendar years day-for-day. He will be 69 when he is released from prison and the victim will be 33.”

Harrison pointed out the unique sentence. He said, “I think’s important to know that this 25 year sentence is unlike a standard child sexual abuse sentence. Normally, a defendant has to serve ½ of the offense before they are eligible for parole. With this crime, specifically, the Texas Legislature made it so that the defendant has to serve every day of the sentence, without exception.”

The professionalism of Lewis Tatum and Dennis Findley of the Sheriff’s Department made this a solid case from day one, according to Harrison. He said, “Getting the child interviewed and examined immediately by professionals was the right call.”