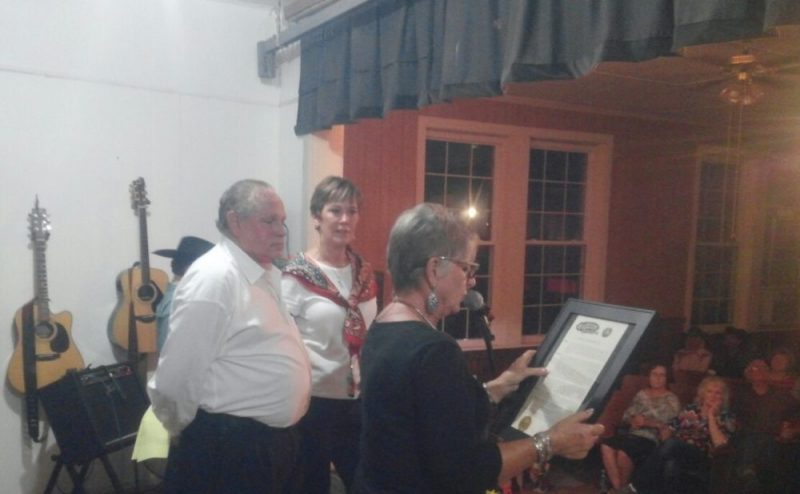 To a full auditorium at the Reilly Springs Jamboree on Saturday October 15, 2016, Reilly Springs resident and former judge Yvonne King read a proclamation set forth by Hopkins County Judge Robert Newsome, marking the 60th year.  The country music show began in October 1956 on the stage of the old schoolhouse after consolidation with Sulphur Springs, and is still running today.  Many family members of founder Joe “Shelton” Atlessee were present for the proclamation including his daughters Linda Fails and Laura Teer. Other features of the night of celebration were a Country Store and Cake Walks with desserts provided by volunteers and Reilly Springs residents. A pot of chili was cooked outdoors and a meatloaf supper was served in the kitchen. Shelby Glenn and Texas Thunder Band opened the show, Cousin Cedrick provided comedy, and over a dozen guest singers performed with Roger Reed and the Sunshine Band including Sadie Evans, Don Woods, Jaci Reed, Jack Phillips, sisters Hannah Breck and Hailee Kristee, Jerry Knight, Abby Payne, Gary Jones, Shelby Glenn, Hugh Blair, Loyd Newsome and Tommy Randles. Thanks to Terry McCullough, also shown during the event was the recent “Expedition Texas” TV episode which chronicles the show’s orgin and history. Jamboree organizers and producers are Enola Gay Mathews and Roger Reed with permission by the Reilly Springs Community Center Board of Directors. The country music stage show is smoke-free and alcohol-free family entertainment held on the third-Saturday night of each month at the Reilly Springs Community Center, 109 CR 1439 in southeastern Hopkins County. 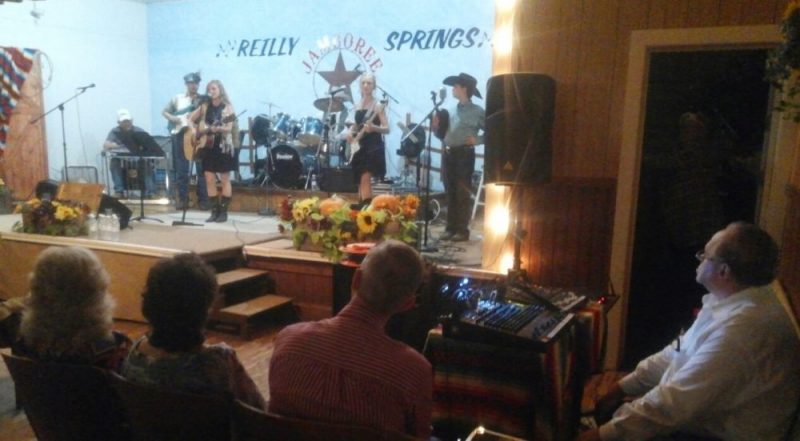 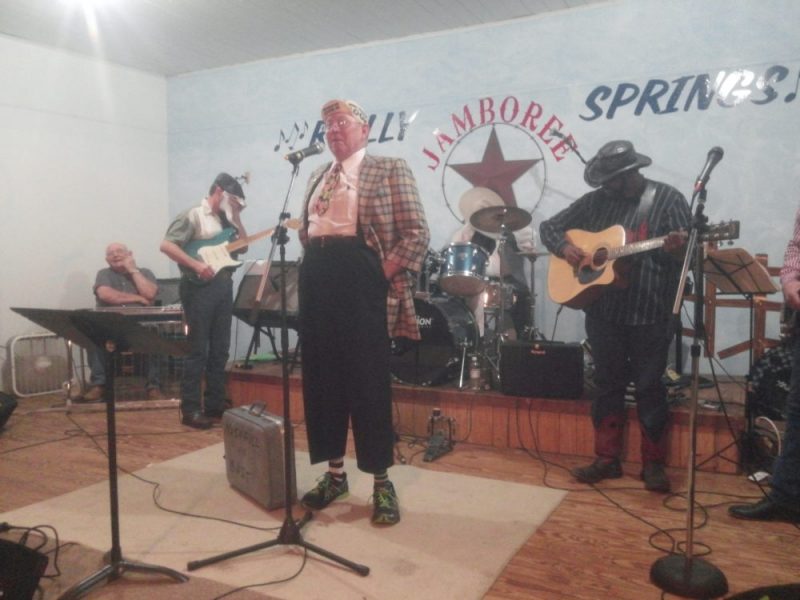 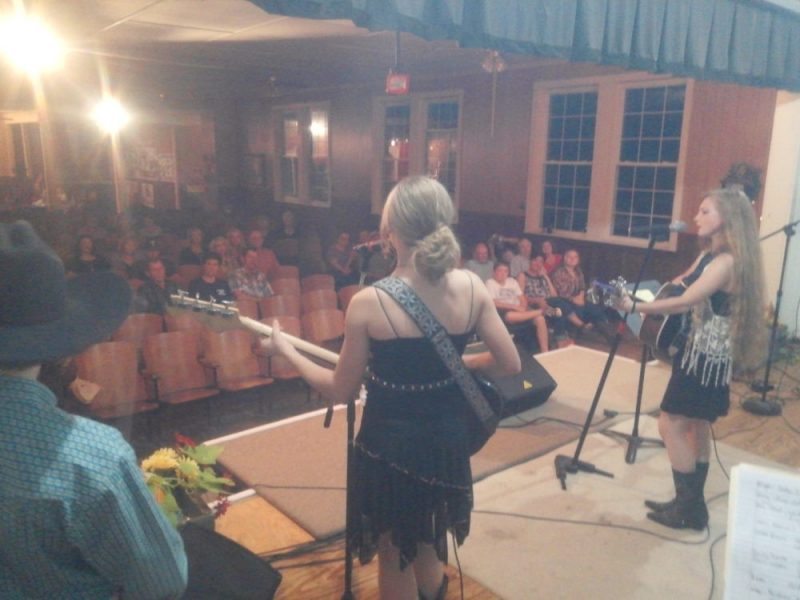 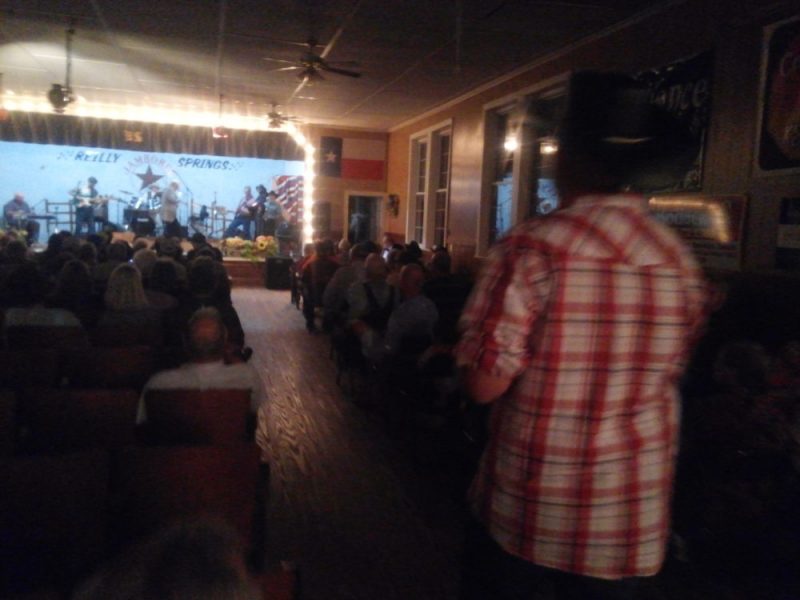 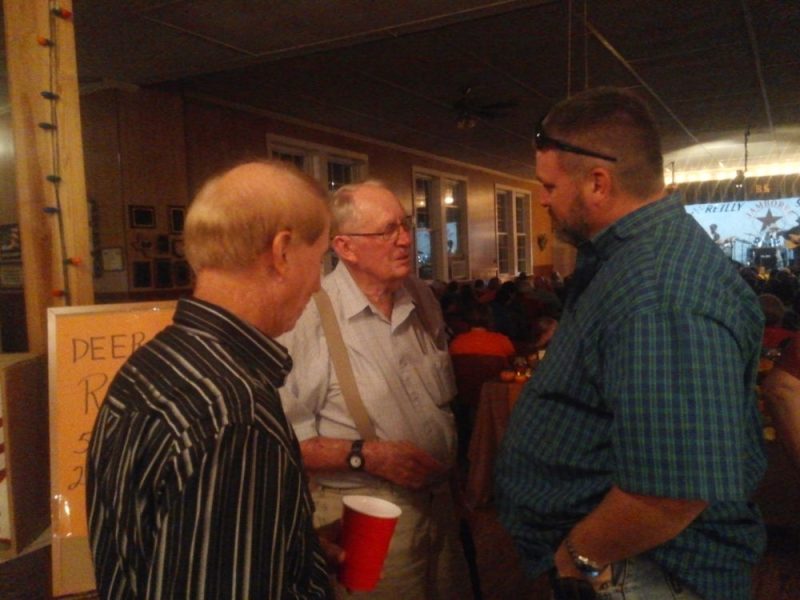 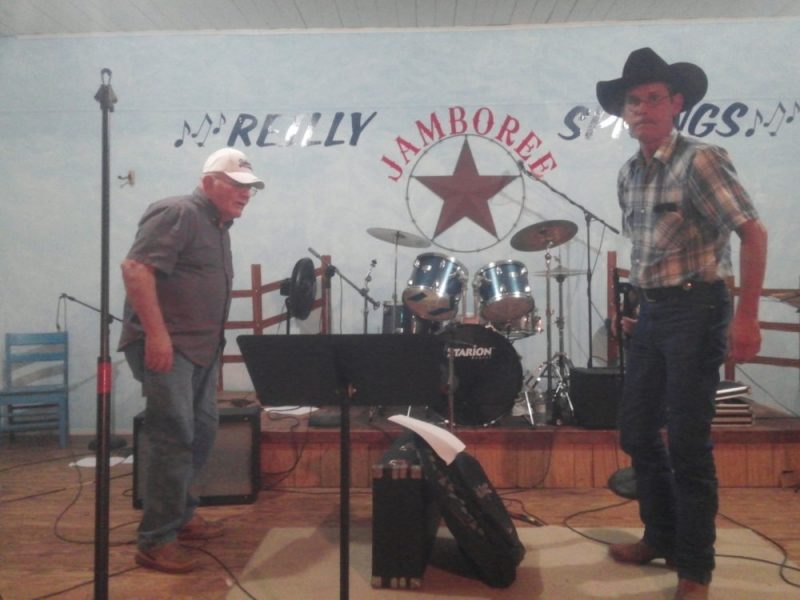 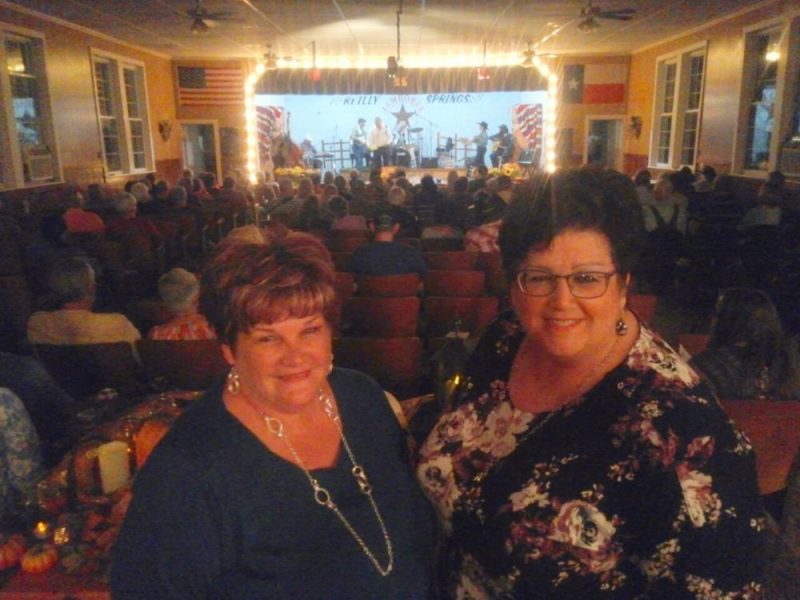 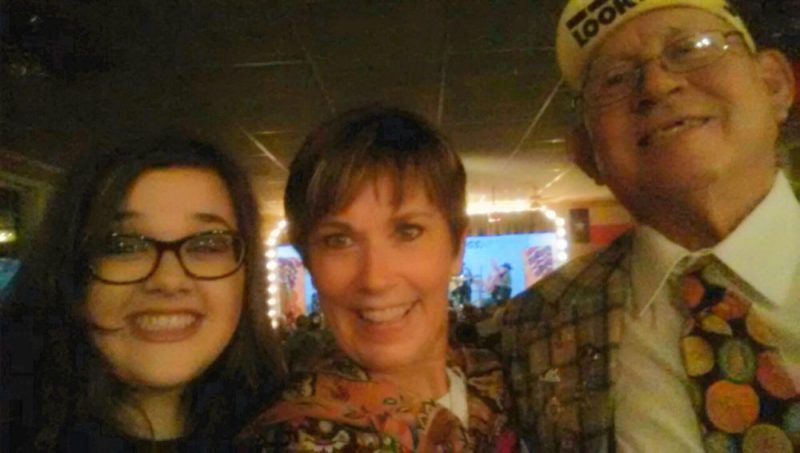 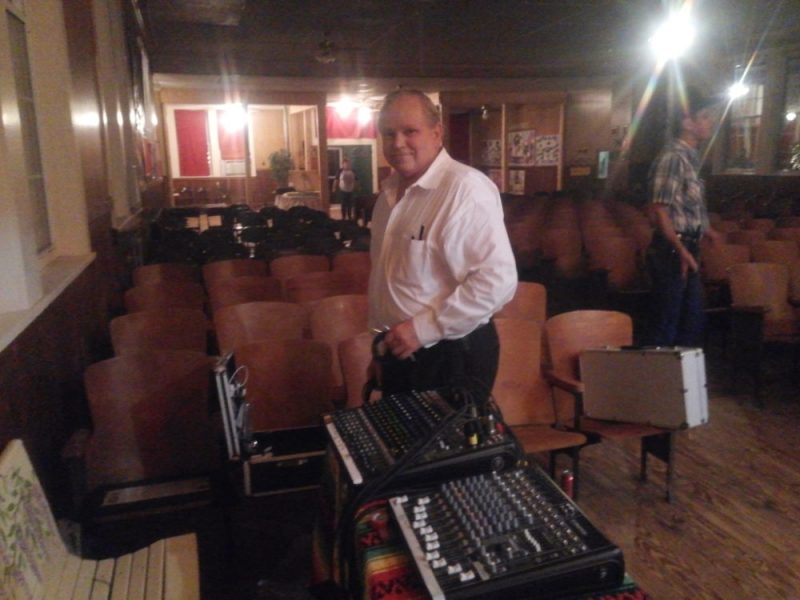