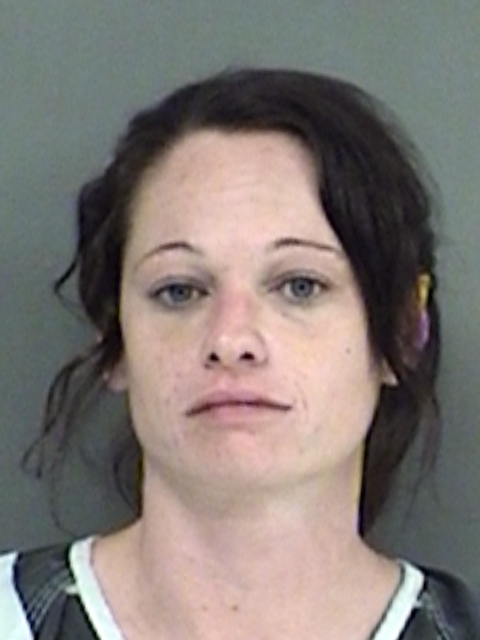 Hopkins County Sheriff’s Deputies received a call of a suspicious person at a residence near FM 2653 and CR 4738, Wednesday evening around 9:30 p.m. When Cpl. Todd Evans responded he found Kristy Marie Green, 33, of Sulphur Springs walking in a bar ditch. He stopped to check on her welfare and when she was identified it was found that she was wanted by Rockwall County for Bond Forfeiture Possession of Controlled Substance Penalty Group 3.

Green was arrested and handcuffed but later fled on foot. Evans was forced to deploy his tazer. She is in Hopkins County Jail charged with Escape While Arrested/Confined, a felony, and is being held for Rockwall County.