Right now Coach Chapman has put things on hold. He’s not scheduled any scrimmages. He has scheduled Winnsboro here on November 8 but he’s quick to say he will cancel that game if volleyball is still going on. Coach Chapman says he could throw young players into the fire in scrimmages and regular season games but he says he would probably put too much pressure on them. Coach Chapman makes it clear he wishes the volleyball team success. He feels their winning ways will serve them well when they eventually hit the basketball court. 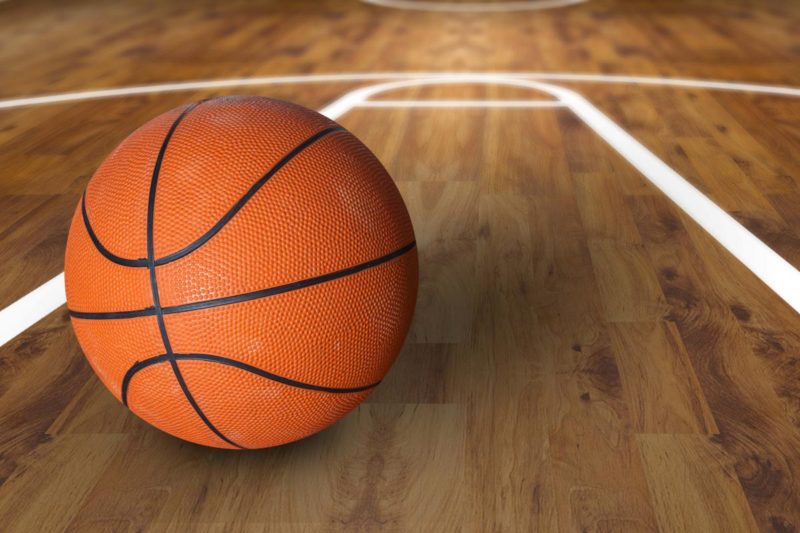