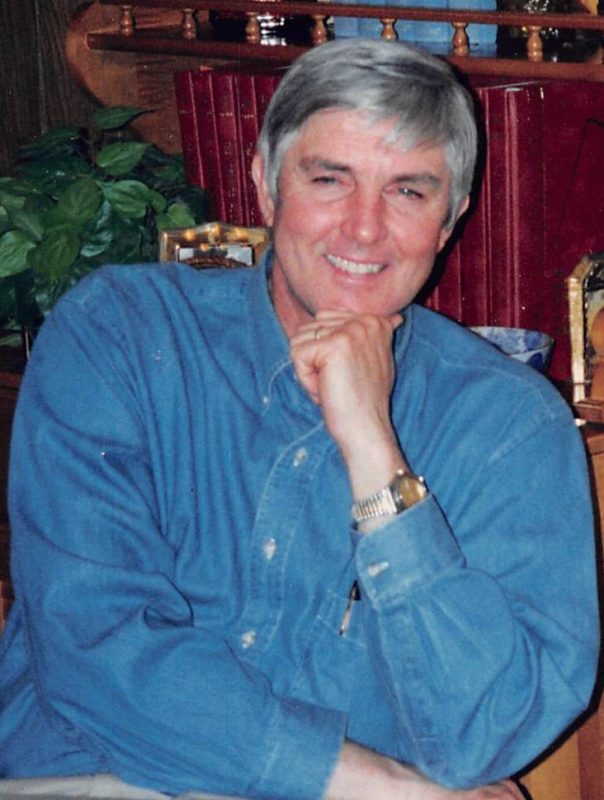 Joe was born on January 14, 1940 in Dallas, TX, the son of Olan A. Clifton and Jessie Gale Nivens Clifton.  He married Shirley Kay Stinson on February 18, 1967 in Dallas, TX and she survives.  Joe and Kay owned and operated Brahma Mart in Omaha, TX and Hills Grocery in Hughes Springs.  He was a member of the First United Methodist Church and served in the United States Army.

He was preceded in death by his parents and one sister, June Clifton.

Memorials may be made to a charity of your choice.