Hopkins County Hospital District Board authorized the remount of Medic 6, heard reports regarding nursing homes owned, and employed Ron Folwell as Manager for the district during their meeting Monday night in the hospital conference room.

Medic 6 will mount the emergency medical service box on a new chassis and be restored. According to EMS, a remount on a Medic unit will be done on a yearly basis. Currently, there are seven units. Medic 7 will be a total replacement next year due to its age and mileage. The remount is a cost saver for the district.

According to new district manager Ron Folwell, the Standard and Poor’s bond rating for the district has improved from a B to an A- rating. The improvement is credited to the partnership agreement with CHRISTUS. He stated he would be meeting with Moody’s soon to discuss improving rates there. Folwell, elected to serve as district manager during the Monday night meeting, stated that he has spent the past two weeks learning people and their roles, establishing an office in the EMS building, and moving through the learning curve regarding the district’s expenses and income.

Paul Harvey, CHRISTUS Mother Francis Sulphur Springs CEO said Physician recruitment is underway. He stated a GI physician who is currently a part of a large group in Atlanta, Georgia is considering a regional practice for both Sulphur Springs and Winnsboro hospitals. Harvey said the recruitment for physicians would be directed by the CHRISTUS system in Tyler to lower expenses of recruitment. New contracts are in the works for local physicians associated with CHRISTUS Trinity Clinic. A new General Surgeon is also being sought to assist Dr. Scout McDearmont, who is currently the only General Surgeon. Harvey stated that Dr. Robert Lenington would provide back up until an additional surgeon was located.  He also noted that the residency program for doctors would begin with the first resident in February. Four residents per year will be in Sulphur Springs as the program develops. He stated the doctors will do one year in Tyler and then be assigned to Sulphur Springs for two years.

Harvey also said a resurvey of the hospital is underway and an action plan has been turned in. He stated the hospital staff has accomplished much in the past few months. The resurvey will take a period of three days and he hopes it will take place before Christmas. He stated that the hospital will have paid Greely, a hospital consultant firm that has been assisting the hospital make corrections for compliance during the past year, will be paid approximately $2-million for their services. 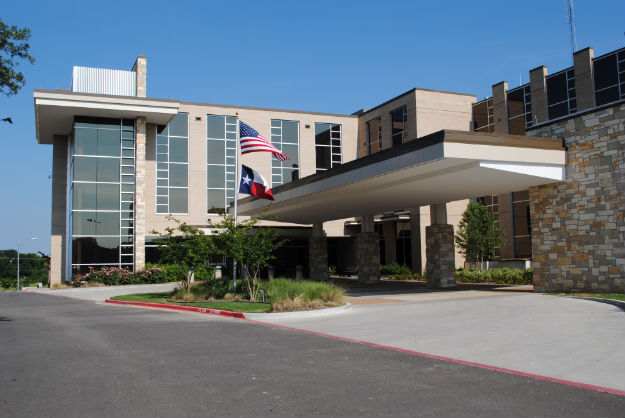