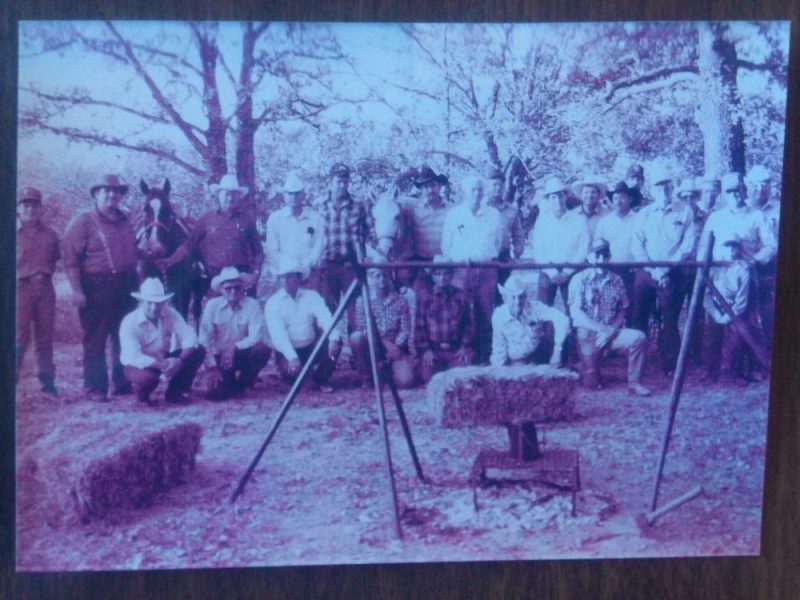 Originally the idea of Highway Patrolman Roger ‘Tex’ Maynard and the late Deputy Ken Wisdom, a number of local ranchers, horsemen and members of law enforcement met with Sheriff Mark Bassham for the organization of the first Hopkins County Sheriff’s Posse.  Cletis Millsap prepared a squirrel stew to feed those who attended the formation event in the Aiguire Cemetery on October 31, 1987.  Over the 29 year history of the mounted organization, posse members have assisted in manhunts, searches, patrols, security, parades and many other Sheriff’s Department needs, serving at no cost to the taxpayer. On October 28, 2016, Sheriff Butch Adams and Sheriff-elect Lewis Tatum hosted an Anniversary/Fellowship meeting for current and former posse members and their spouses. Chicken stew and homemade desserts were served, a collection of Texas law enforcement badges was presented to the department by Jerry Gillispie, and Tex Maynard, Earl Martin and Ronnie Glossup regaled the crowd with stories about posse assignments and horseback adventures. 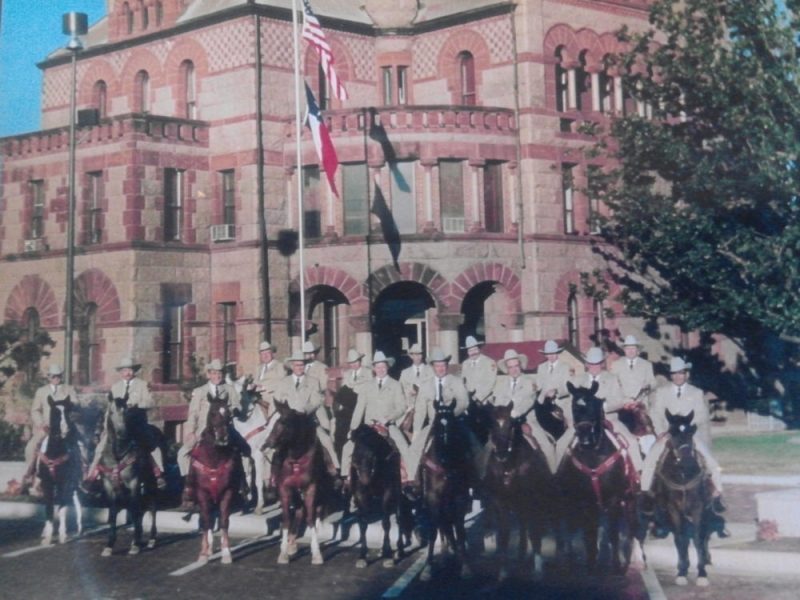 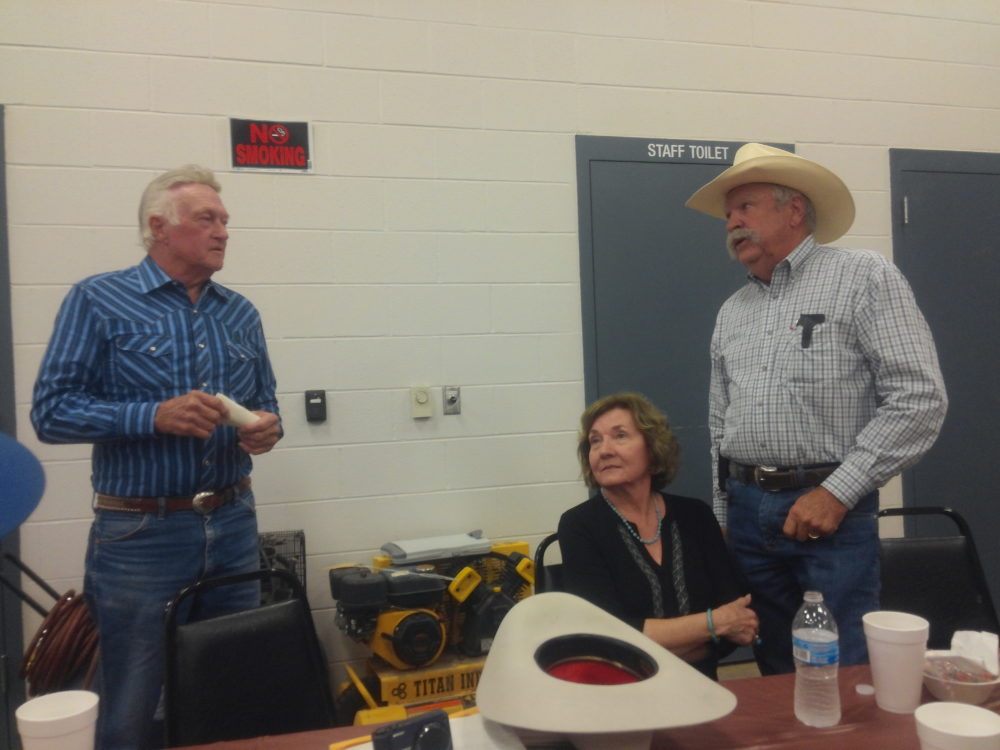 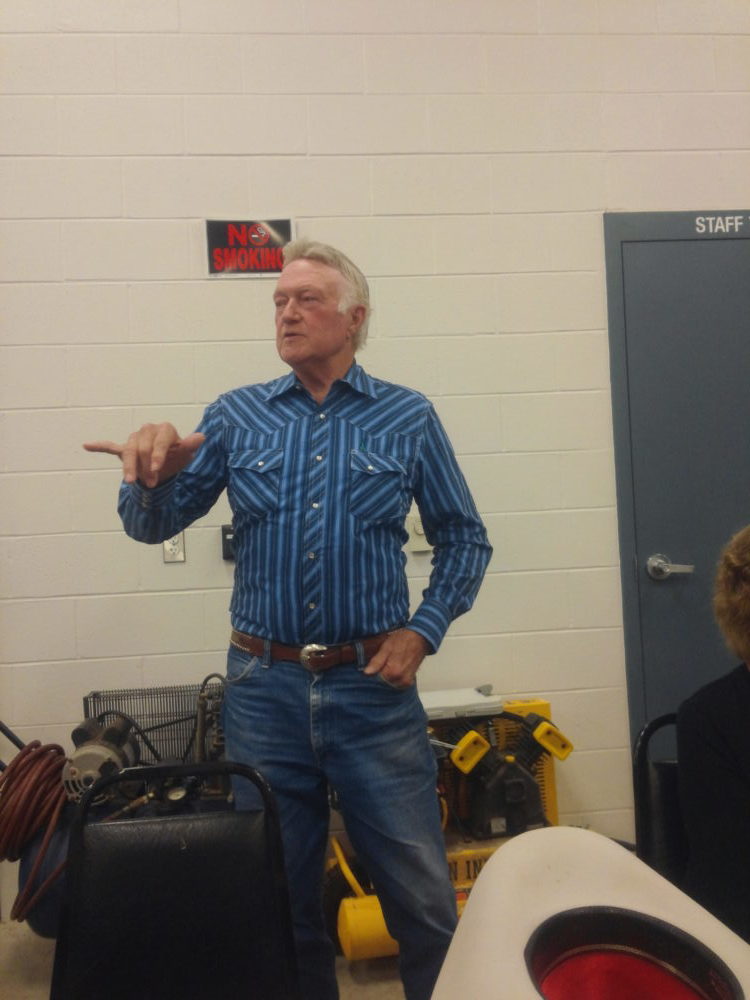 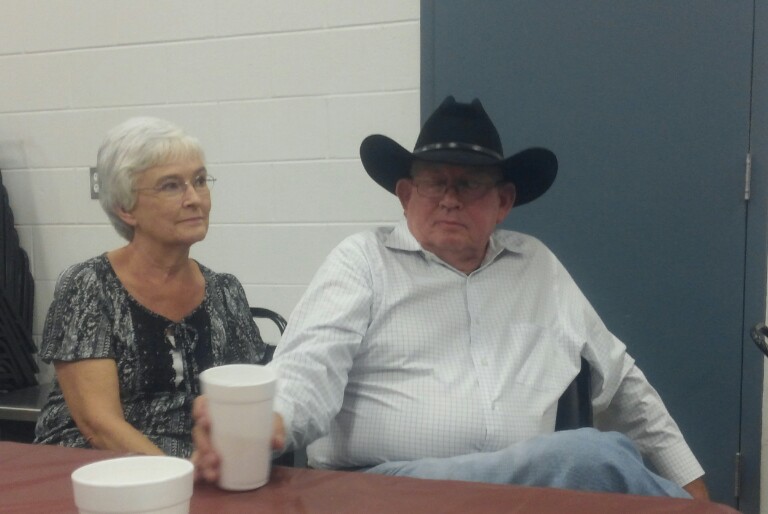 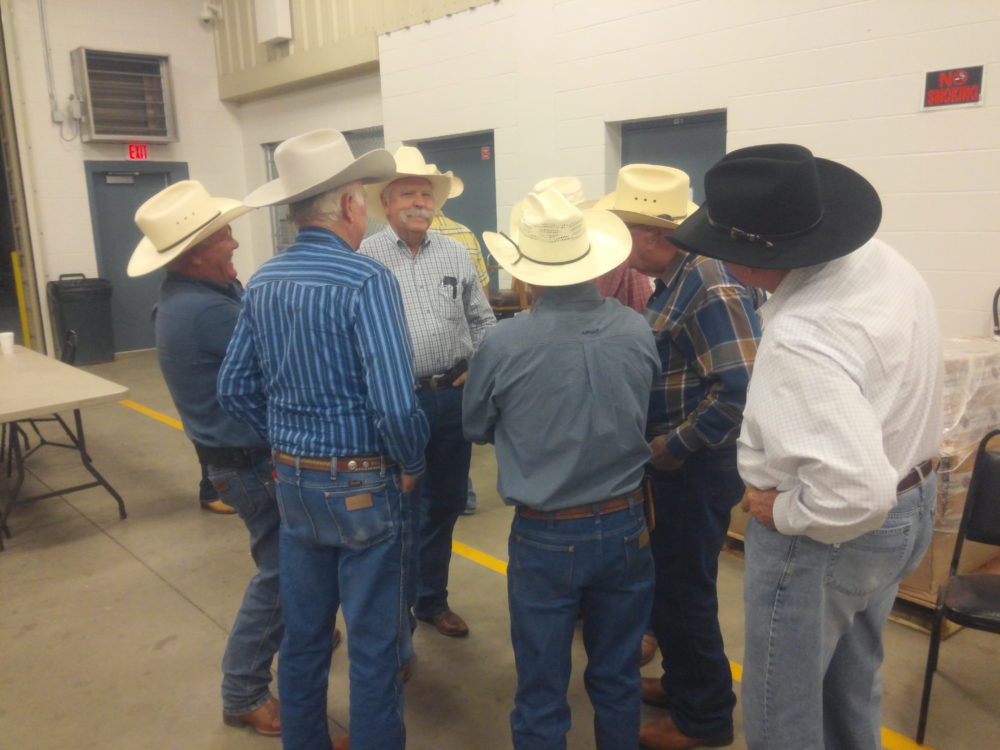 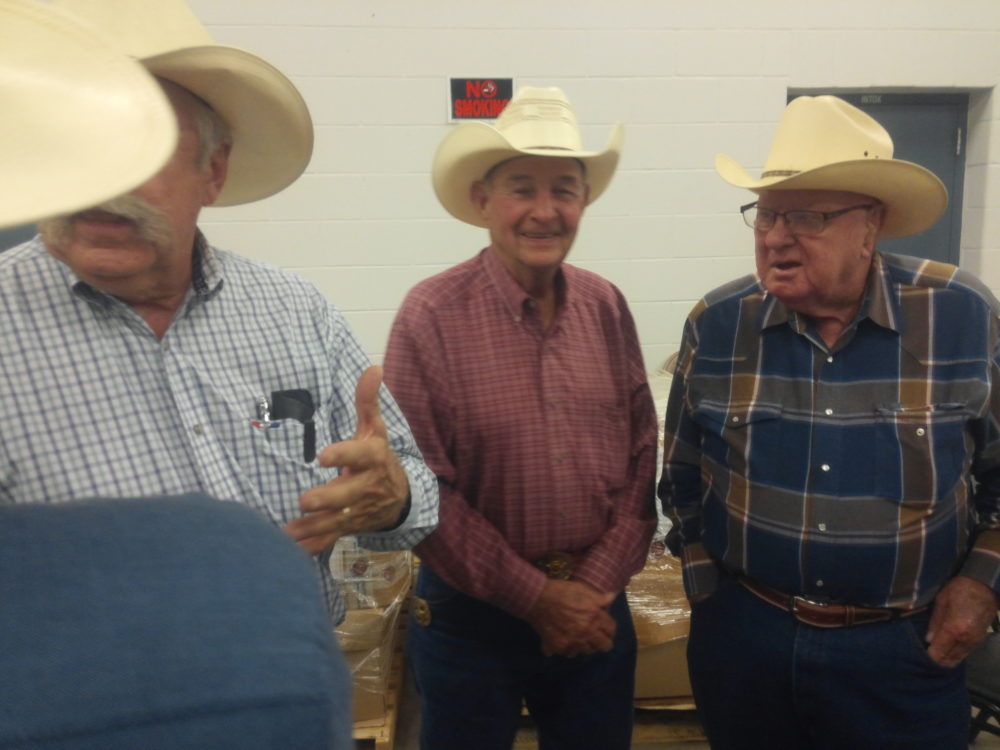 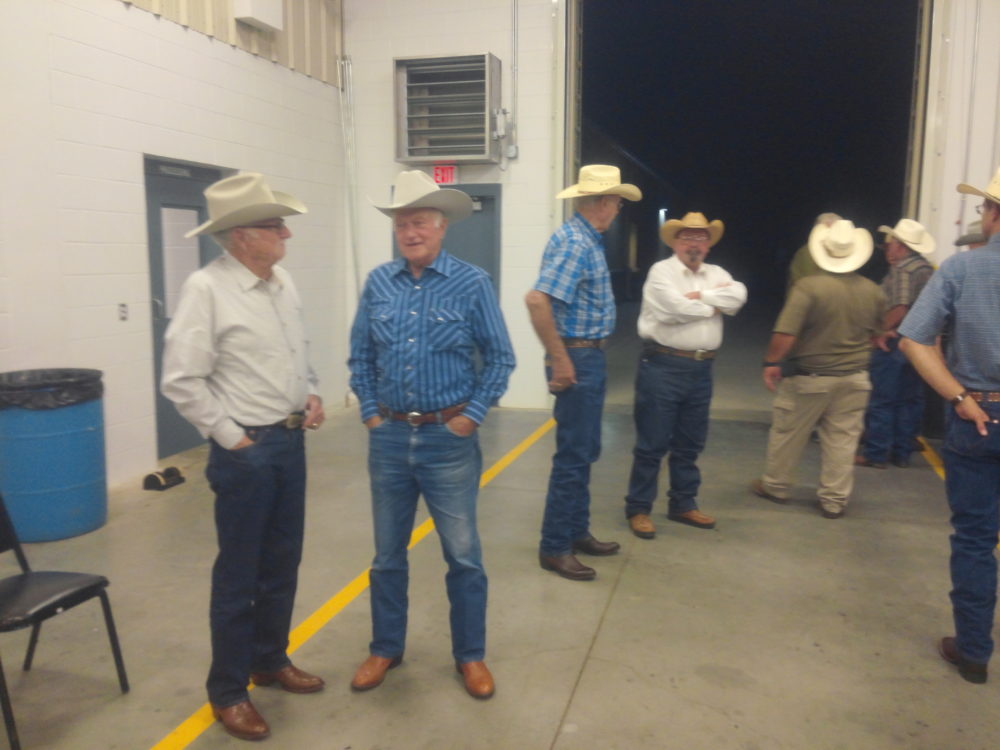 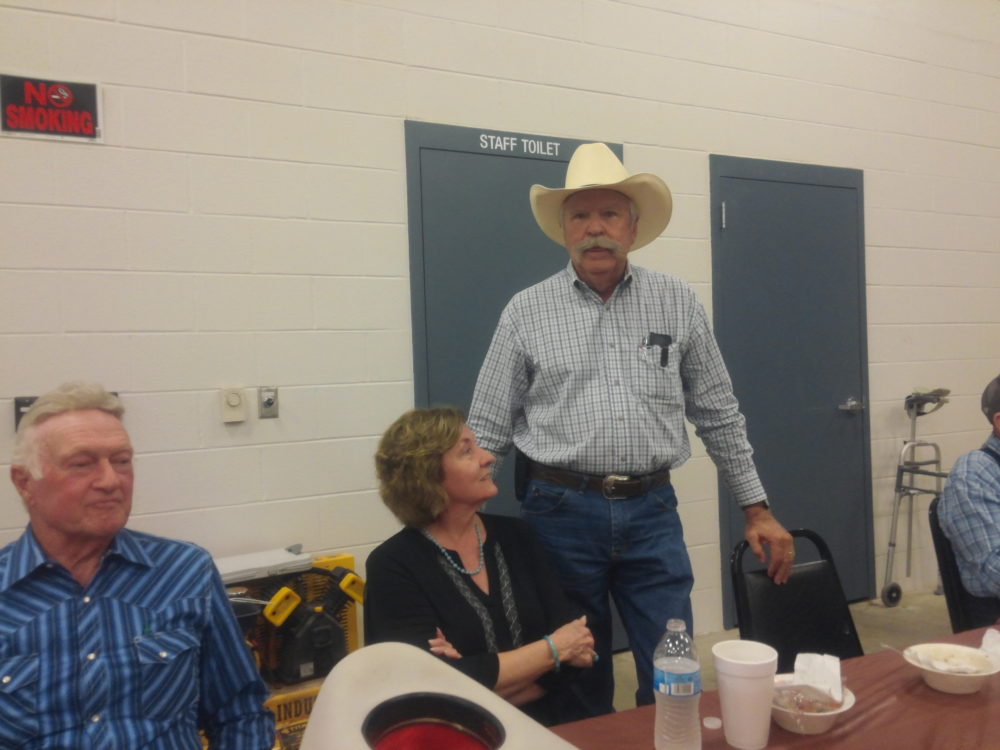 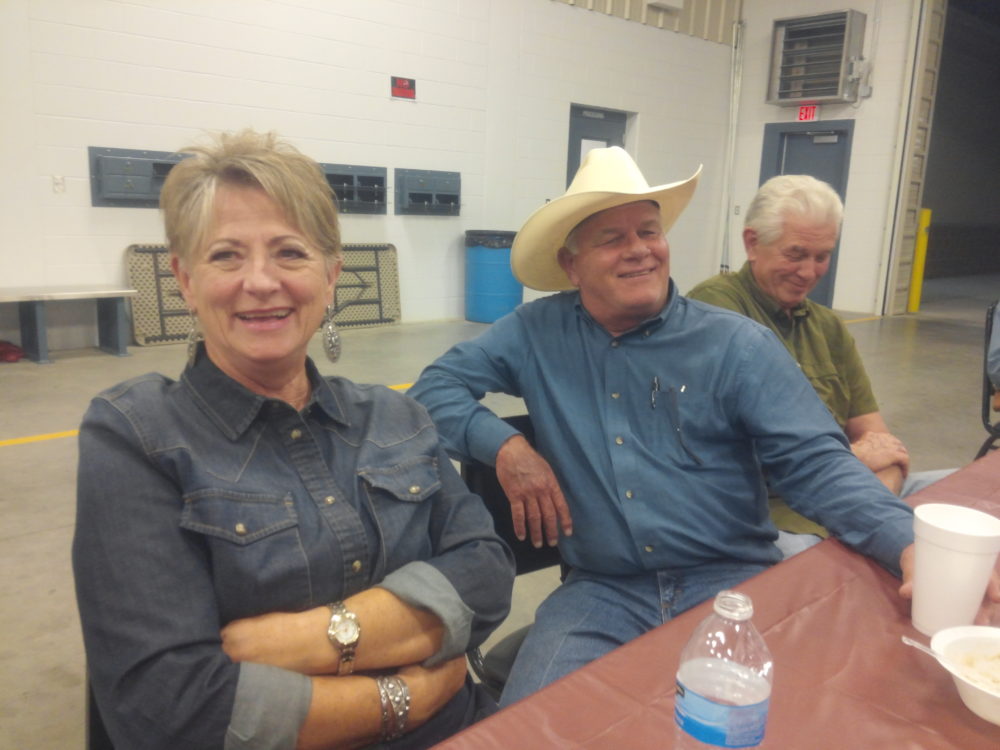 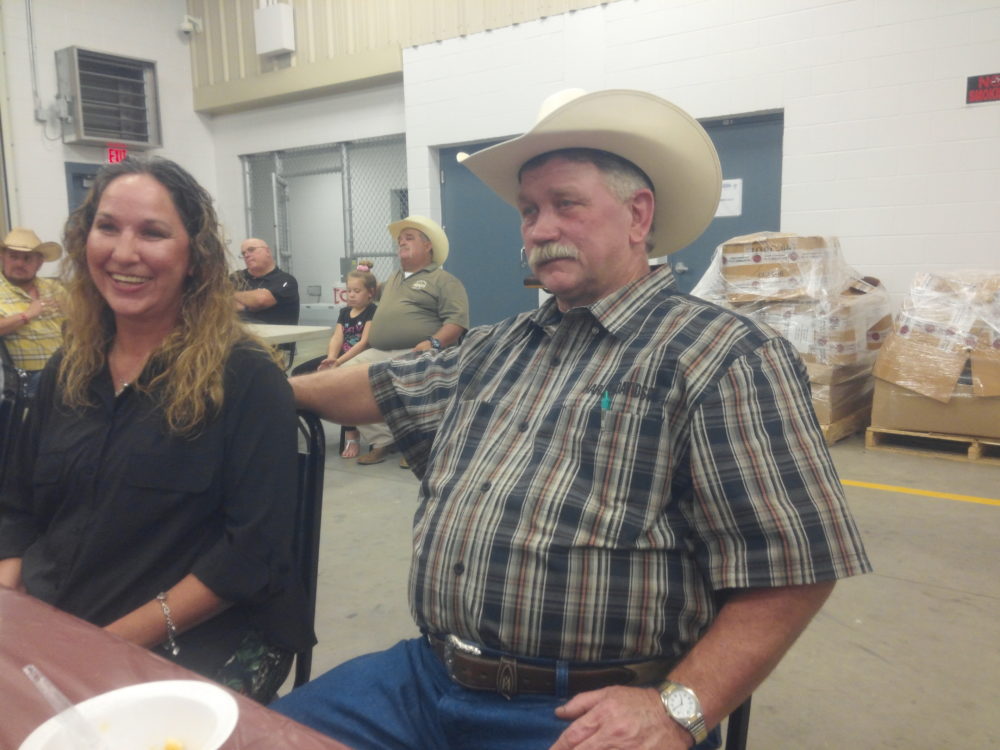 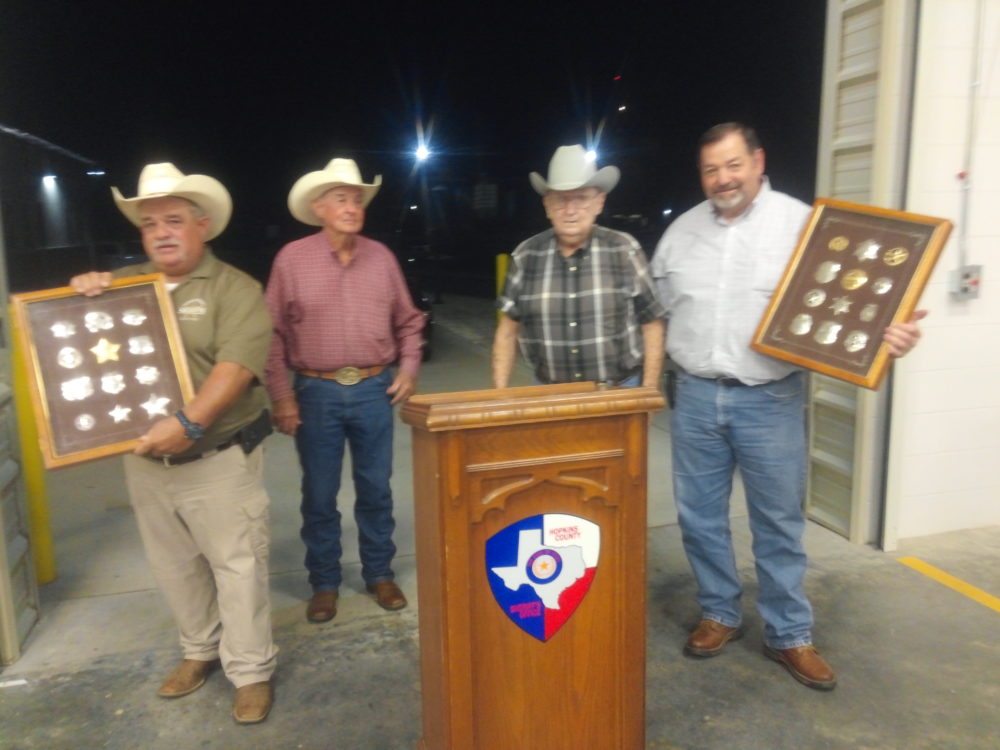 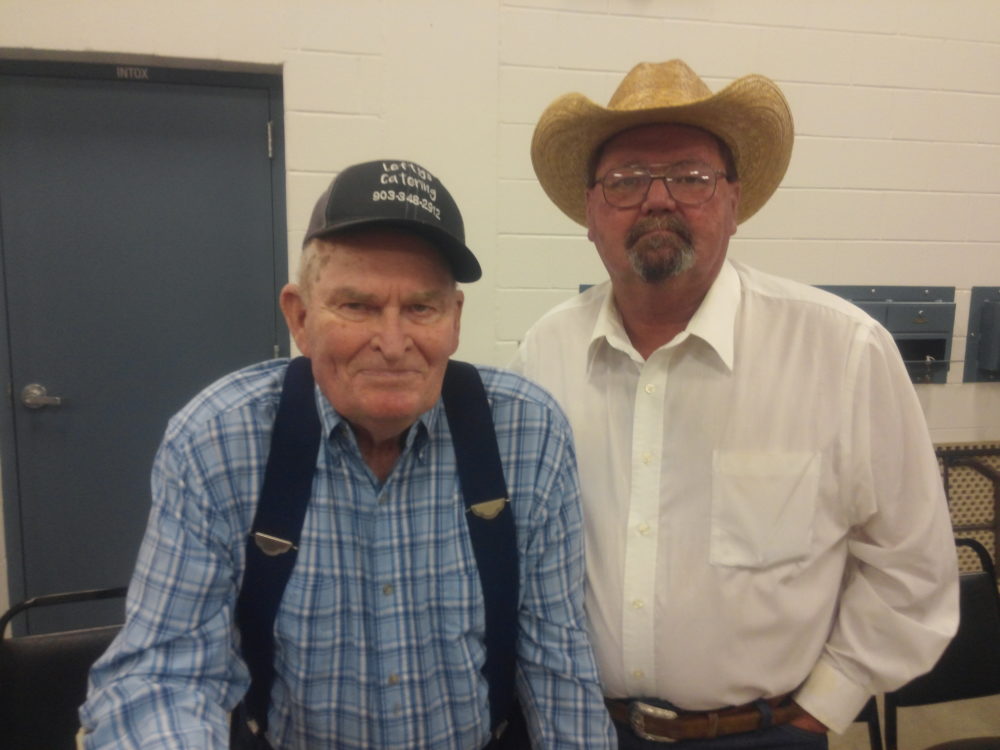 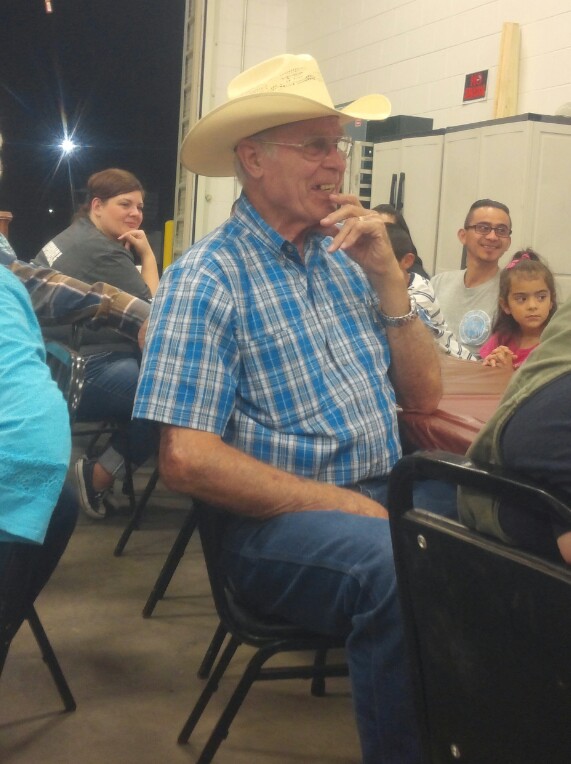 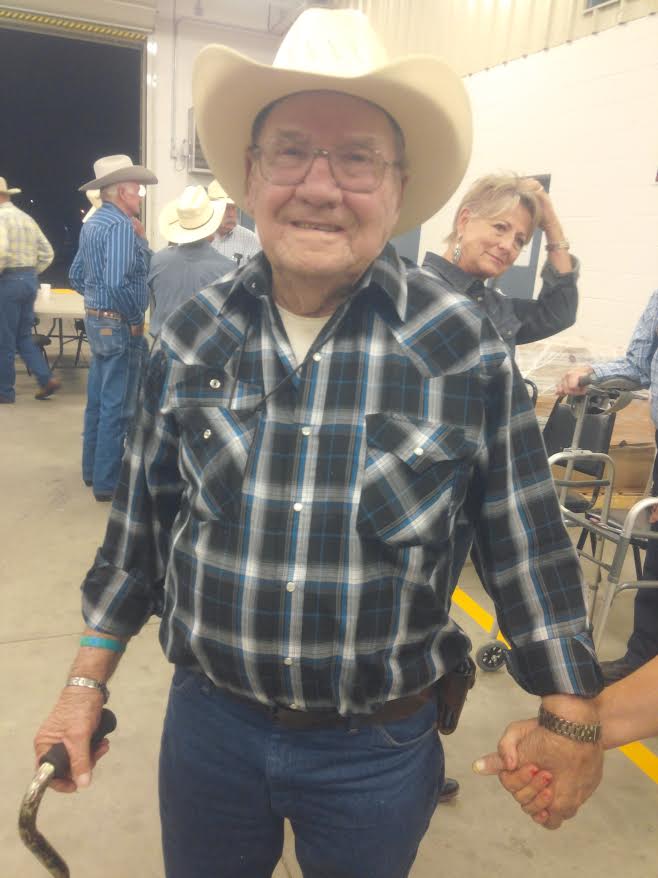 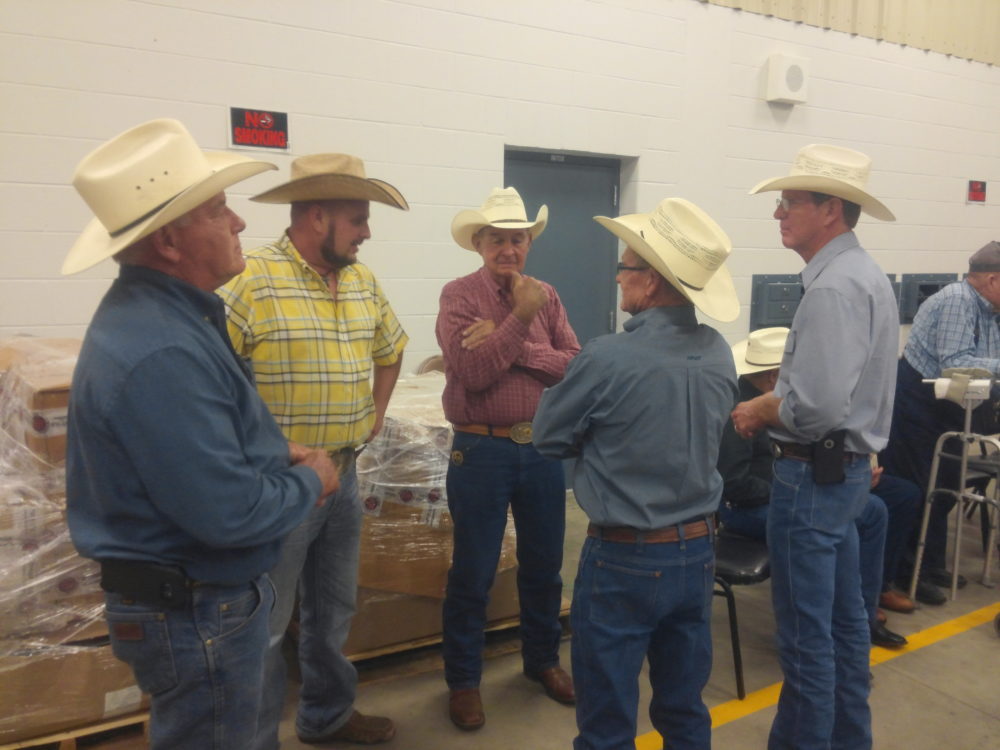