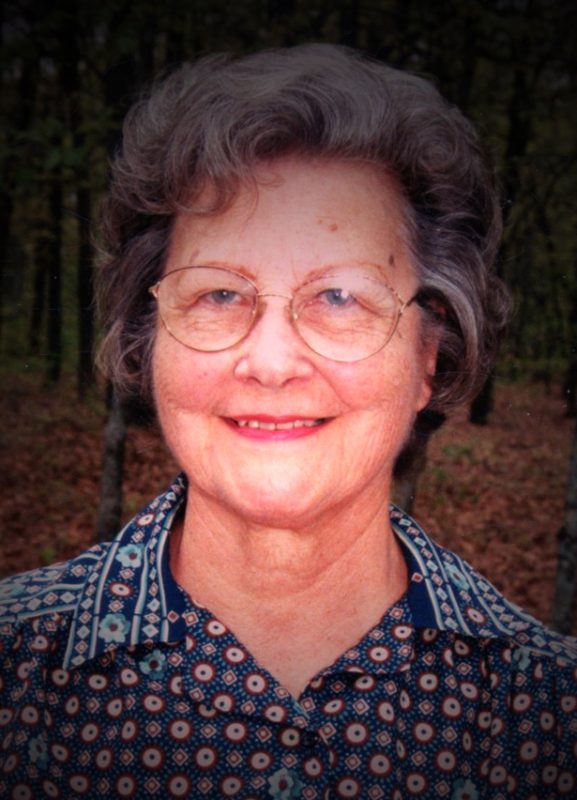 Mrs. Gracie Maxine Turner Harden, age 92 of Winnsboro, passed away on Monday, October 24th, 2016 in Winnsboro. She was born on November 12th, 1923 in Wood County to the late Tillman Brian Turner and Myrtie Elizabeth Jones Turner. She was a homemaker, a member of the First United Methodist Church of Mount Vernon, and the former Mt. Vernon Garden Club.

Donations can be made to the American Cancer Society in her memory.