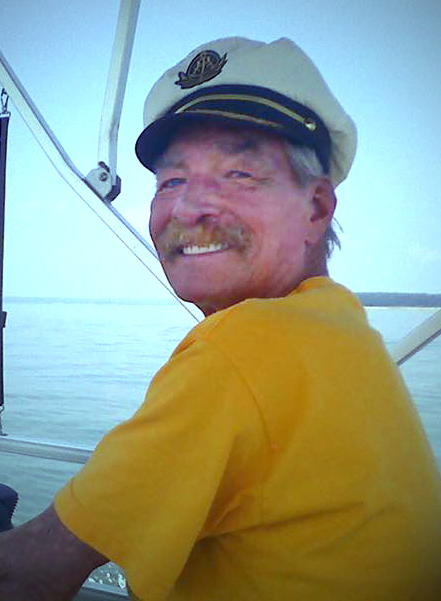 Mr. Glen Roy Dickens, age 69 of Winnsboro, passed away on Thursday, October 20th, 2016 in Tyler. He was born on November 4th, 1946 in Avery to the late Glen Dickens and Donie Combs Dickens. He was retired from Eastman-Kodak, and a veteran of the U.S. Army, serving honorably during the Vietnam War.

He was preceded in death by a son, Tracy Stone; grandson, Tanner Higgins; and two brothers, James and Jerry Don Dickens.