Crawford Sentence to Life Without Parole by Franklin County Jury

A Franklin County Jury sentenced James Crawford, 21 to Life Without Parole in the Texas Department of Criminal Justice following a two weeks and a day trial in Eighth Judicial Court there. Crawford, of Talco, was tried for the murder of 75-year old Kenneth Raley of Mt. Vernon. The body of Raley was found in his Miller Street home. The home had also been burglarized.

Crawford was tried for Capital Murder but did not face the death penalty. Working on a tip, the Franklin County Sheriff’s Department arrested Crawford for the capital murder in Mt. Vernon in September, 2015. He was arrested in an apartment in Marshall. 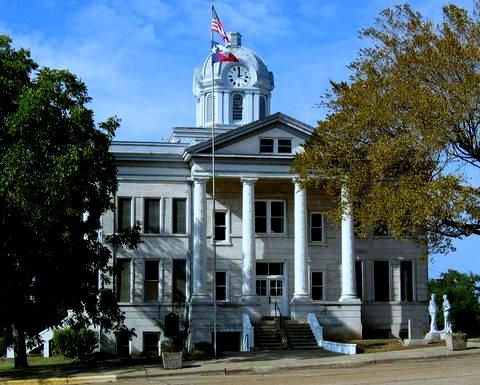