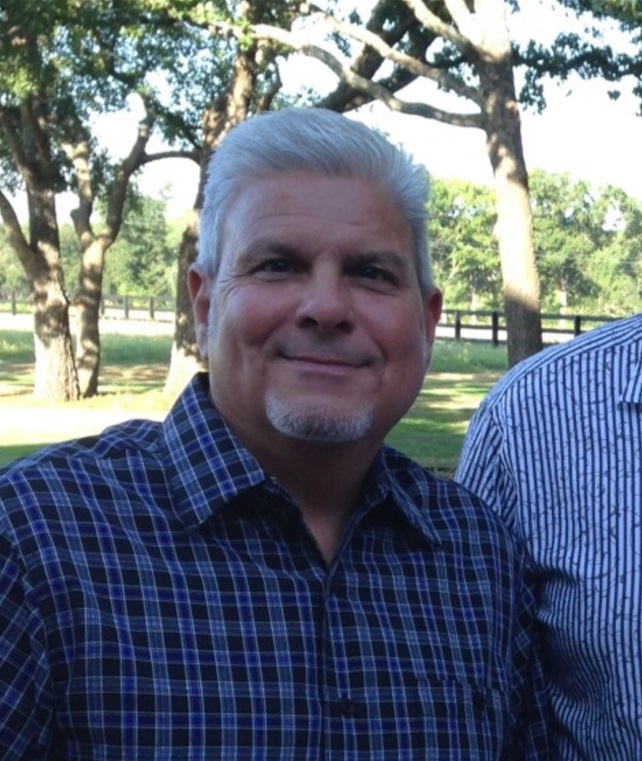 Mr. Gibson passed away Thursday, October 27, 2016 at his residence. He was born September 21, 1960 in Sulphur Springs, the son of Max O. and Lonelle (Wyatt) Gibson.  He married Sara Watts on May 23, 1980 in Sulphur Springs. He was President of Custom Shutters, Inc. in Como. Hoot attended Fellowship Christian Church.

Mr. Gibson is survived by his wife; sons, Luke Gibson of The Colony, and Jake Gibson of Sulphur Springs; brother, Jerry Spears; sister, Linda Jenkins; and mother and father-in-law, Bill and Jo Watts.

He is preceded in death by his parents.

Family requests any memorials be made to the Hanna4Hope Foundation, 610 Price Dr. Rockwall, Texas 75087 www.hanna4hope.com