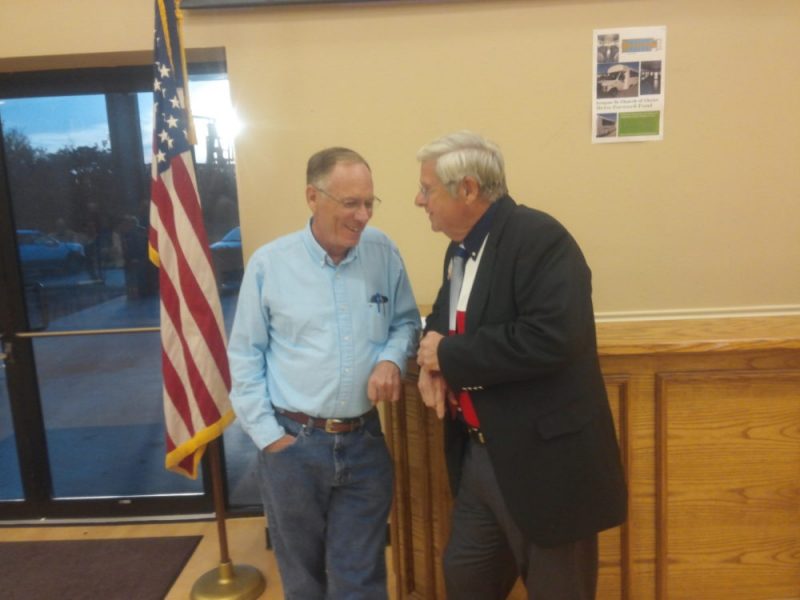 Approximately 75 Republicans and Democrats attended a bi-partisan Candidate’s Forum on Tuesday evening October 18, 2016 in the Fellowship Hall of League Street Church of Christ in Sulphur Springs.  Republican party chair Donnie Wisenbaker and Democratic party chair Tommy Long welcomed the audience. Moderator was Dr. John Allen and timekeeper was Dr. Suzanne Bankston.  On the schedule was a question and answer sessions for the audience with Precinct 3 candidates, to be followed by a presentation from PJC President Pam Anglin. At 6:20pm, following a coin toss, the first to speak was Precinct 3 Commissioner Wade Bartley, the Republican candidate for the office. His Democratic opponent Billy Emerson also answered the 5 prepared questions. Here is a brief overview.

The Q & A session ended, followed by an intermission, while the audience awaited the arrival of Dr. Anglin who had presented a similar session in the community of Roxton. Upon the arrival of the PJC representatives, Dr. Anglin spoke to the audience about the tax rate proposal. Also speaking against the tax issue was a member of Texas Senator District 2 Bob Hall’s office, District Director Destin Semsky.  Semsky told the audience that they have to pay taxes but no more taxes. 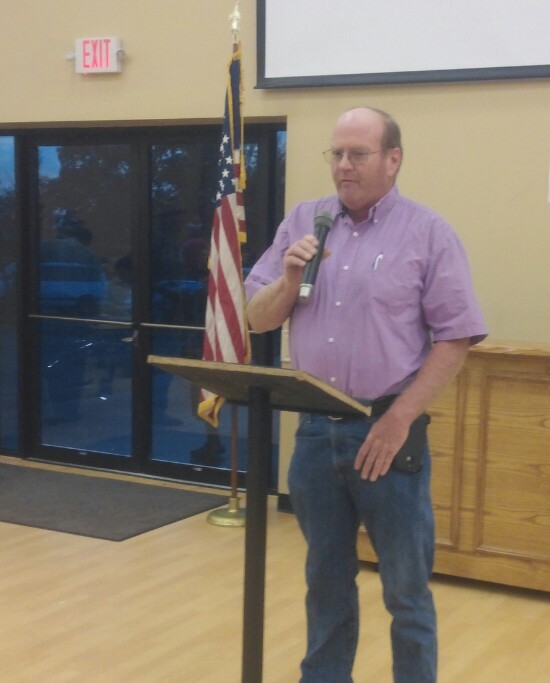 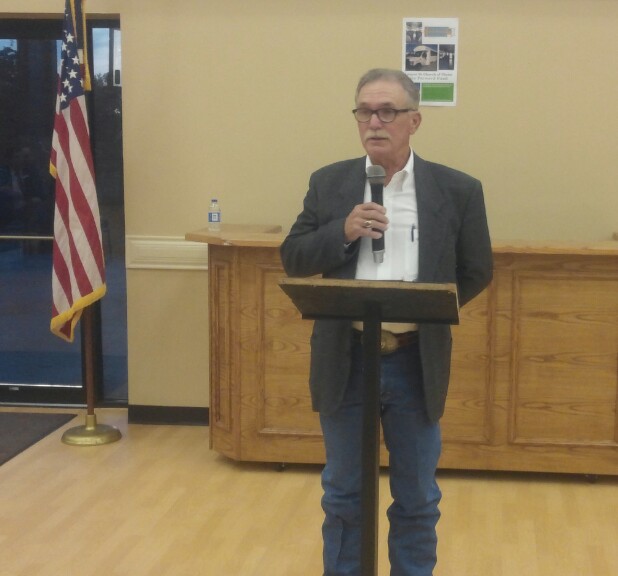 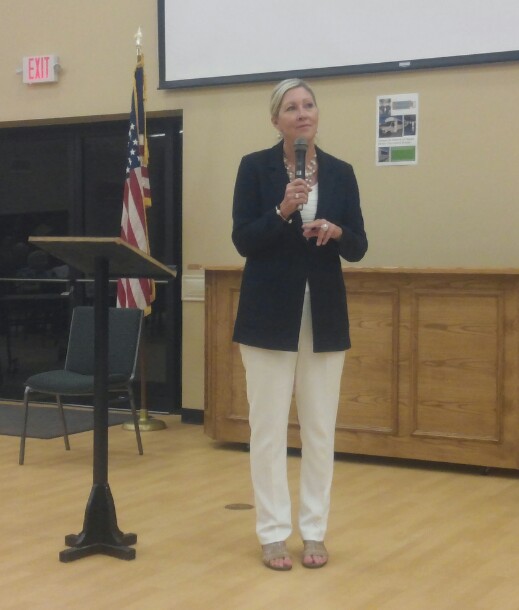