Wildcats Lose To Hawks in Orlando

The Wildcats’ football team had more problems than Mickey Mouse as the Sorcerer’s Apprentice Friday night as they lost to Seminole Ridge, Florida, 49-10.  The game was played at ESPN’s Wide World of Sports Stadium at Disney World in Orlando, Florida.

The Wildcats managed to stay close to the Hawks for most of the first half.  Seminole Ridge scored with just 10-seconds left in the first half on a long touchdown pass and went into halftime with a 21-10 lead.  The second half was all Seminole Ridge as the Hawks scored four unanswered touchdowns.  The Wildcats had a hard time all night long generating any offense against the talented Hawks.

After the Hawks jumped out to a 7-0 lead early in the second quarter, the Wildcats tied the score on a seven yard TD run by quarterback Ryan Humphries and an extra point kick by Angel Tavera.  After a second Hawk touchdown, the Wildcats got a big turnover as linebacker Jaxon Reneau intercepted a Hawk pass just inside the ten yard line.  The Wildcats ended up settling for a 24-yard field goal from Tavera.  That cut the deficit to 14-10 but that was as close as the Wildcats could get.  Each team playing at Disney World received outstanding offensive and defensive player awards.

Linebacker Daniel Moreno on defense and back Searn Rogers on offense received the honors for the Wildcats after the game.

The Wildcats are now 1-1 for the season.  They will play Paris next Friday in Paris. 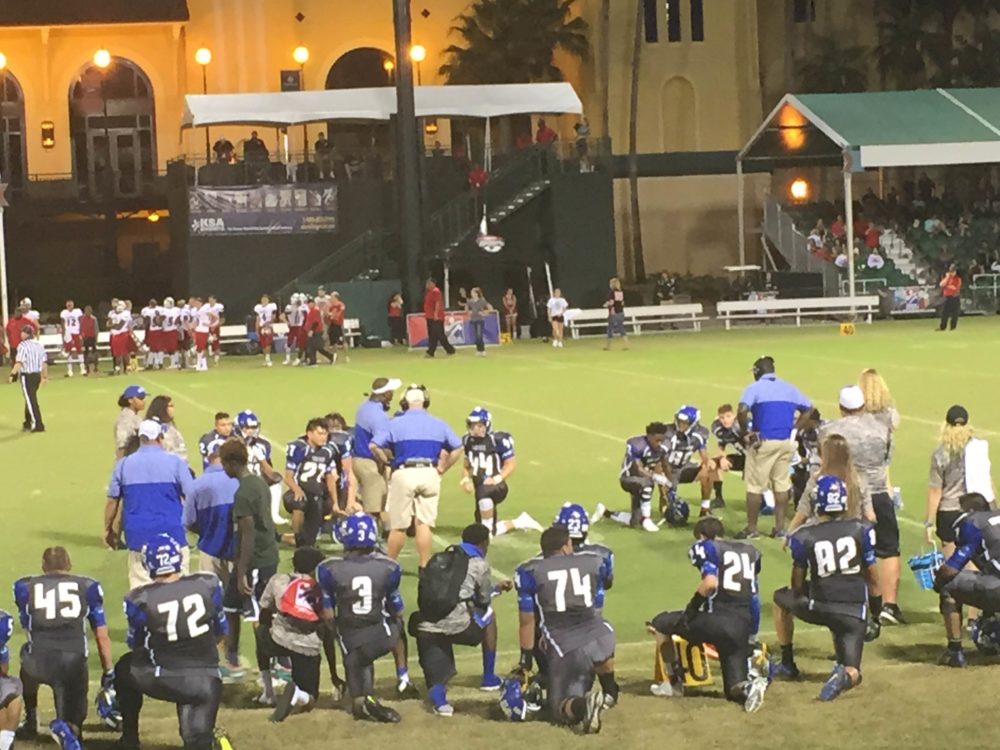 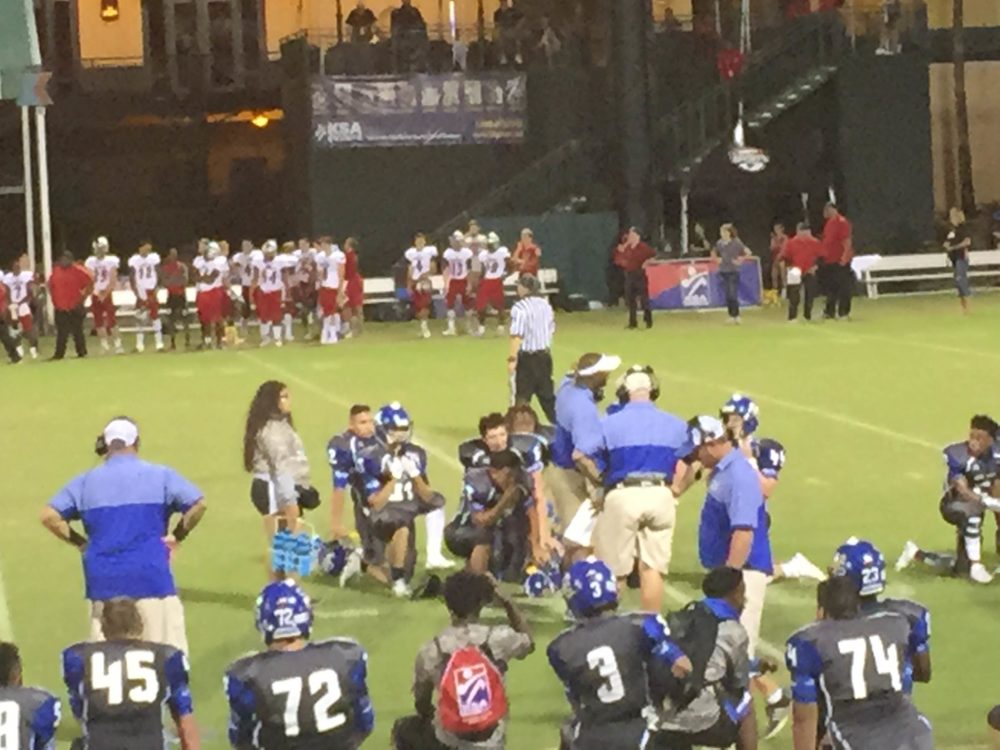 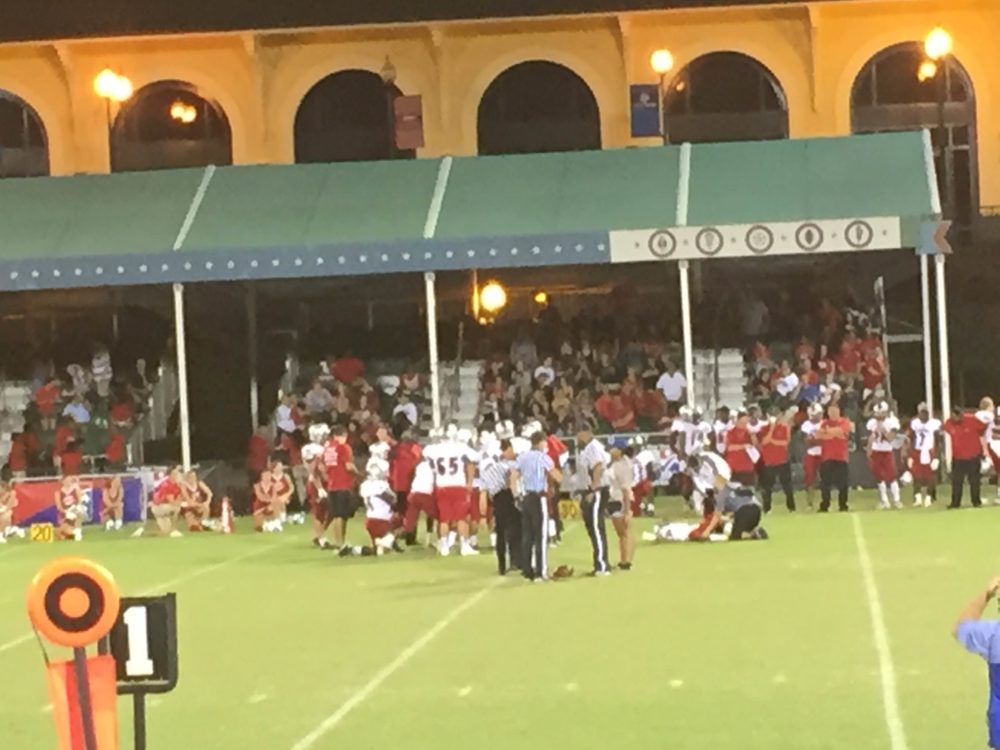 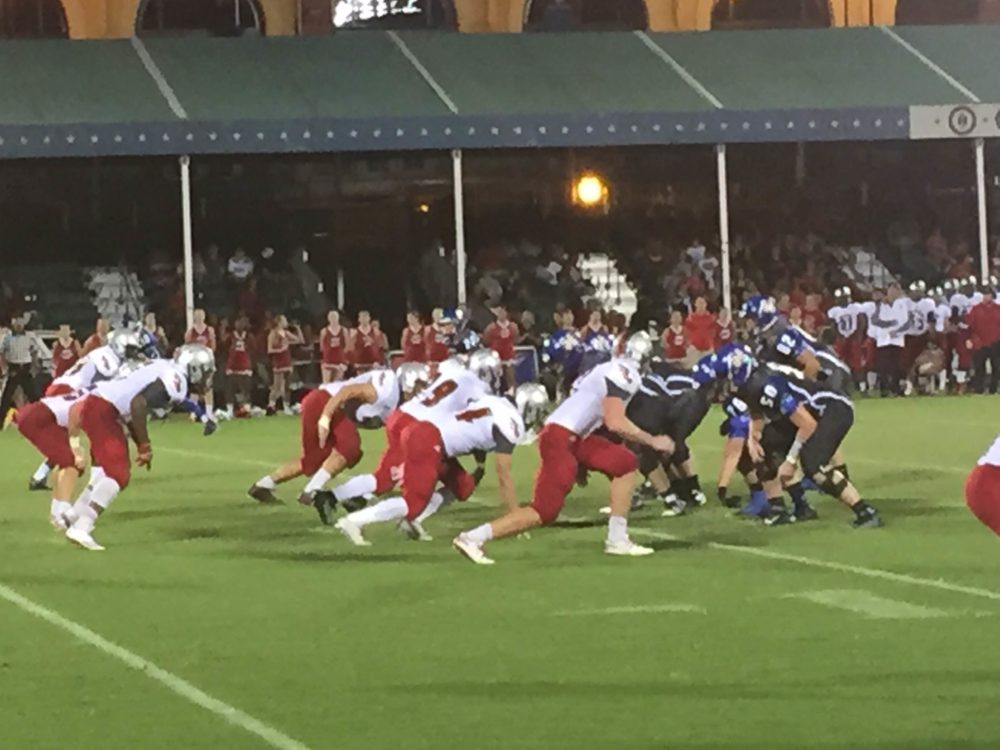 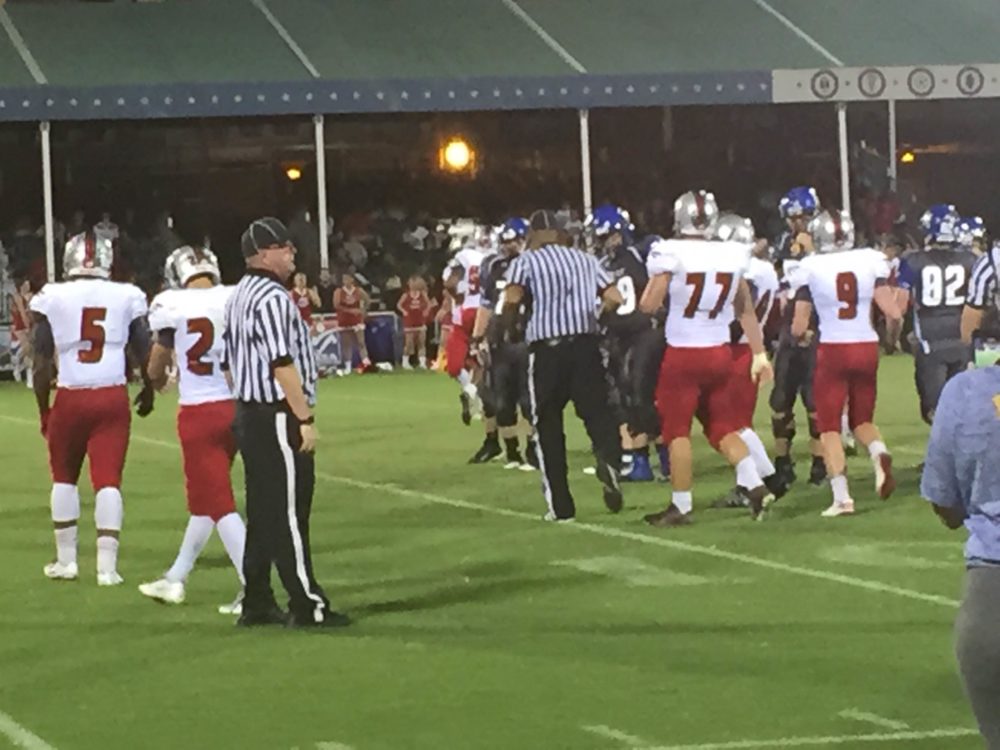 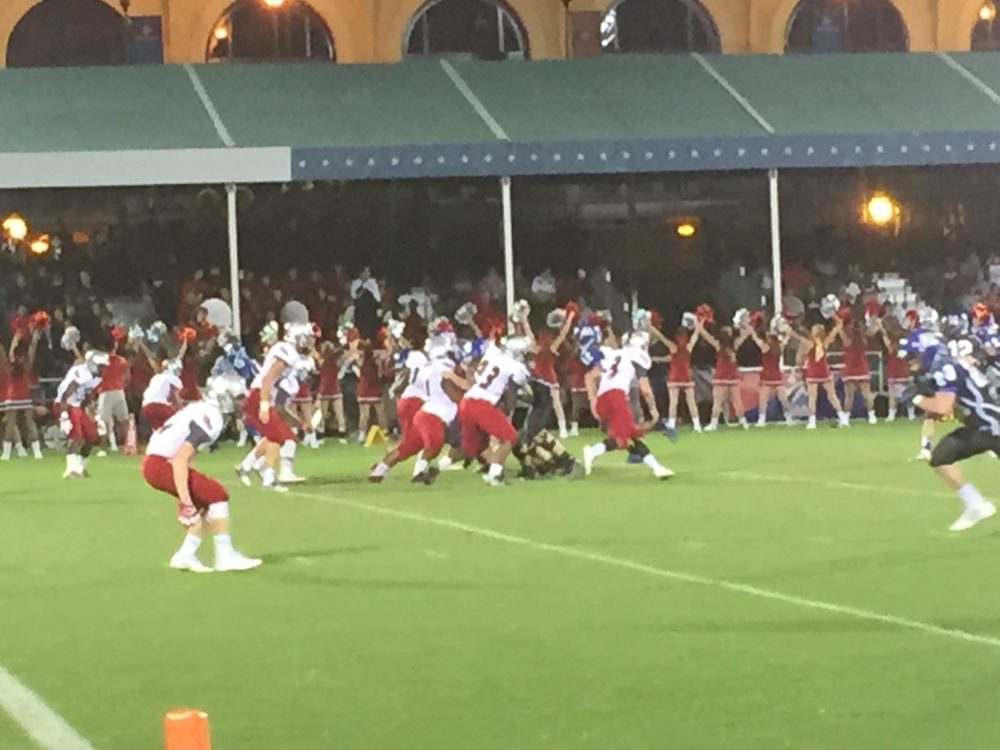 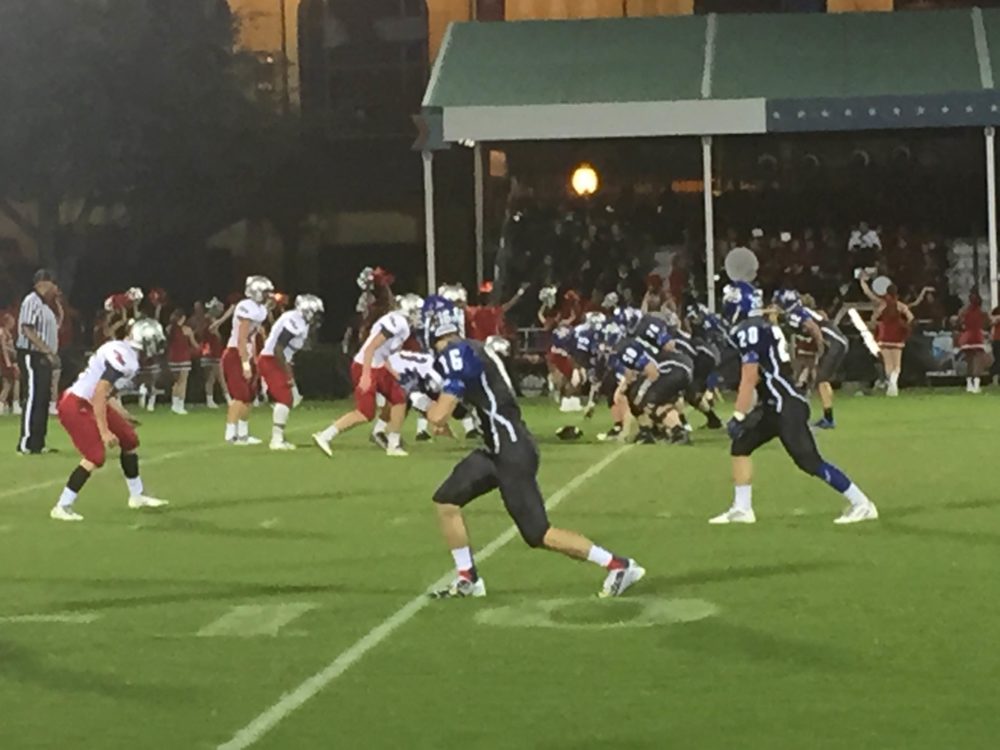 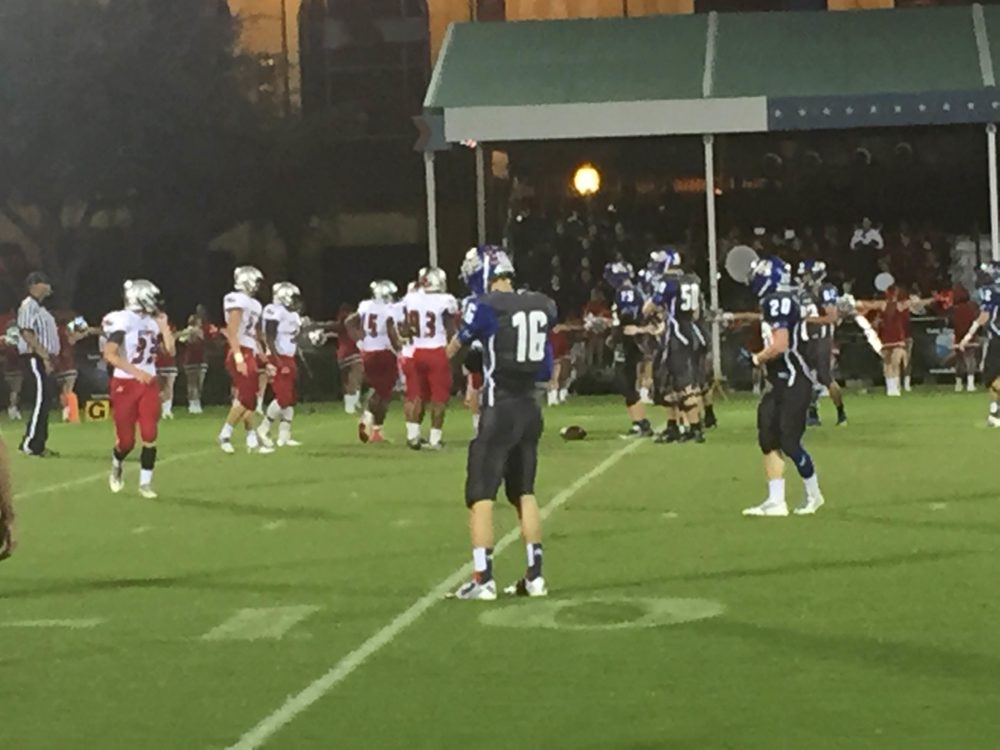 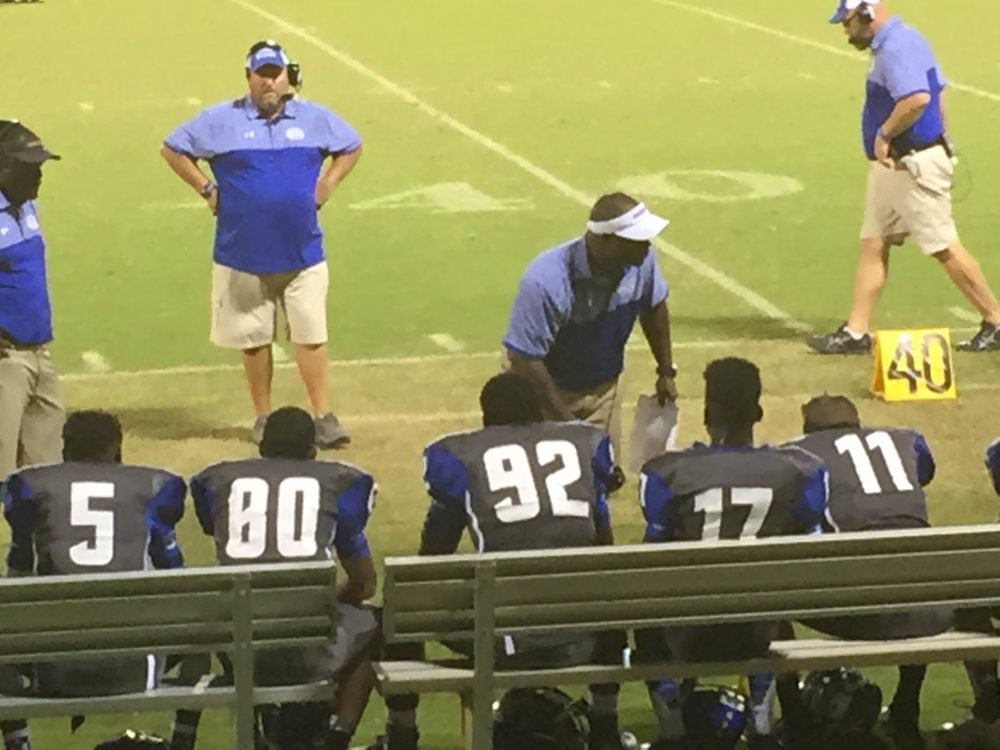 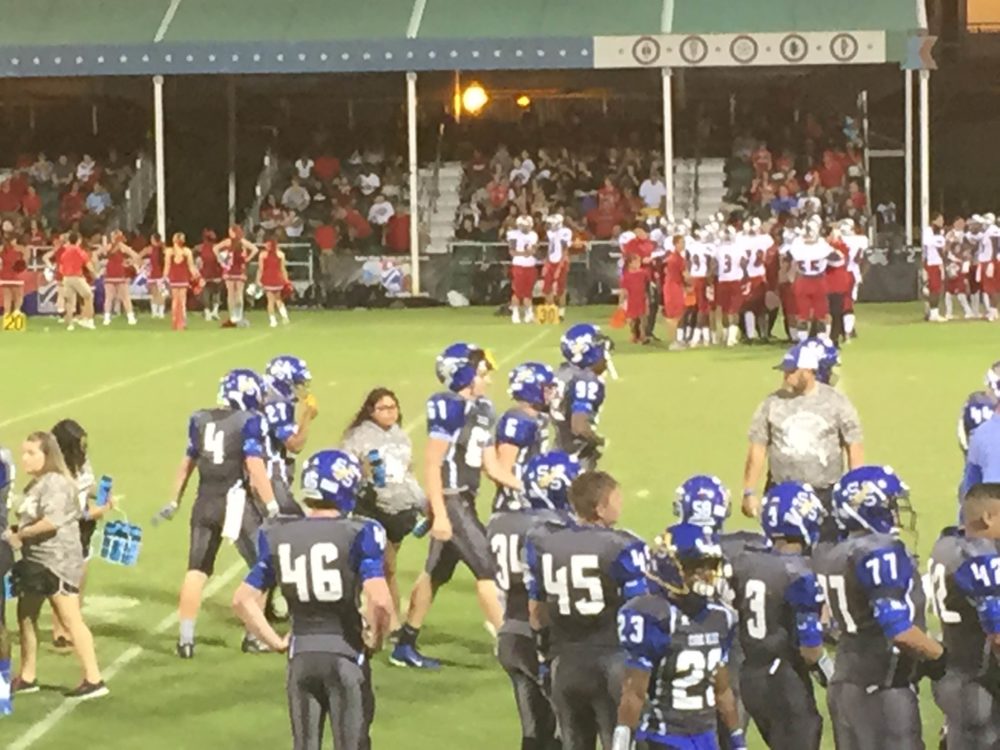 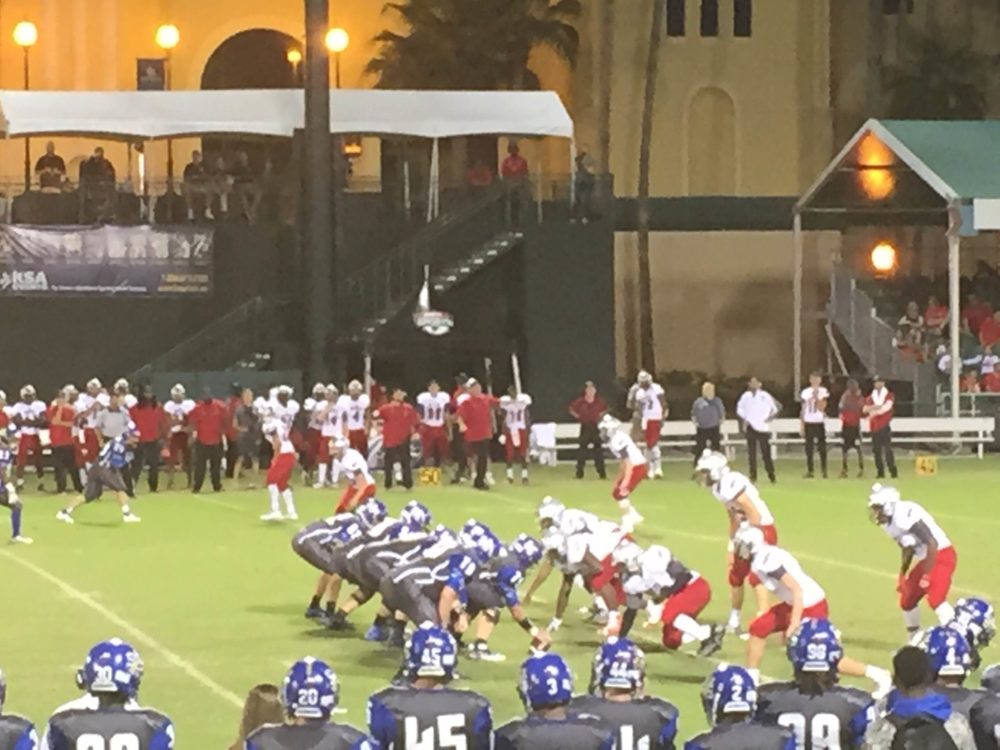 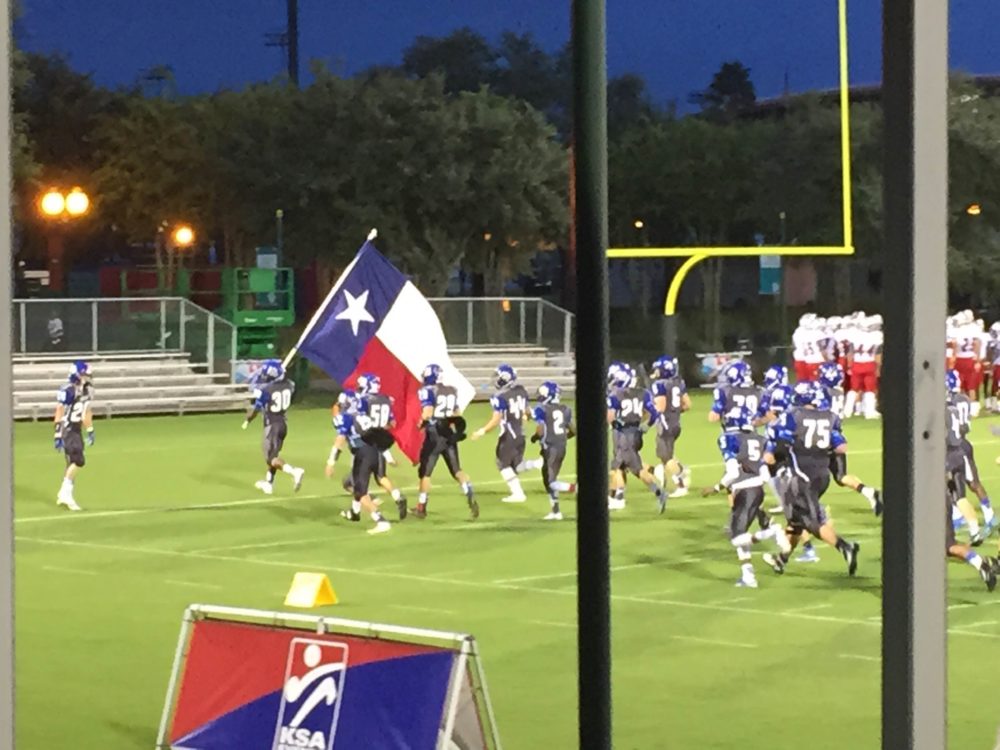 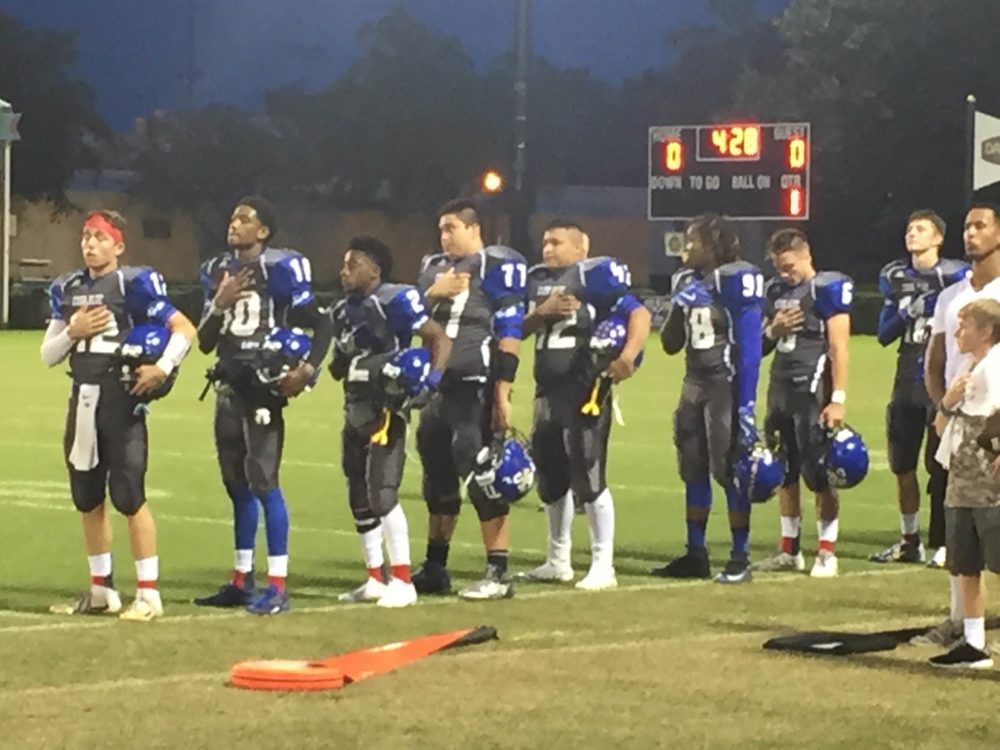