Wildcats Lose By One at Paris Friday Night

Home » Headlines » Wildcats Lose By One at Paris Friday Night

Like a riverboat gambler, Paris Football Coach Steven Hohenberger passed up the chance to kick a tying extra point against the Wildcats and instead went for two. A run was successful and then Paris held on for a 36-35 win over Sulphur Springs at Paris Friday night.

The Wildcats still had 1:33 to mount a comeback after Paris took the lead but Wildcats quarterback Ryan Humphries was sacked at around the Paris 30 yard line as time expired. The drive had been kept alive by Humphries’ completions to Cor’Tavius Pruitt and to Landry Tyson. Paris trailed 28-14 entering the fourth quarter. They scored twice to tie the game. After the Wildcats scored to go back ahead, 35-28, Paris mounted the winning drive, which included the daring two-point conversion.

The loss somewhat negated a fine game by Humphries who threw four touchdown passes. Two went to Simeon Taylor with one apiece to Pruitt and to D.J. Hall. Lawrence Worth got the scoring started for the Wildcats with a four yard TD run, which gave the Wildcats a 7-0 lead on their opening drive.

The heartbreaking loss drops the Wildcats to 1-2 for the season. The Wildcats will host Whitehouse for a Homecoming game next Friday at Gerald Prim Stadium. 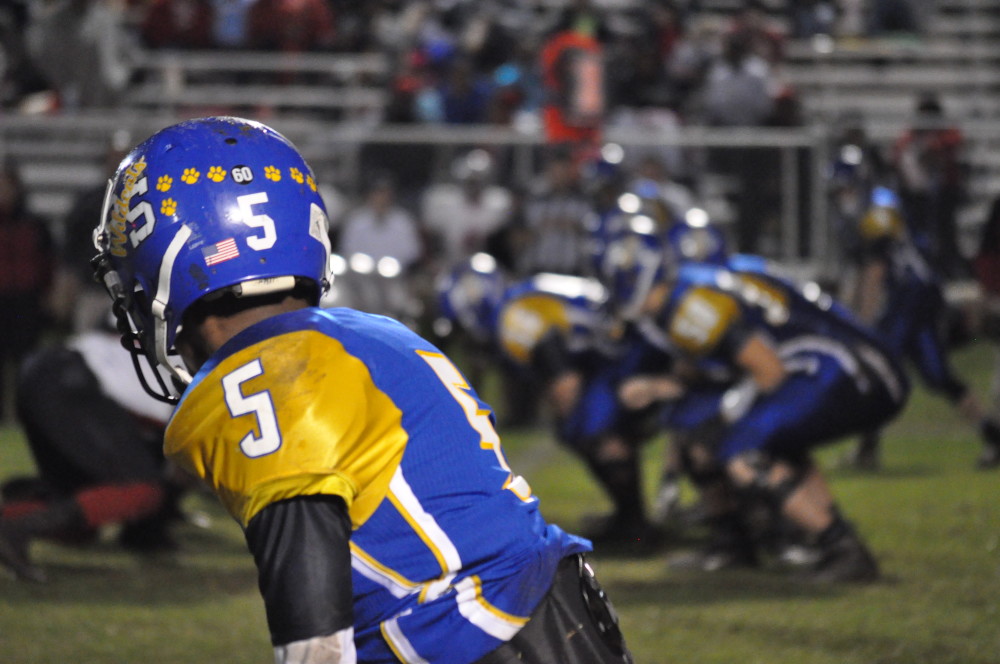