The Hopkins County United Way drive is now underway! Campaign Chair Brandon Williams reports that the campaign is traditionally held during the month of October, however, following the kickoff meeting on September 21, some of the volunteers have already begun contacting businesses and individuals who are ready to give! This year’s goal is $165,000 which will be dispersed among 17 organizations which have been chosen as this year’s recipients. Last year’s goal of $160,000 was met and exceeded. Watch for the campaign’s progress on a billboard “digital thermometer”. If you’d like to support this year’s United Way drive, contact President Price Orwosky, Secretary Susan Berning, any volunteer worker, or phone Brandon Williams at 903-885-3193. 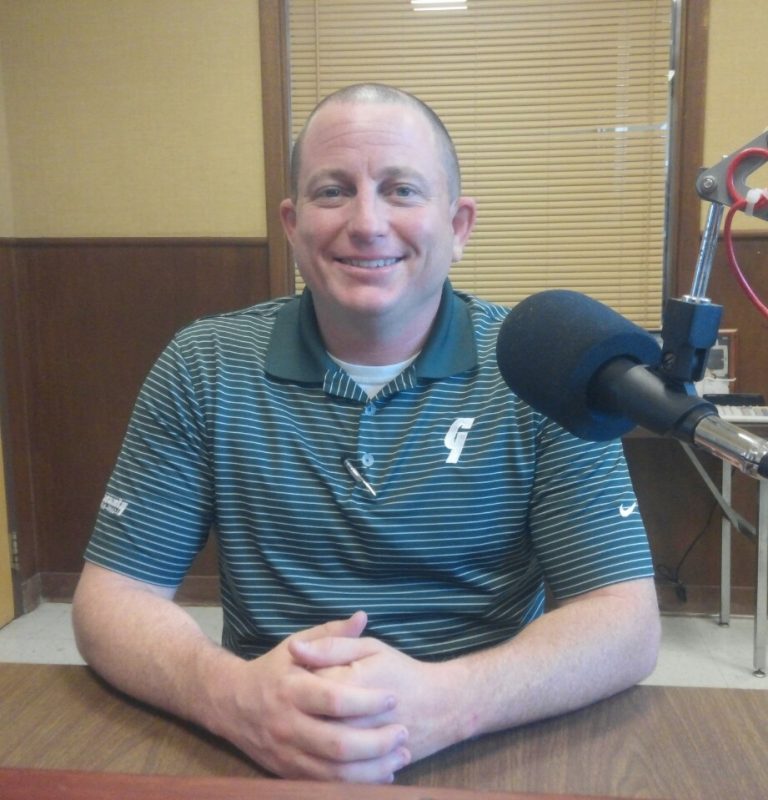