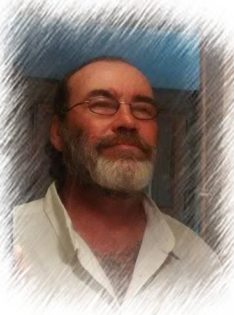 Scott Ross passed away in May, 2016. He was born August 4, 1961 in Sulphur Springs, the son of Jerry Arthur and Iris D. Gail (McCasland) Ross. He was a welder and equipment operator at Reed Scrap Metal.

He is survived by his mother, Gail McCasland Crain of Lake Jackson; sisters, Lisa Dean of Lake Jackson and Gay Hastings of Texarkana; brothers, Bart Ross of Quinlin, Jerry Ross, Jack Ross, and Steve Ross all of Sulphur Springs.