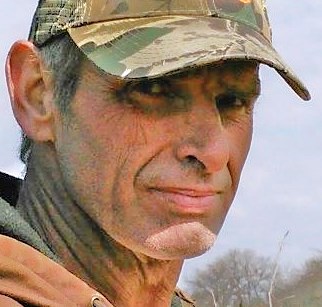 Rickey Dale Carter, age 56, of Point, passed away Sunday, September 4, 2016, at his home. Wilson-Orwosky Funeral Home of Emory is in charge of the cremation arrangements.  No memorial service is scheduled at this time.  Please sign the online guestbook for the family at www.wilsonorwoskyfuneralhome.com.

Rickey Dale Carter was born in Plainview, on January 13, 1960, to Charles Vernon and Joan Alexis Cooper Carter.  He married Judy Gayle Houck in Emory on February 22, 1997.  He worked as a heavy equipment operator for Moss Construction.  He was a Christian.