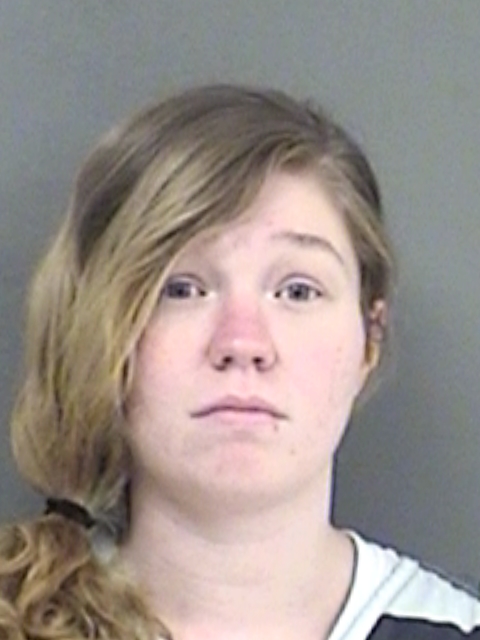 When the Special Crimes Unit solved thirty-two car burglaries in the City of Sulphur Springs in June of this year, they contacted Child Protective Services to begin an investigation that ended Wednesday with the arrest of Maegan Deleyn Strawn, 21, of Sulphur Springs on a warrant for Injury to a Child with Intent Bodily Injury, a Felony 3.

At the time of the burglaries, Strawn was pregnant as she burglarized the vehicles walking along the streets of the city looking for unlocked autos. However, SCU was also concerned that she was using illegal drugs. They contacted CPS who tested the child when it was born. It proved positive for narcotics. The child was taken into CPS custody. Strawn was also tested and proved positive.

Strawn is in Hopkins County Jail awaiting a magistrates hearing. She was charged on August 1st of this year with injury to a child, along with five charges for burglary of a vehicle.