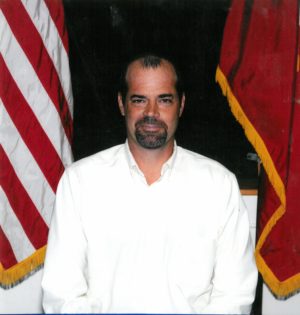 Mr. Michael Kenney passed away Sunday, September 25, 2016 in Sulphur Springs.  He was born June 15, 1967 in Sulphur Springs, the son of Harold and Nettie June (George) Kenney.  He married Shannon DeAnn Young on November 6, 2010 in Yantis.  Michael was the owner of Mike’s Garage. He attended Seymore Bible Fellowship, served as Vice President of Yantis School Board and formally served as Fire Chief of the Yantis Fire Department.  He also helped build and establish Seymore Bible Fellowship.