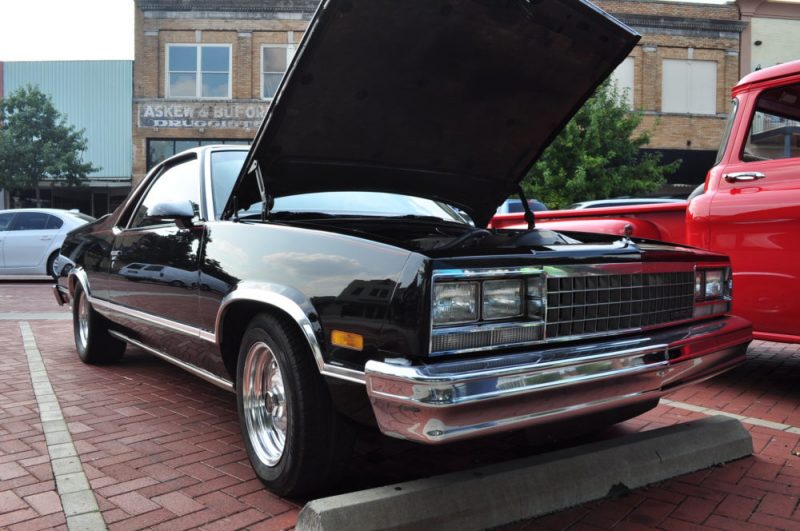 Lake Country Car Club from Quitman, Texas made a stop in downtown Sulphur Springs Tuesday afternoon. The car club formerly held the largest car show in East Texas with 319 registrants in 2015. Several classics appeared on Gilmer Street while the club chatted with local car enthusiasts and made for a spontaneous, classic hometown event. If you missed the Lake County Classics, their next event is scheduled for September 29th, 2016 in the Quitman Dairy Queen Cruise. 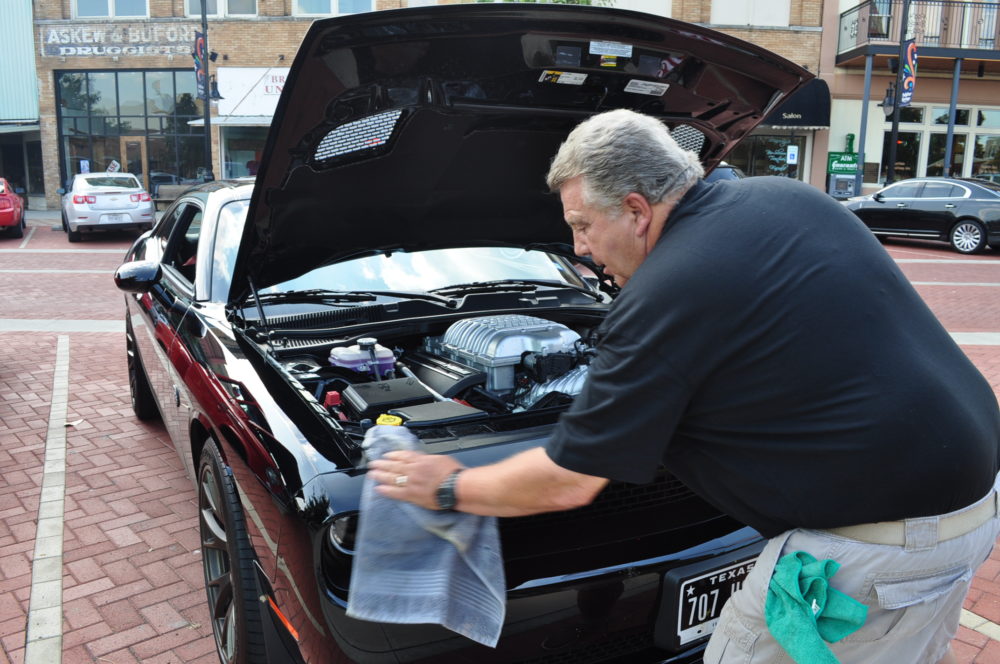 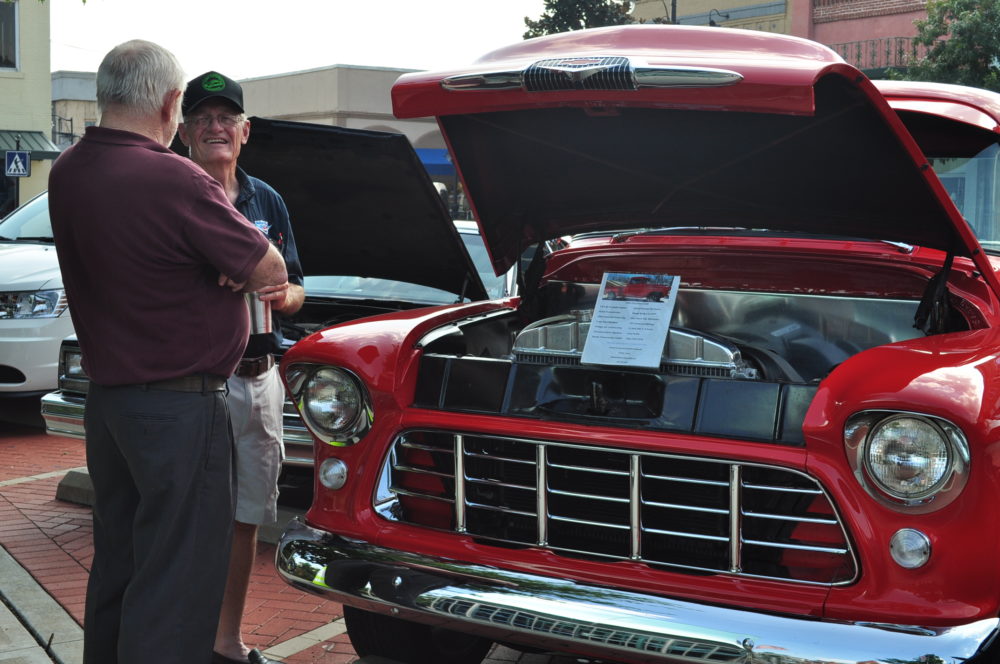 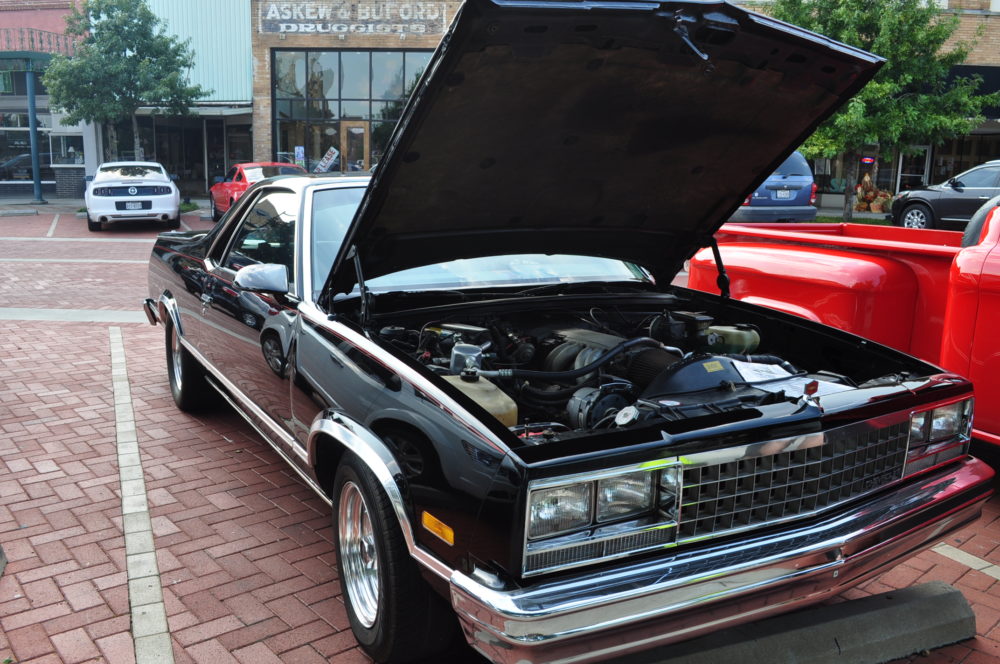 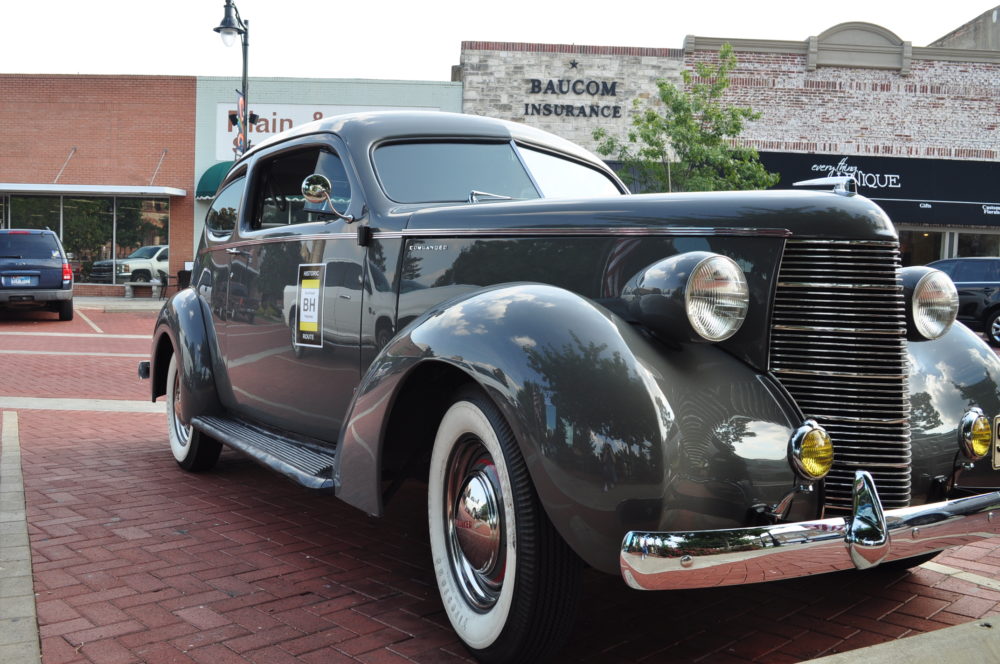 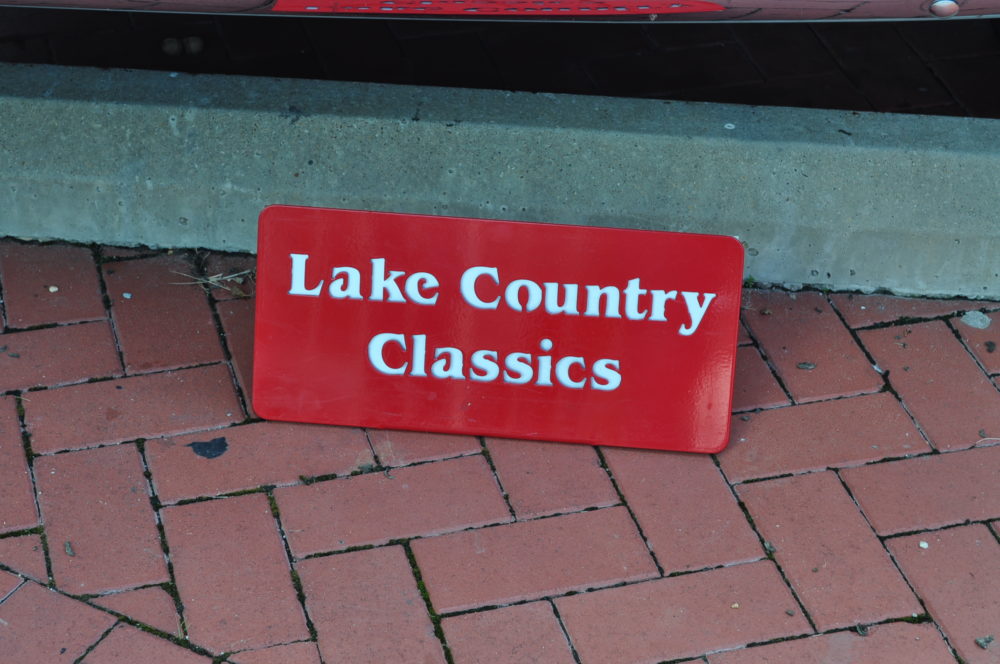 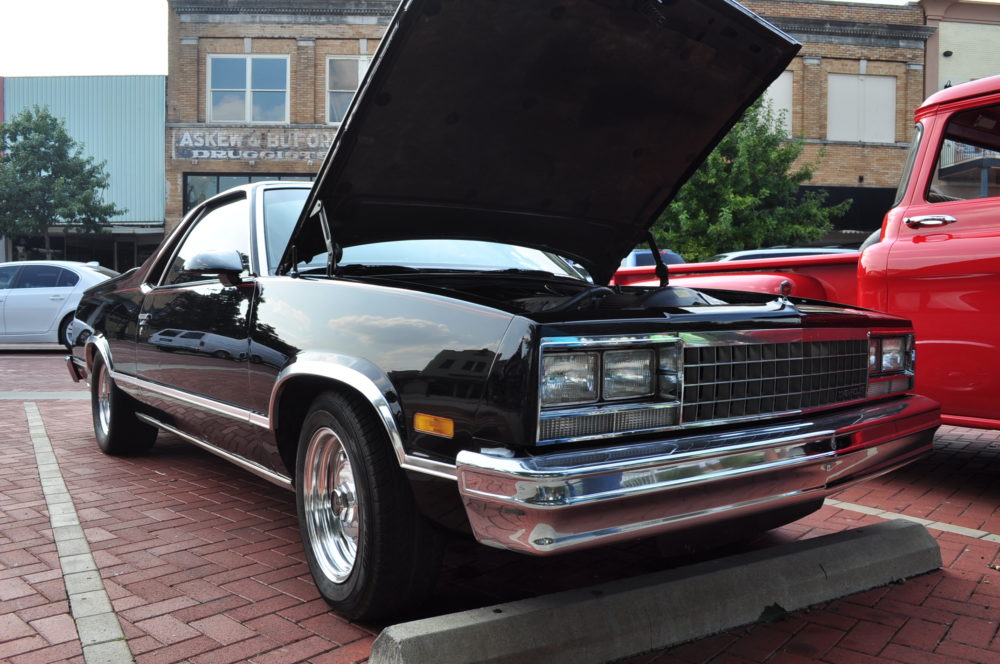 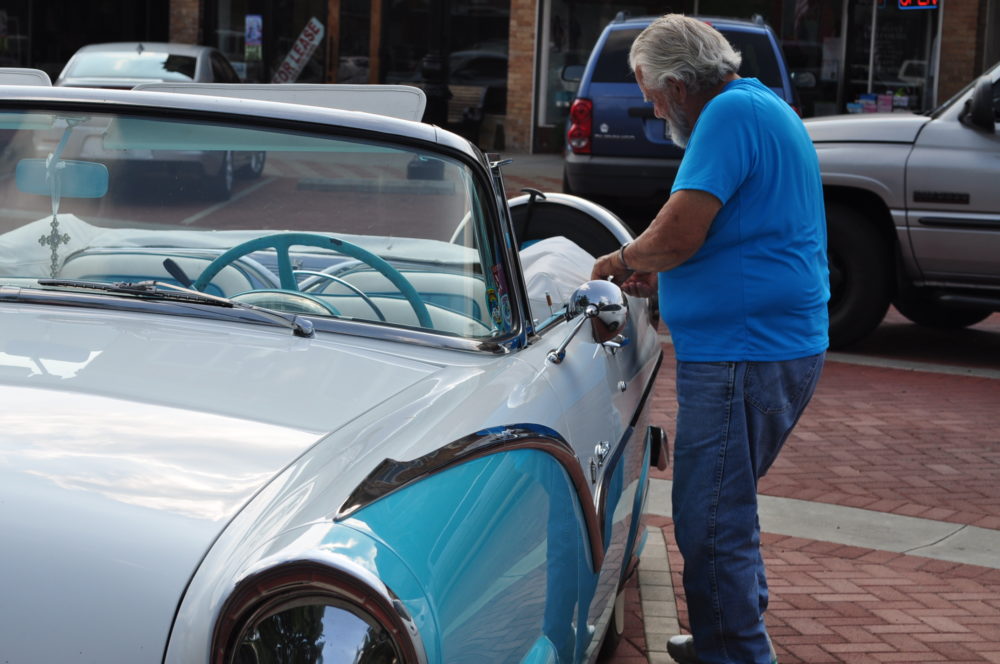 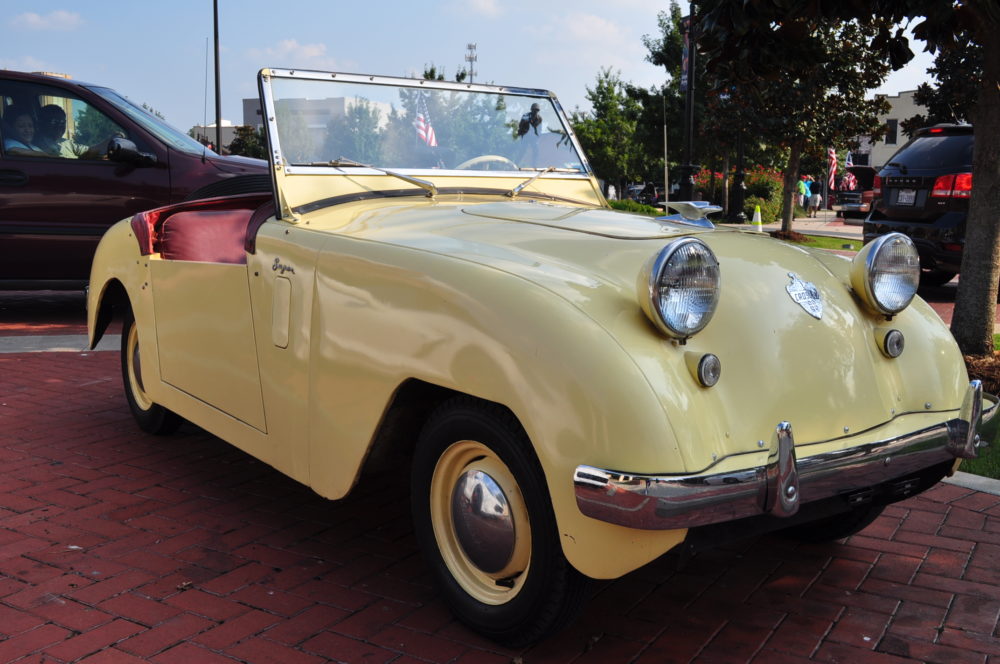 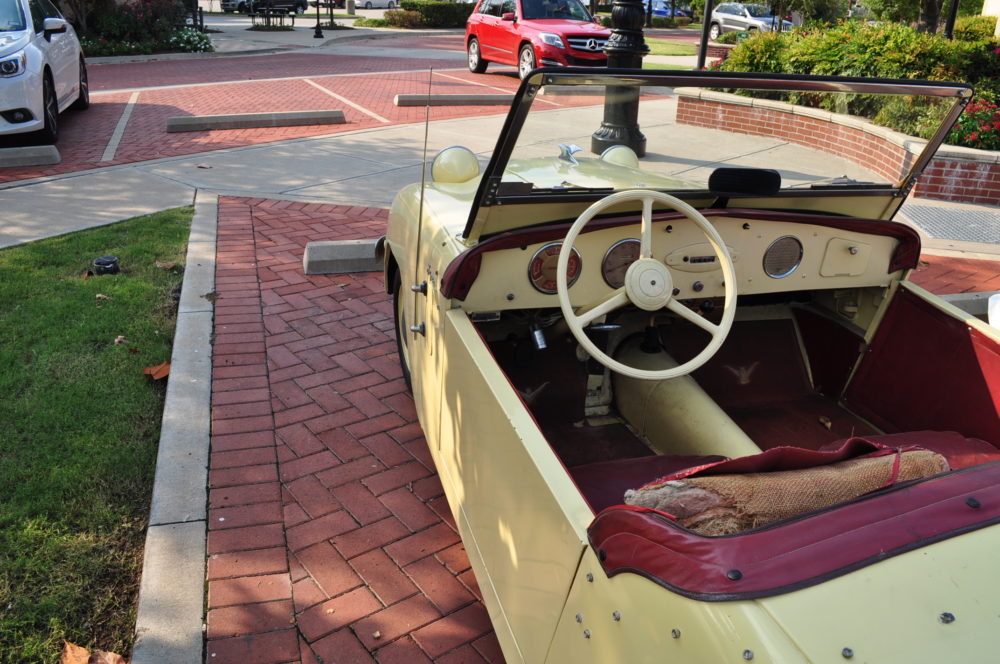 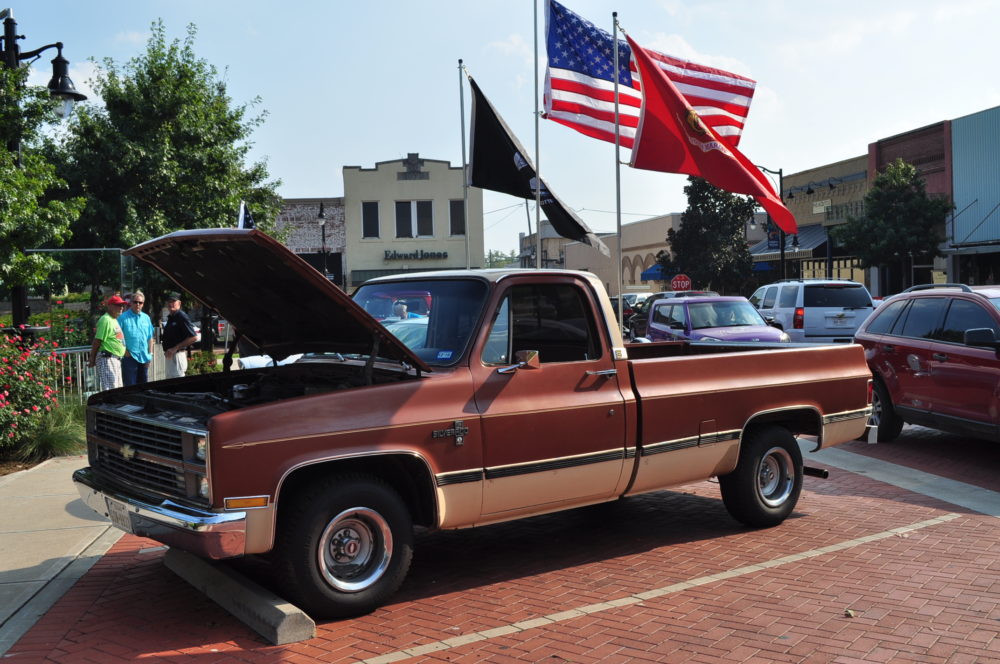 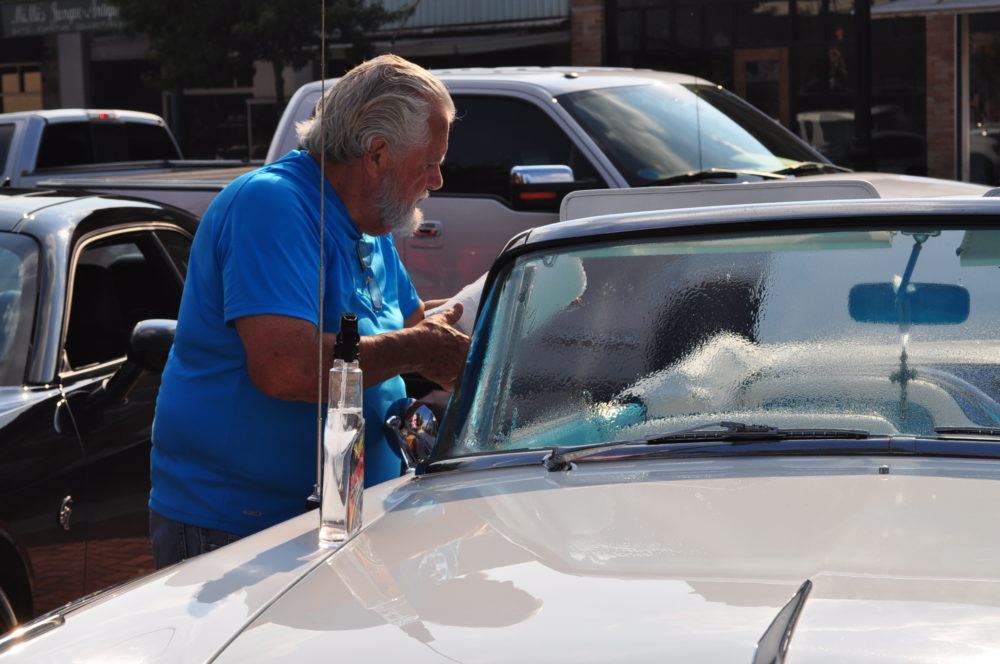