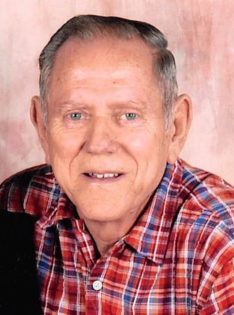 He was a supervisor for Gray Tool Company for many years, and was of the Baptist Faith. In addition to his wife Linda, survivors include a son, Michael Payne of Weaver, granddaughter Sara Martin of Broken Arrow, OK, nieces, Kathy Wade and husband Virgil of Weaver, Donna Daughtery of Little Elm, and Karen Caviness, nephews, Coy Payne and David Daughtery.