A Delta County issue ended on the loop at Sulphur Springs in Hopkins County Friday. Marlon Jermaine Johnson, 31, was arrested after he allegedly pulled a gun on his child’s mother in Delta County.

At the time of his arrest, he had in his possession drug paraphernalia and was charged with tamper/fabricate/physical evidence with intent to impair. He is awaiting charges by Delta County authorities. He is in Hopkins County Jail currently being held on $10,000 bond.

Local authorities expect Delta County to file on him at large. 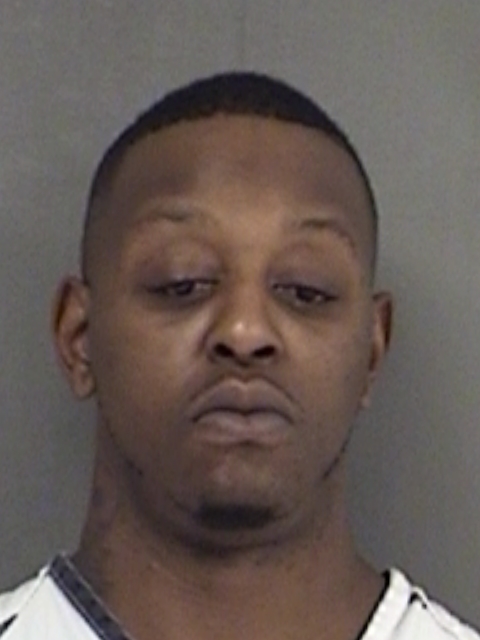