County Judge Robert Newsom stated the commissioners have been working on the personnel policy for one year. He said some changes have been made including a per diem expense for travel. Prior to this year, travel expenses for county staff had been based on receipts that were turned in to the auditor. Now, a flat rate per day will be paid. Newsom said overall there would be a savings for the county

Texas Country Ford in Winnsboro was low bidder for  three new Sheriff’s Service SUV’s. The Sheriff’s department is moving from pickups to SUV’s for deputies. Commissioners also will purchase two used 2010 diesel dump trucks from a company in Louisiana.

Following the regular session of Commissioner’s Court, they met with TxDOT regarding work that needs to be performed in the county. This afternoon, according to Judge Newsom, TxDOT will be looking bridges in need of repair. 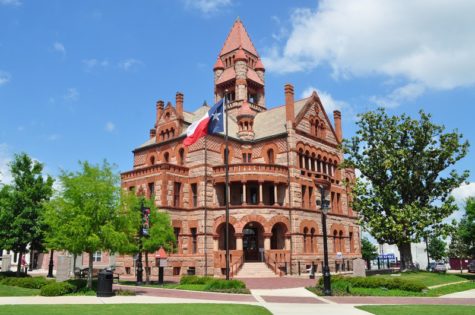