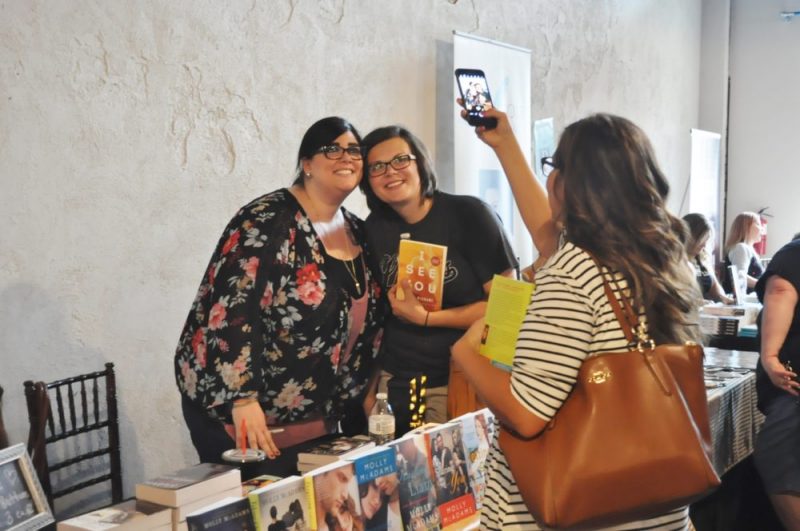 The Bookworm Box is a non-profit organization that donates money earned from a monthly book subscription box and book sales to various charities, local and non-local. The monthly subscription box includes “book swag” and signed books. The Bookworm Box has already donated over half a million dollars to charity since their start up in February of 2015. Some of the charities that have received donations recently include The Dinner Bell, Healthcare Foundation, Feeding America, Sole Hope, Walk to End Lupus, and several more. 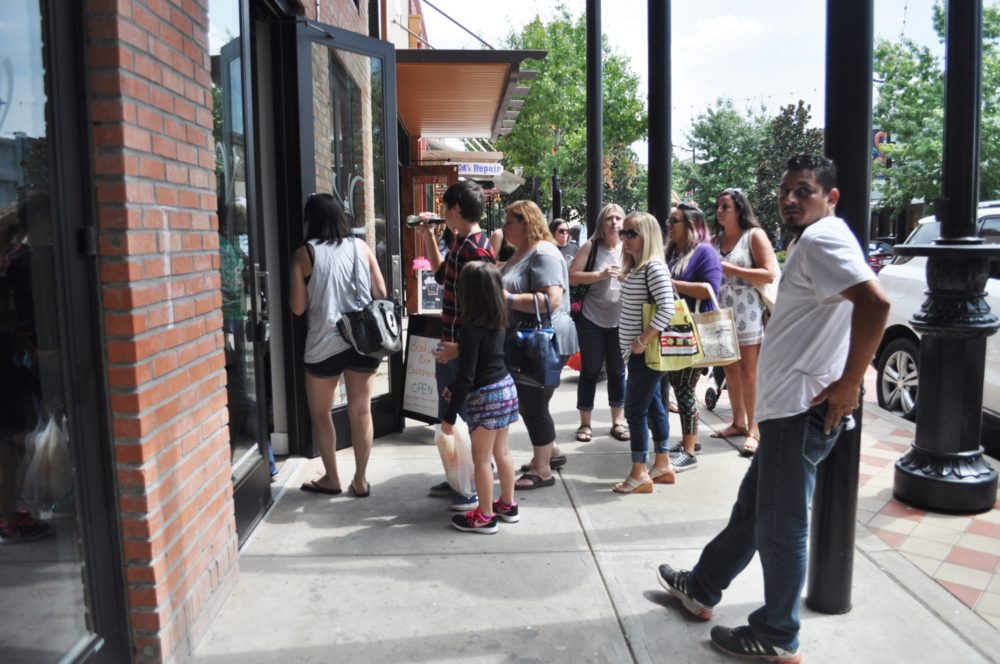 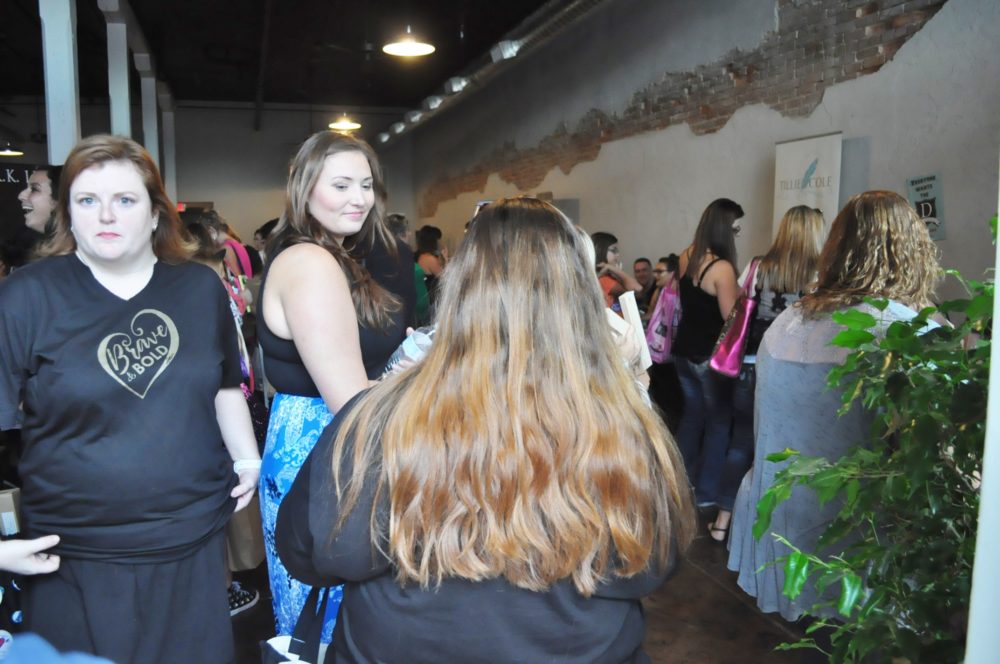 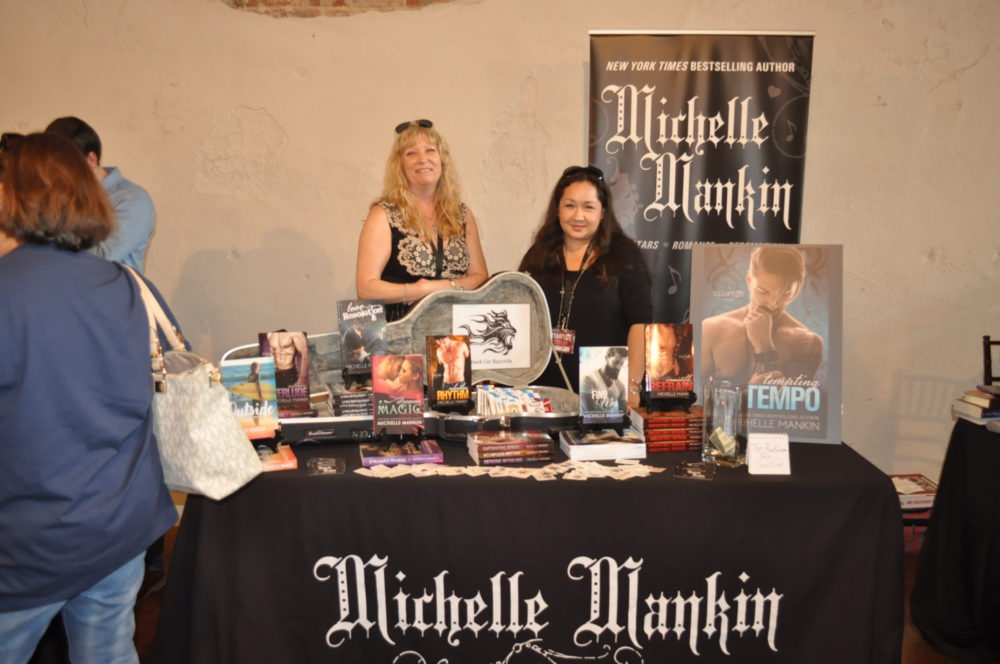 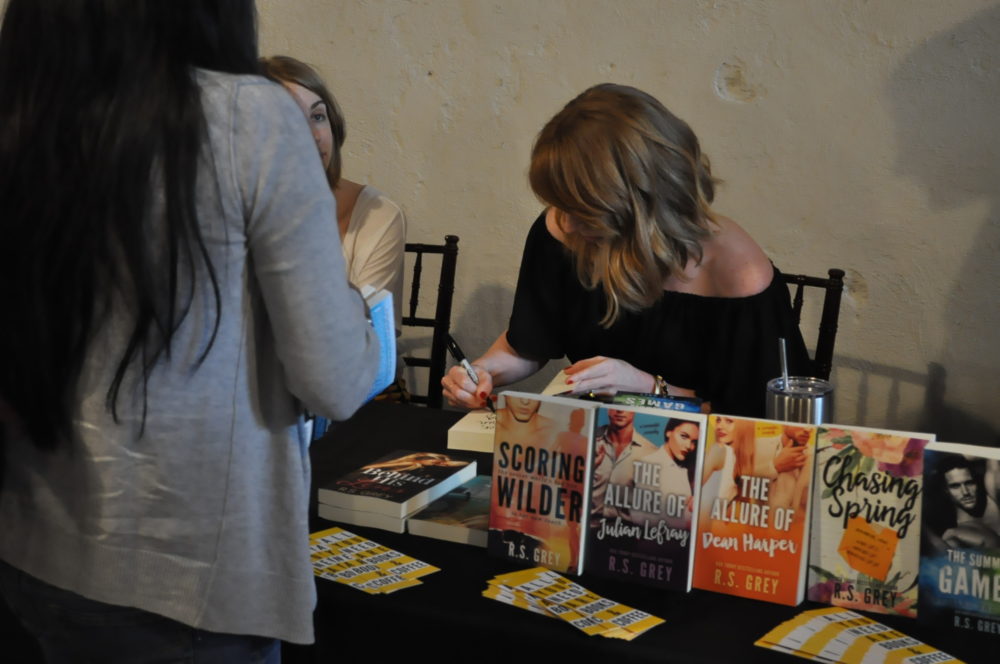 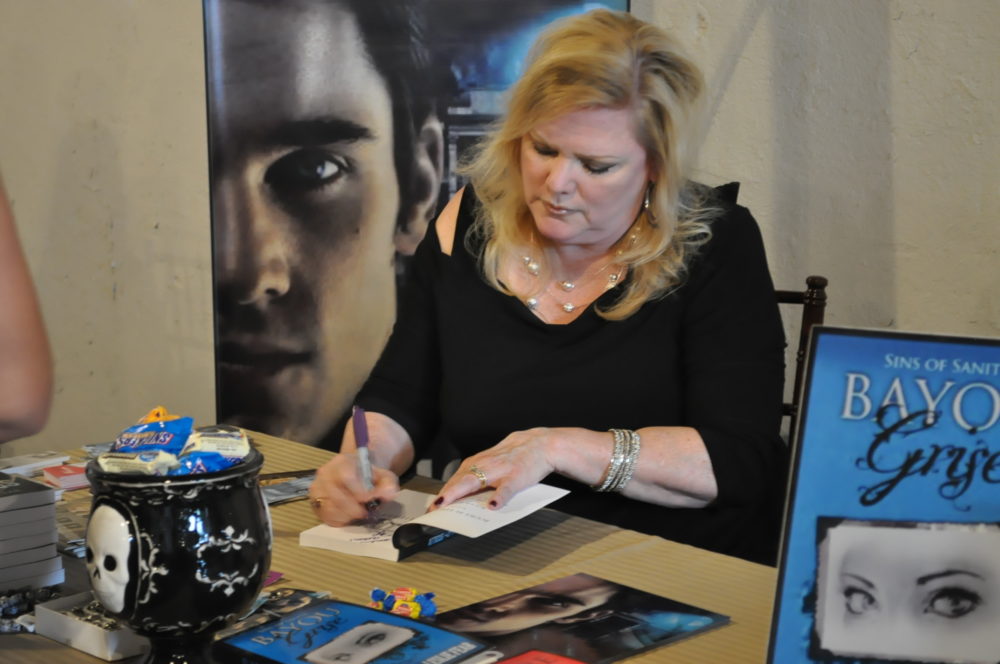 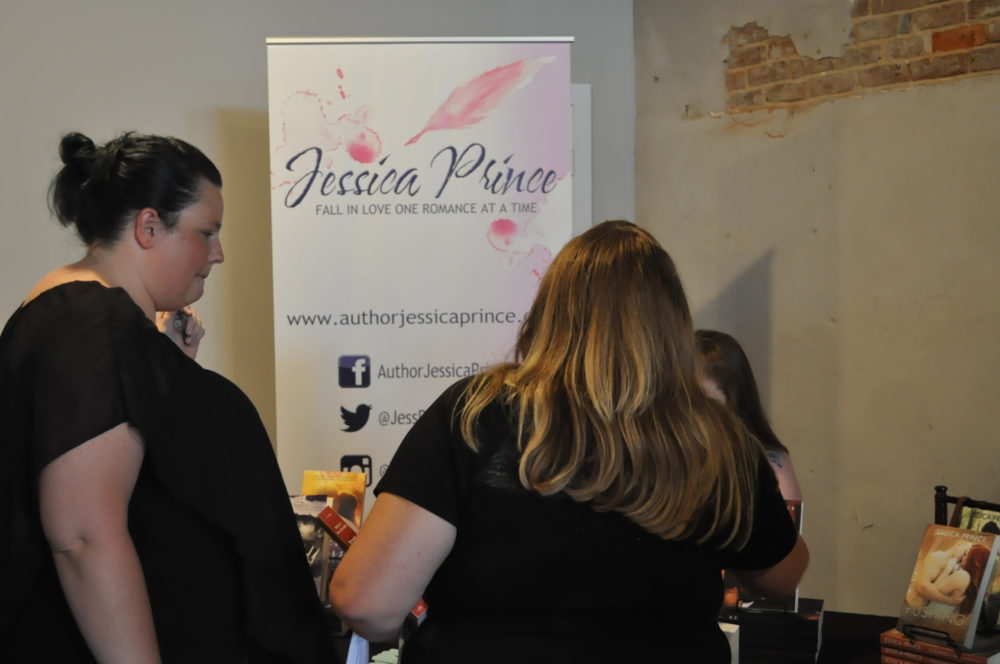 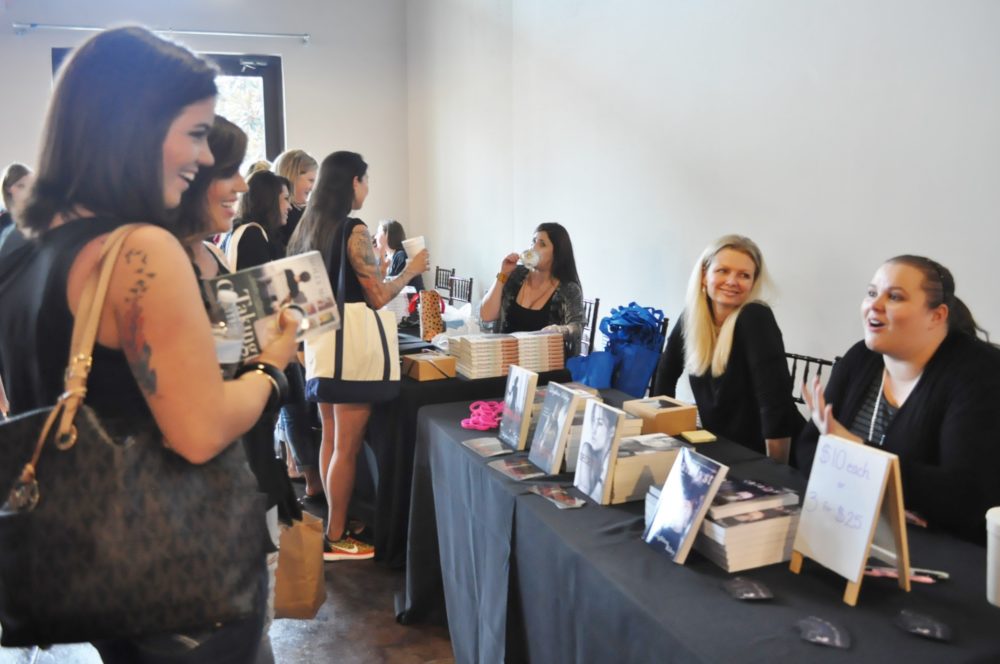