The Wildcats’ football team won a thrilling season opener over Sherman, 43-42 at Gerald Prim Stadium Friday night. The game was in doubt until Wildcats safety D.J. Abron intercepted a Bearcat pass with just 1:22 left. The Wildcats were able to run out the clock. Both teams scored six touchdowns and each had one two-point conversion. The difference in the game was a missed Sherman extra point kick after their very first touchdown. 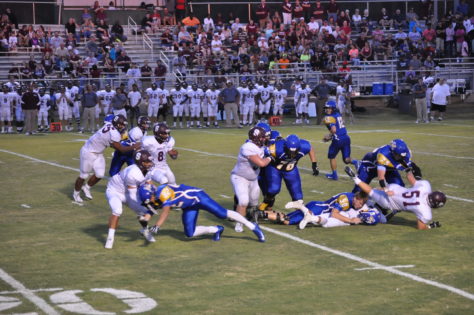 The Wildcats, now 1-0 for the season, will play Seminole Ridge, Florida next Friday at 8 p.m. At ESPN’s Wide World of Sports Stadium located at Disney World in Orlando, Florida. 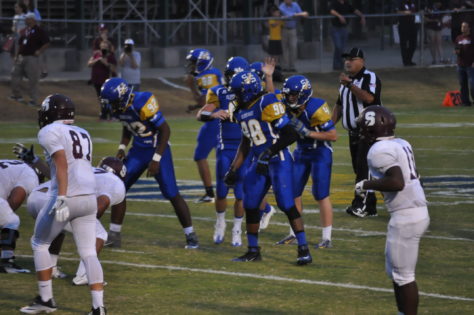