The Wildcats’ football team along with cheerleaders and athletic trainers have a busy itinerary in Florida. Also in there are games for the JV and varsity teams.

The football team will depart at noon Wednesday with cheerleaders getting away at 2:30 p.m. At a meeting Monday night in the high school cafeteria, about two-thirds of the players and even some of the coaches indicated they had never flown before. Upon arrival in Orlando, the football team will practice. Wednesday evening a pizza party is planned.

On a busy Thursday, the Wildcats will practice in the morning. The cheerleaders will be attending a work shop. Later they both will head to Epcot for a meeting, dinner and a laser light show. They are also expected to have a little time to spend at Disney World.

Friday is game day. First on the agenda is breakfast and a pep rally. The JV team will play at 10 a.m. our time at ESPN’s Wide World of Sports Stadium at Disney World in Orlando. The varsity game against Seminole Ridge Community High School is scheduled for 7 p.m., our time, on the same field. Games could be delayed by weather. After the game another pizza party is planned.

Saturday is a fun day. A trip to Blizzard Beach is planned along with time in the park at Disney World. A trip to the Magic Kingdom is planned for Saturday evening. Sunday will be mostly a travel day. A morning trip to Hollywood Studios is also on the agenda.

Departure from Orlando should be at around 1 p.m. with arrival at Love Field at around 6 p.m. That should have the group getting back to Sulphur Springs between 8 p.m. and 9 p.m. 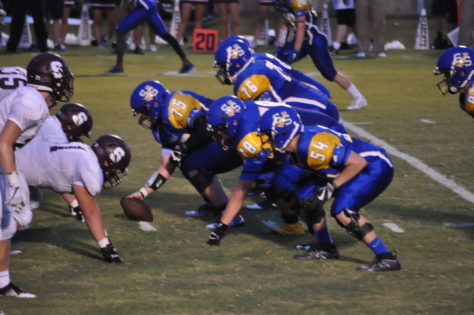