Hopkins County Deputies were searching for Scott Arthur Gorton, 53, to serve a warrant for Violation of Probation for Possession of a Controlled Substance, Penalty Group 1 over 1-gram and less than 4-grams. In the process of their search things became complicated when Jana Marie Kirtley, 50, attempted to hinder his apprehension, was in Possession of a Controlled Substance Penalty Group 1 under 1-gram, resisted arrest, and tampered with physical evidence with intent to impair. 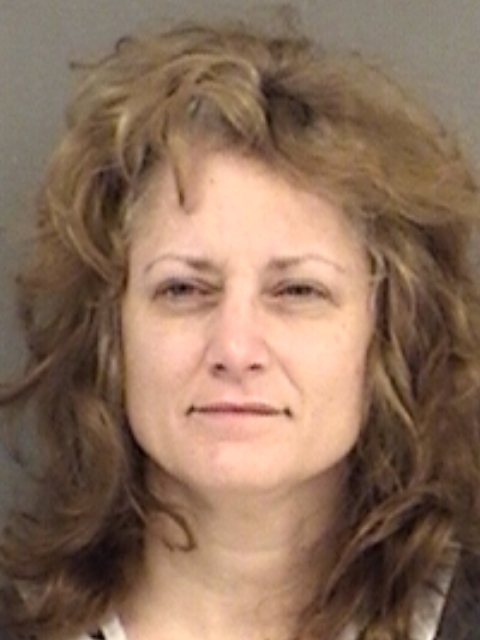 When deputies arrived at the County Road 2308 residence, Kirtley said Gorton had won the lottery and left with another woman. However, the door to the camper was open and inside were men’s boots and shoes as well as clothing for a man. Kirtley attempted to stop deputies from entering the camper and continued to fight with them as she was arrested.

Gorton was found on the same property working on a Jeep in the woods. When the warrant was served, it was found that Gorton had a freshly loaded methamphetamine pipe and a pink plastic bag containing suspected meth.

At Hopkins County Jail, it was found that Kirtley had slipped her hand out of the handcuff and two plastic baggies containing a crystal like substance known to be methamphetamine were found in the backseat of the patrol car. Kirtley, who has also used the name Jana Marie Gorton, is in Hopkins County Jail. For hindering apprehension of a known felon, her bond was set at $20,000. For Tamper/Fabricate Physical Evidence with Intent to Impair, her bond is $20,000. For Resisting Arrest Search or Transport, her bond is $2,000. For Possession of a Controlled Substance Penalty Group 1 under 1-gram, her bond is $5,000. 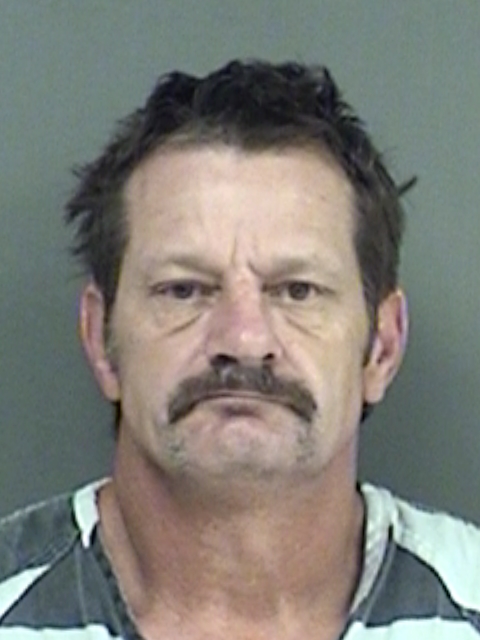 Gorton was not only placed in Hopkins County Jail for Violation of Probation for the Possession of a Controlled Substance over 1-gram and under 4-grams and for his possession under 1-gram of a penalty group 1 controlled substance at the time of his arrest. He also had a Class C warrant with the City of Sulphur Springs for Failure to Maintain Financial Responsibility.