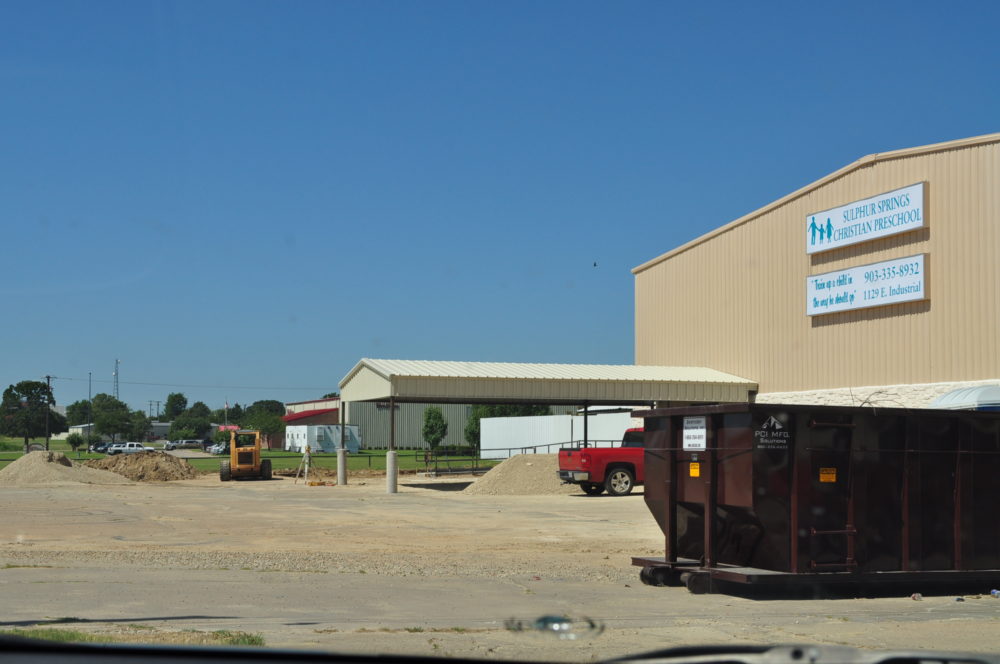 The Sulphur Springs Christian Preschool, located in the Factory Stores of America outlet mall on 614 Bill Bradford Rd, has begun renovations on its new location. The new site for SSCP will be the old Sulphur Springs Athletic Club at 1129 Industrial Dr E, and is set to open for the start of the new school year on  August 22nd. “For anybody that calls and enrolls their kids before the August 15th, we will be waiving their registration fee, and the first week is free as well,” Sulphur Springs Christian Preschool owner Darla Riley said. “So it’s a way to get your foot in the door and see if you like the program. It’s also cost-beneficial to those new parents.”

Riley first started in the preschool business when she was the director at Little Acorn School in Sulphur Springs many years ago. After some time, she moved away and opened her own preschool in Winnsboro where her program gained interest from parents in Sulphur Springs. “People were asking me to come back, so we opened at [Factory Stores of America] in April of 2012,” Riley said. “We are licensed here for 115 children and we started with about 30 kids. By the time school started the next year, we were pretty much full.”

SSCP sets itself apart from other preschools due to its religious core curriculum. Riley and her teachers focus on teaching basic lessons about morality and behavior which can be found in the Bible. “We start at the beginning in Genesis and work our way through,” Riley said. “We don’t teach any doctrine, we just teach the children basic Bible stories, how to respect their parents, how to love their neighbors, how to be kind to their teachers, just basic things that I think have been missing in society that kids are not getting in the day-to-day life of a preschool daycare.” 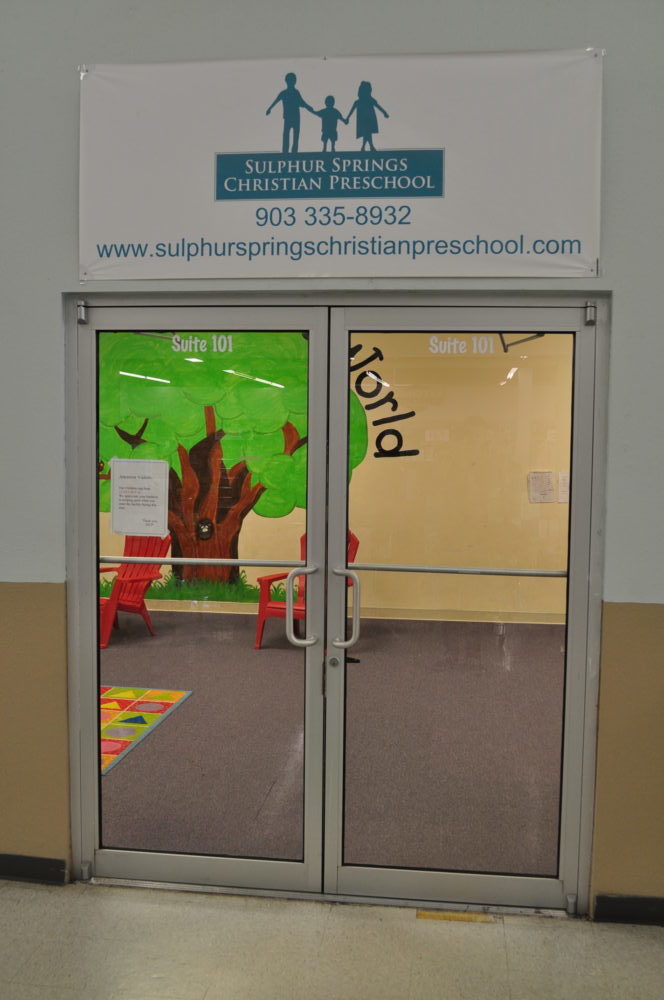 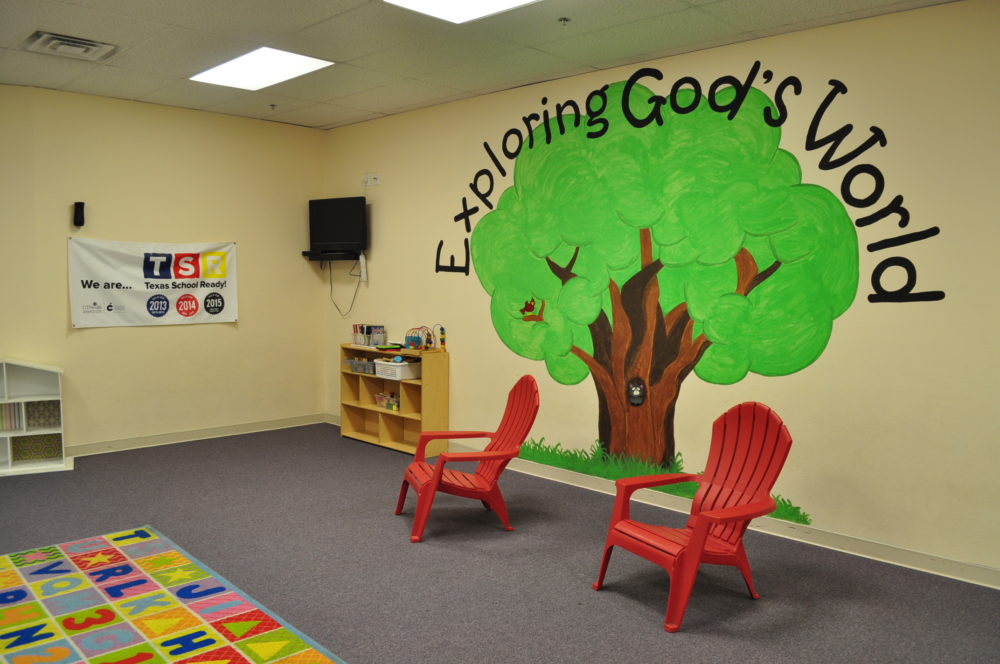 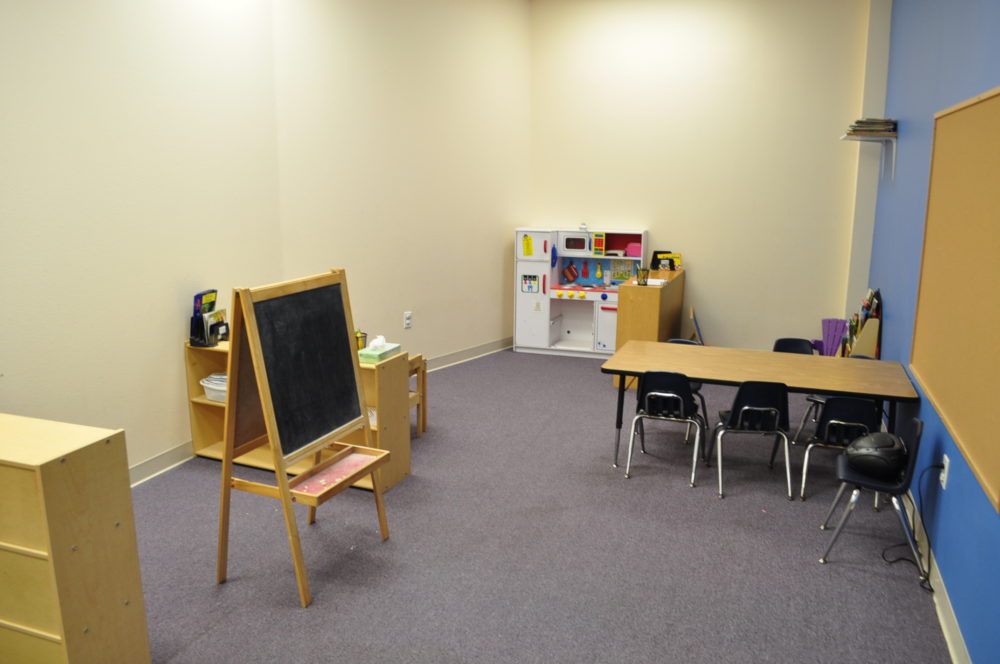 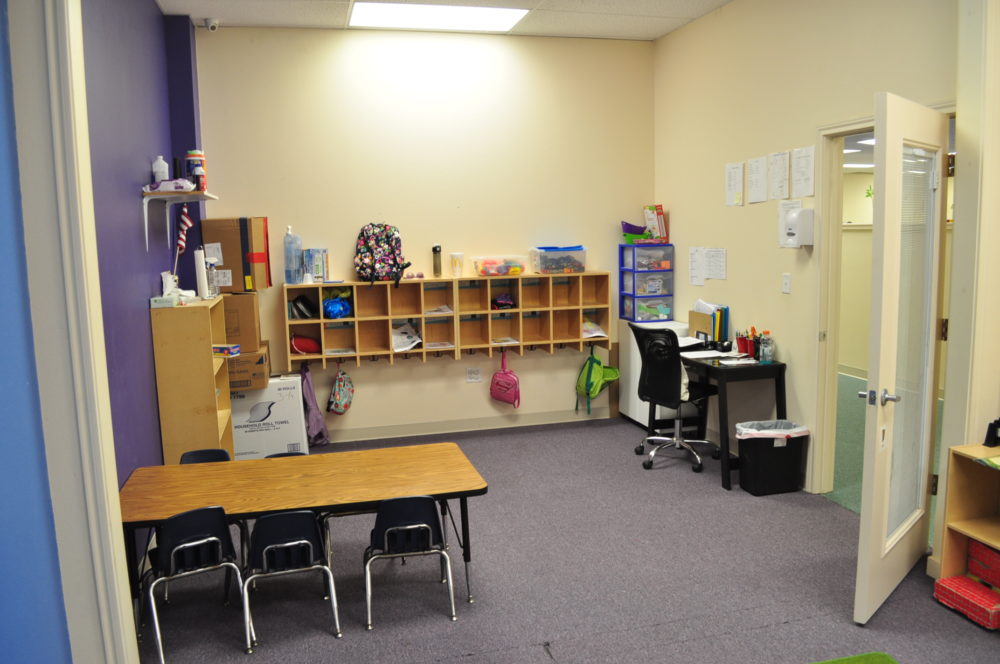 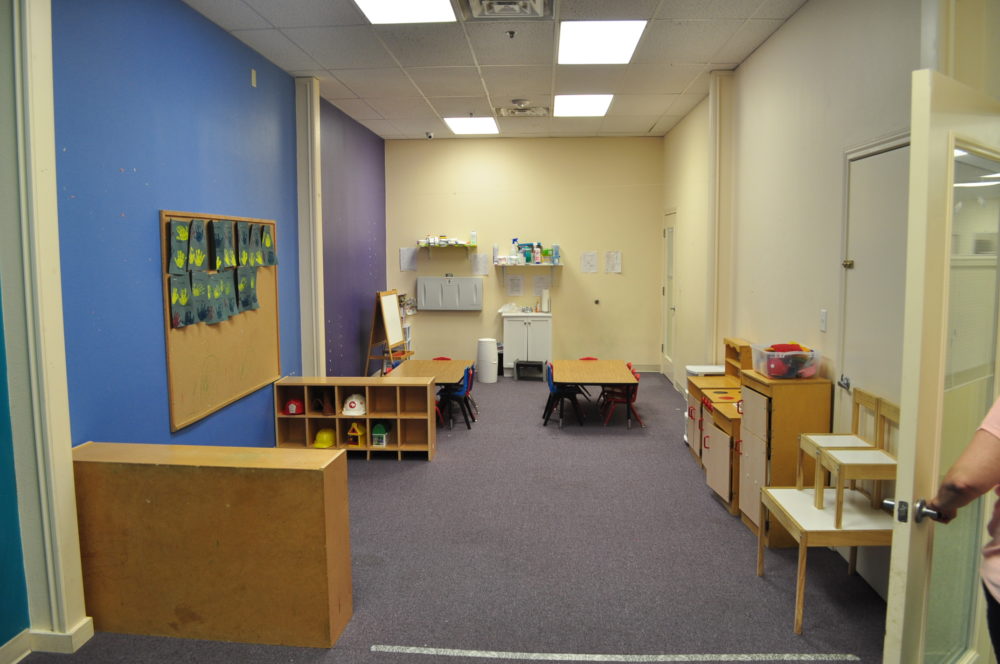 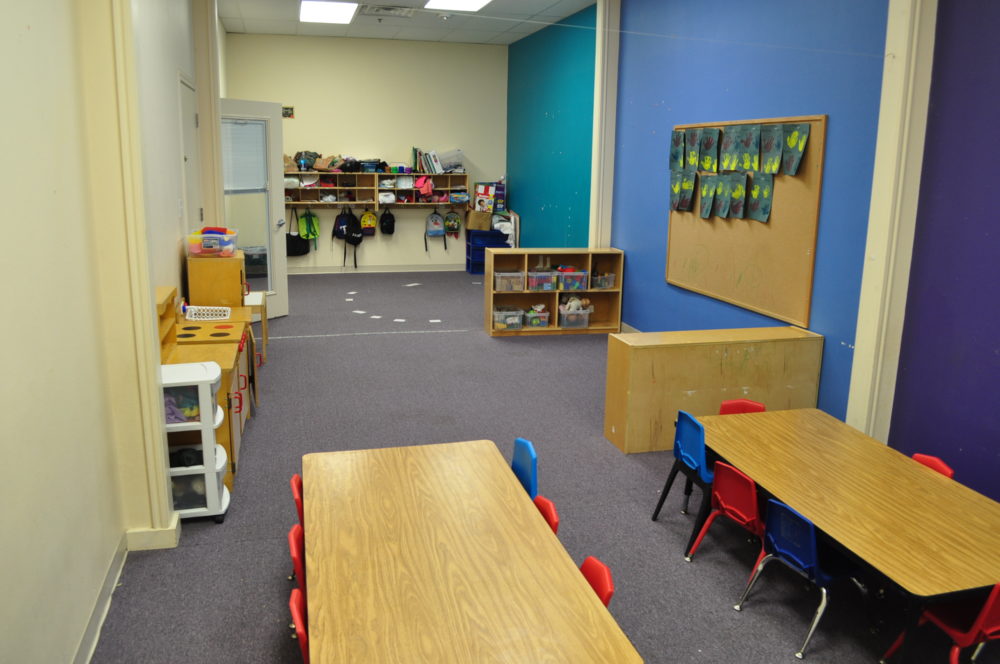 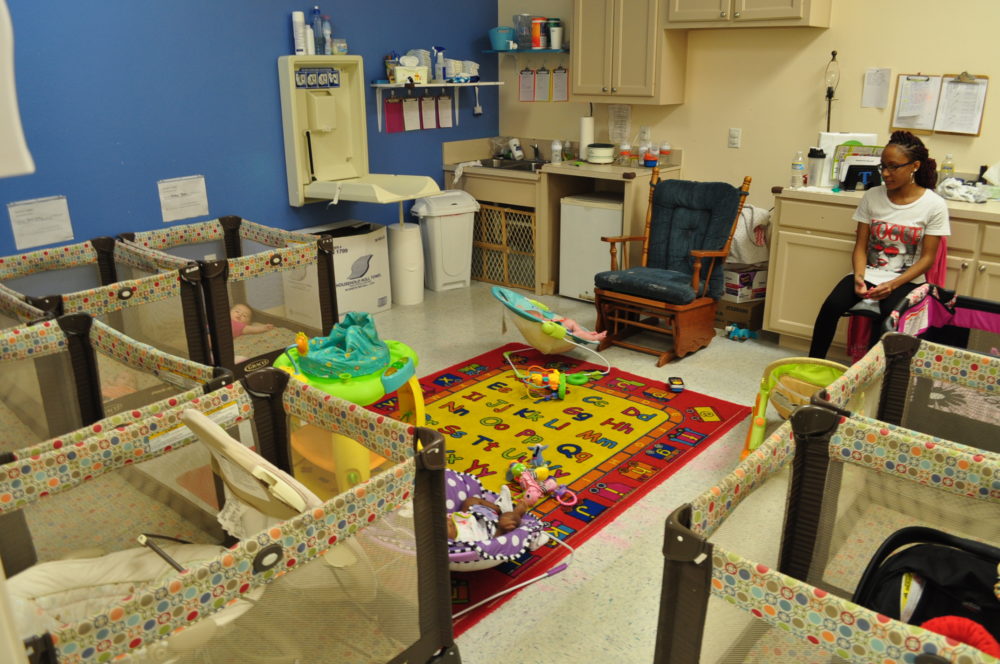 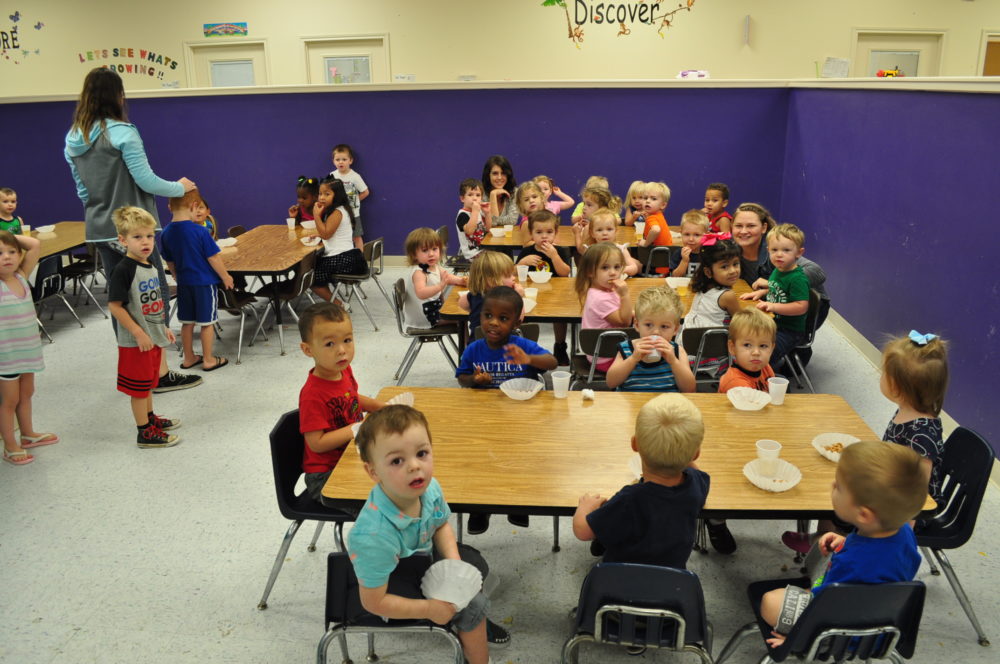 Riley encourages her teachers to be interactive with the children under their care. She tells them every day that, “Whatever level we’re on today, I want us to be at a higher level tomorrow.” All teachers are CPR certified and have received 25 hours of training every year. Because of the success of SSCP, Riley is moving to the former athletic club in order to take on more children and provide more opportunities for them. “We have outgrown this space, and we saw that that building was available and it was something that we could renovate,” Riley said. “We’re going to have a lot of really nice things over there — more areas for them to explore, two indoor play areas, two playgrounds in the back, a small riding track for their cars, a covered area for picnics and sensory play, and we’re hoping by next spring that we’ll be able to put in a Splash Pad in. We’ll also have dance one day a week for children, and I’m talking to a lady from Minneola about having Tumbling on the go there at the facility so that while parents are working children can participate in those classes.”

The new location for the Christian Preschool will allow for 250 children to enroll, over double the current location’s maximum capacity. Thanks to a small business loan from Texas Heritage Bank, Riley has been able to get renovations underway and scheduled to wrap up in time for the new school year. “It is quite expensive to open a new facility and renovate it in that way, but I think that it will be worth it,” Riley said. “It’s going to be pretty ‘5-Star’ for the area, and I think that we will recuperate that initial investment quickly.”

All teachers at Sulphur Springs Christian Preschool, as well as being CPR Certified and having undergone 25 hours of training each year, are fingerprinted and background checked through an FBI database for criminal records. Anybody interested in teaching at SSCP can pick up an application at the current location or at the new one after August 22. Applicants with past childcare experience are appreciated. “We’re hoping to launch with some new employees, so I’d like to able to have those already in place before we get too far into the new school year,” Riley said.