“Let’s Get that Boy to Broadway” Cabaret Showcase

Home » Lifestyle » “Let’s Get that Boy to Broadway” Cabaret Showcase

To end the summer season, the Sulphur Springs Community Players will host a Cabaret Showcase at Main Street Theater on Friday August 19 and Saturday August 20, with performances at 7pm.  Director is Triston Pullen, who came up with the concept to feature vignettes from about a dozen successful musicals and plays for a fun night at the local theater.  With a core cast of only 10 actors including himself and using minimal sets, Triston has placed the focus on the most memorable moments of each play. Each performance of “Let’s Get that Boy to Broadway” will be about an hour long. Admission is a donation of $10 per person or any size donation you would like to make. Main Street Theater is located at 224 Main Street, downtown Sulphur Springs. To reserve seats, phone 903-885-0107 or go to mainsttheater.com.

Triston Pullen is currently Artistic Director at Main Street Theater. Raised in Hopkins County, he is a product of the local Children’s Theater Workshop. During high school he was involved in a number of stage plays produced by SSHS Theater Arts Director Dawn Doyle-Jones. This Fall, Triston is taking a break from college studies to head to New York for an internship in the Broadway musical “Sweet Charity”. Following the Christmas break, Triston will return to Santa Fe University of Art and Design as a junior. 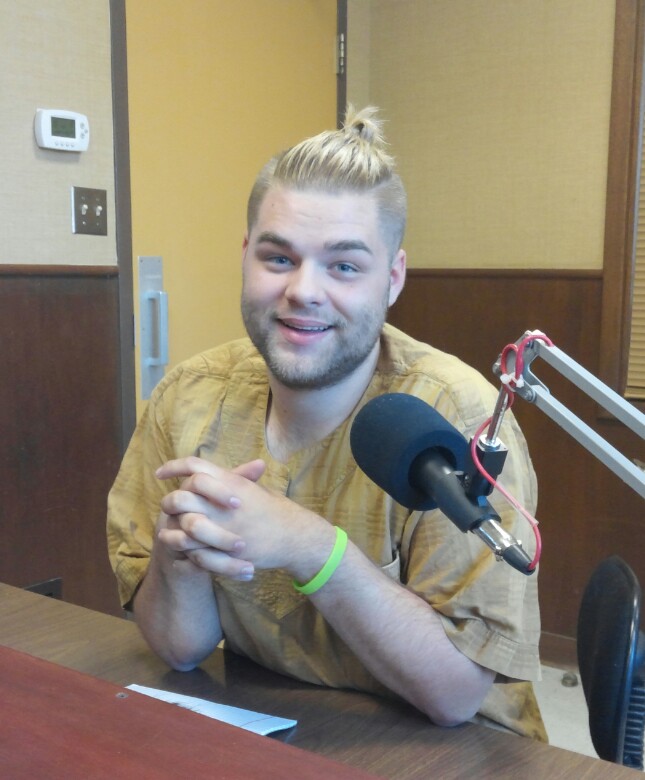