A traffic violation led to the arrest of Destiny Darlene Bradshaw, 22 and Billy Joe Duke,29, Saturday. Duke and Bradshaw admitted to having a controlled substance in the vehicle. They also had a large sum of money in their possession. At the jail, Bradshaw was found to have more drugs on her person. The large sum of money resulted the Unlawful Use of a Criminal Instrument charges according to court officers. 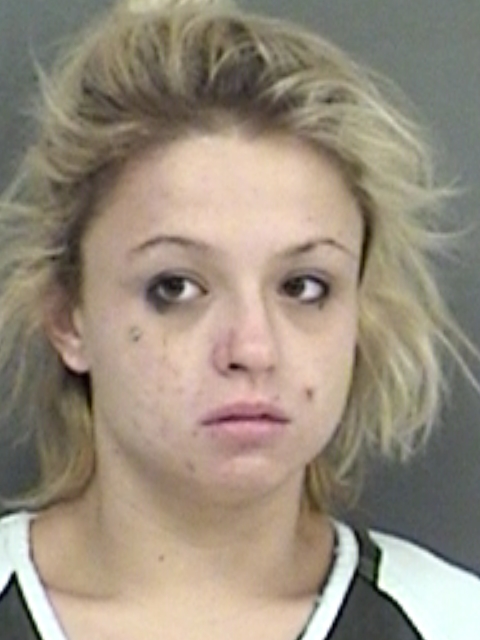 Bradshaw was charged with Possession of a Controlled Substance Penalty Group 1, over 4-grams and less than 200-grams, Unlawful Use of a Criminal Instrument (Felony 2), and Tamper/Fabricate Physical Evidence with intent to impair. Sunday afternoon, she is in Hopkins County Jail on a total of $50,000 bond. 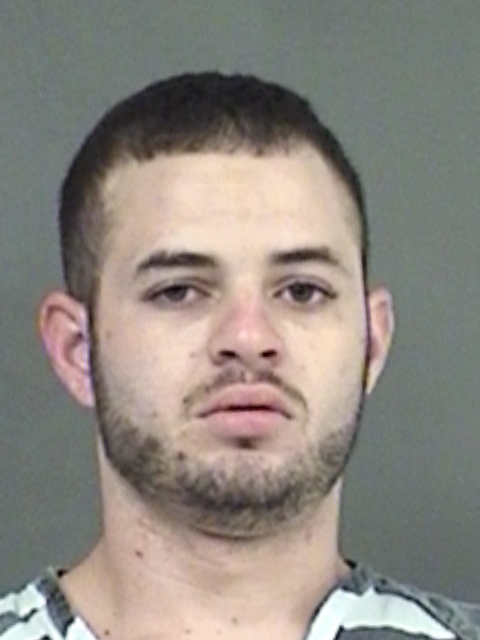 Duke was charged with Unlawful Use of Criminal Instrument (Felony 2) and Possession of a Controlled Substance Penalty Group 2 under 1-gram . His bond was set at a total of $25,000. Duke was release on bond Sunday following a magistrate’s hearing.