The Lady Cats’ volleyball team will play in their first scrimmage Friday at home against Cumby and Commerce. Freshmen and JV games will take place in the Auxiliary Gym while the Varsity will play in Wildcats Gym. Games will be played at 10 a.m., 11 a.m. and at noon. New Lady Cats Volleyball Coach Justin Maness says he’s looking forward to the scrimmage action. He says Cumby and Commerce will provide a good test for his team.

Coach Maness says he plans to experiment with rotations as he seeks team chemistry. He says he has a roster of players that can handle different roles. Coach Maness says his team features many offensive weapons and he’s been impressed with how hard they have practiced.

Sheretta Hill and Imani Taylor have been added to the varsity roster, which also includes six returnees from last year’s playoff team. 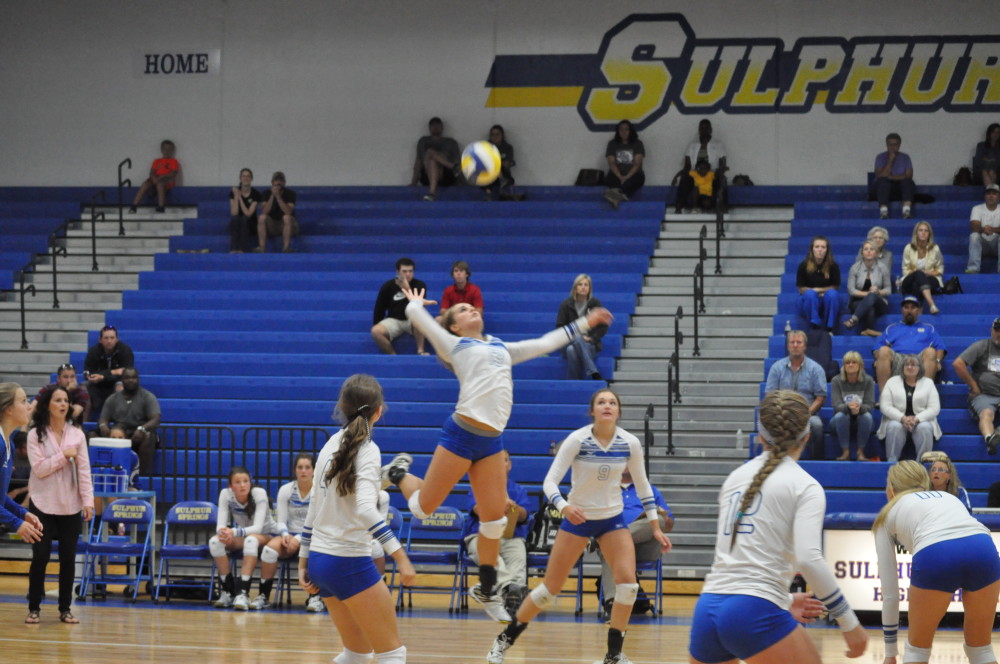