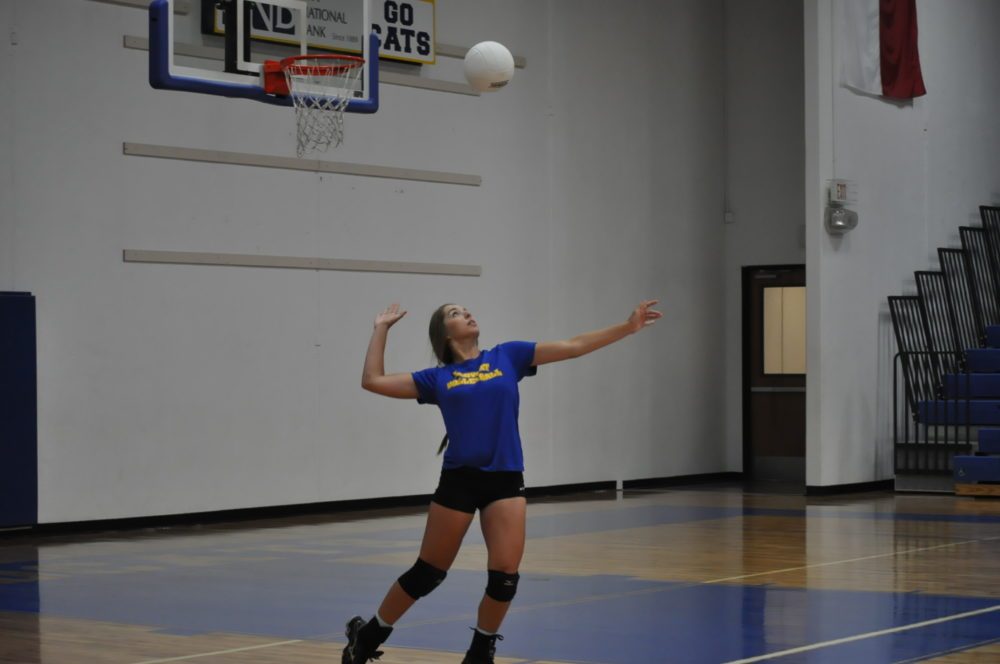 After the Lady Cats’ volleyball team opened the regular season with a 3-0 win over Sherman and a 3-2 loss to North Lamar Tuesday night, Lady Cats Coach Justin Maness had several messages for his players. He told them they were learning a little bit after each match they play. He noted the team played real well against Sherman and he said he knew North Lamar would be a touch opponent like they always are.

The 1-1 Lady Cats play next in a Garland tournament on Friday and Saturday. Among opponents will be Forney, North Garland and Richardson Berkner.