The Lady Cats’ volleyball team opened the 2016 season Tuesday with a win and a heartbreaking loss. Playing at home, the Lady Cats rolled over Sherman, 3-0 and later suffered a hard fought, 3-2 loss to North Lamar.

The Lady Cats dropped their second match of the night to North Lamar, 25-13, 20-25, 25-23, 16-25 and 12-15. The last set was tied at 12 before the Pantherettes took the final three points of the night. Kaylee Jefferson again led the Lady Cats at the net. Also providing solid contributions were Mieke VanBenthem, Autumn Tanton and Madi Vickery. Sheretta Hill and Abbi Baier also had some good finishes. Tori Moore had an outstanding match serving including two runs of five straight scoring serves. Maggie McGlamery had four consecutive scoring serves twice against North Lamar. Other strong servers included Kaylee Jefferson and Imani Taylor. Anden Hammack and Imani Taylor had numerous digs again this match. The Lady Cats were attempting to defeat North Lamar for the first time since October 1, 2005.

The Lady Cats, now 1-1 for the season will play next in a Garland tournament this Thursday through Saturday. They will be back in Wildcats Gym on August 23 for a 6 p.m. match against Mt. Vernon. 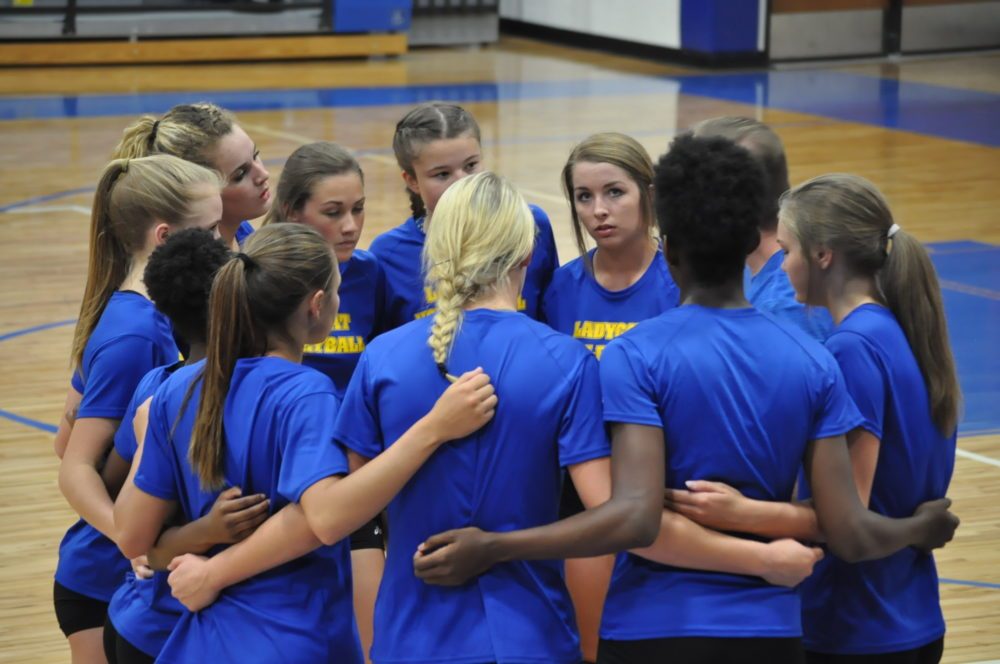