The Lady Cats’ volleyball team opened their 2016 season by scrimmaging Commerce and Cumby at home Friday. The Lady Cats managed to squeak by Commerce by a couple of points and then topped Cumby by 13 thanks to a late flourish. The Lady Cats got contributions from all ten varsity players. Kaylee Jefferson and Autumn Tanton had especially big games at the net. Solid results also came from Mieke VanBenthem and Sheretta Hill. Also chipping in were Abbi Baier, Madi Vickery and Tori Moore. Leaders in serving included Mieke VanBenthem who had a string of five straight points against Cumby, Tori Moore who had three and four point runs against Commerce, Anden Hammack who scored four points while serving against Cumby, Autumn Tanton with two three point runs and a two point run against Cumby, Kaylee Jefferson with three scoring serves in a row against Cumby and Maggie McGlamery who had three and two point runs against Commerce and a three point string against Cumby. Imani Taylor was also active all over the court and as a server.

After the scrimmages, Coach Justin Maness said it looked like a scrimmage with his team trying to work the kinks out. He said the team had a lot of thing to work on. However Coach Maness said he also saw lots of positive things, such as lots of good attacks. He noted that he has changed some of the things the Lady Cats will be doing. Coach Maness said he is speeding up the offense and he has players running different routes on the court. He said those things take time to learn. His bottom line however is he believes the team has what it takes to be really good. Coach Maness liked his teams flourish of points at the end of the Cumby scrimmage. The Lady Cats will scrimmage Saturday in Wills Point before opening the regular season against Sherman and North Lamar next Tuesday beginning at 3 p.m. in Wildcats Gym. 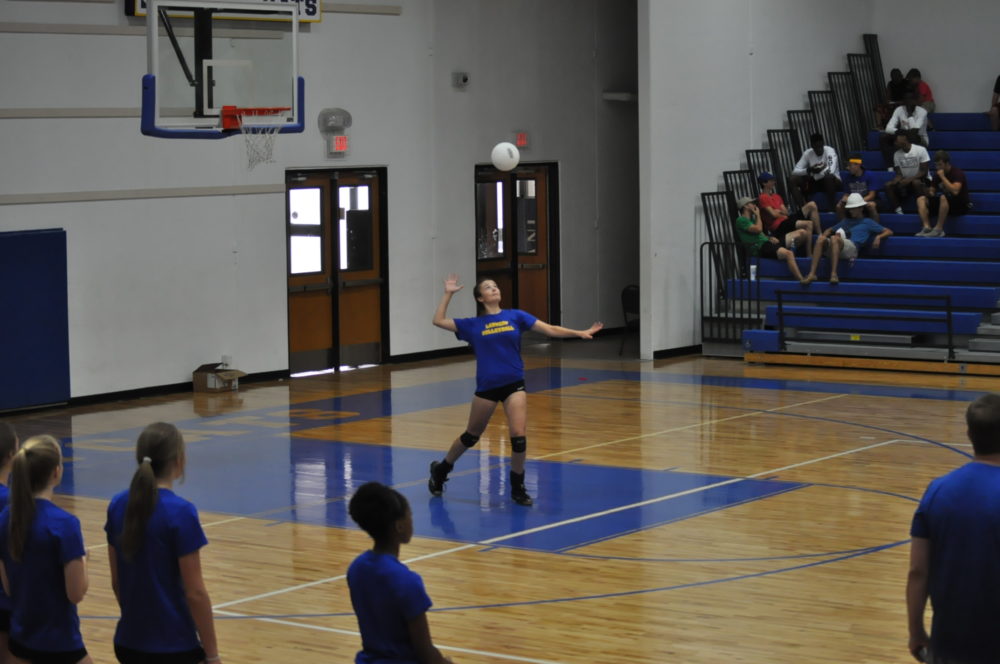 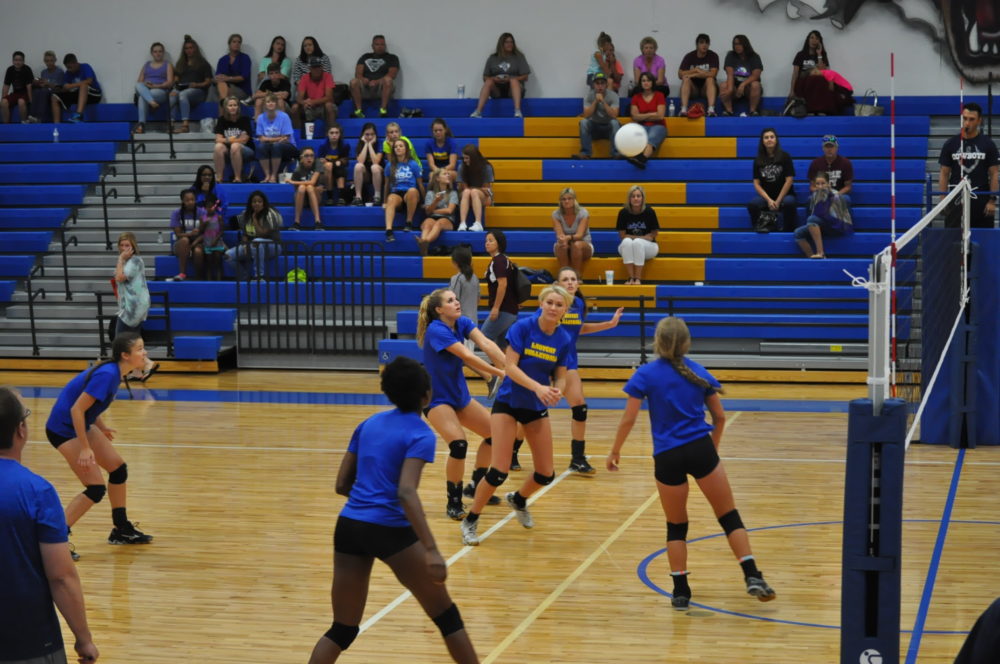 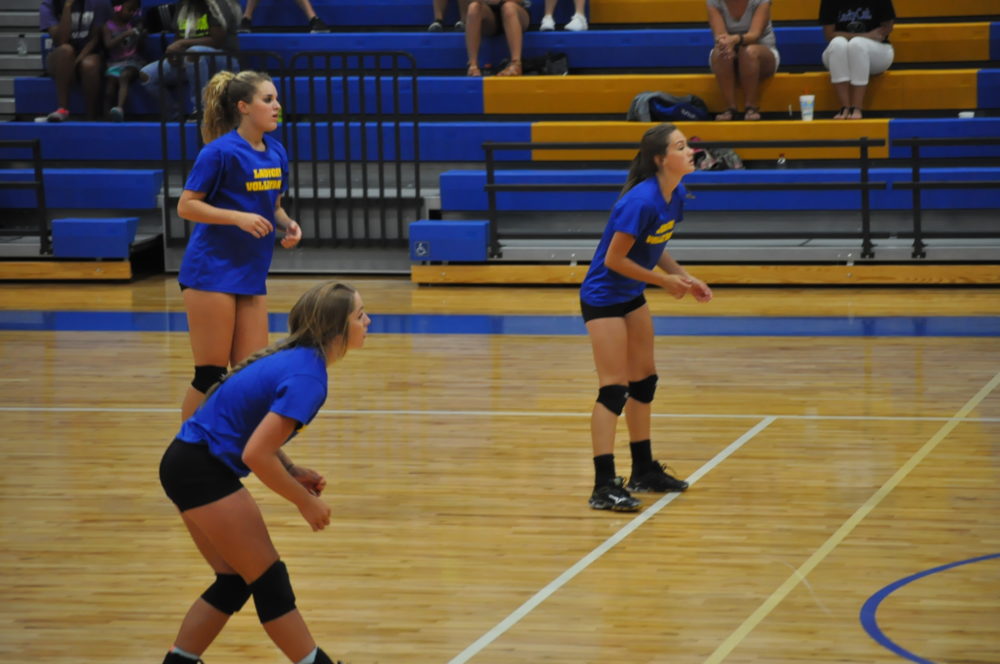 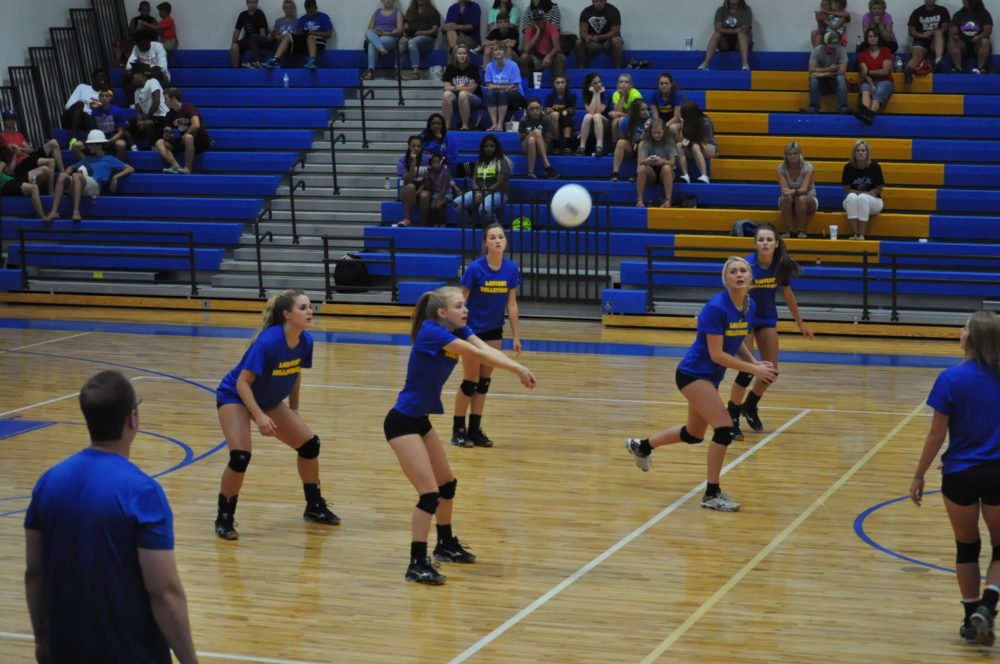 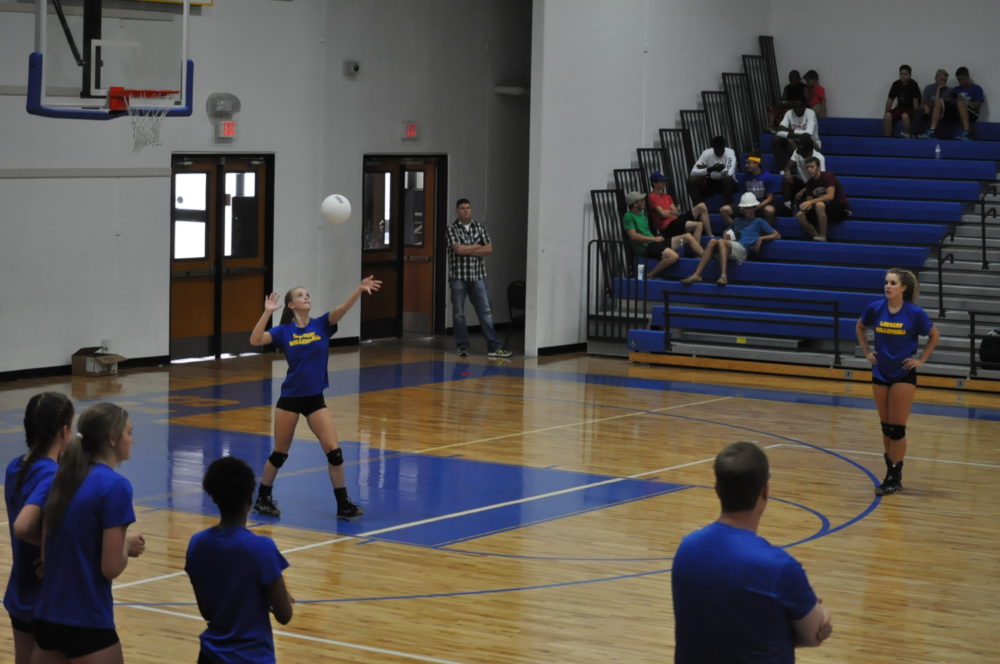 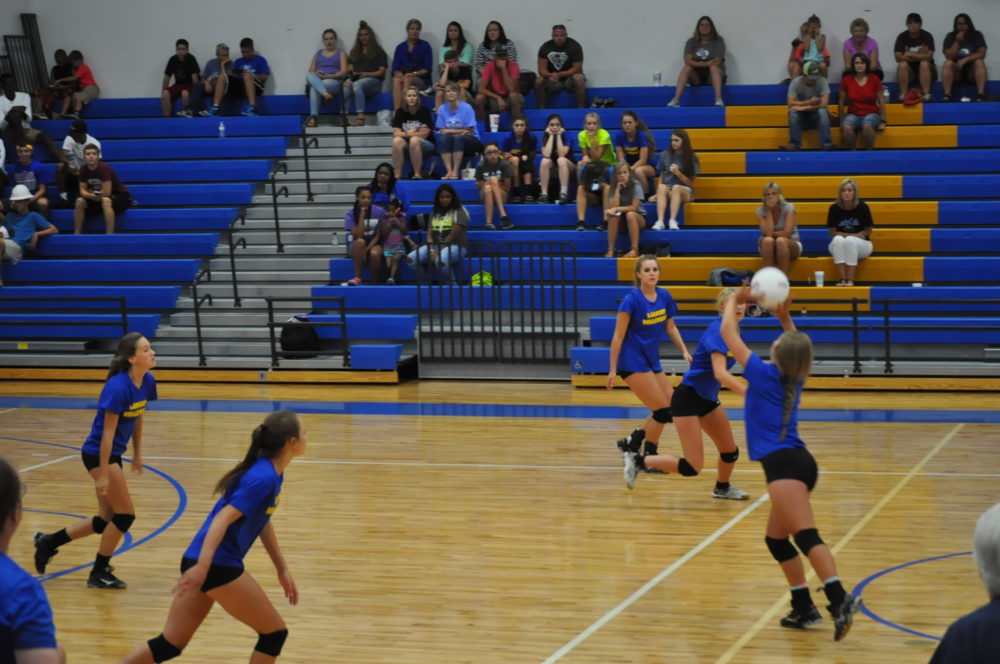 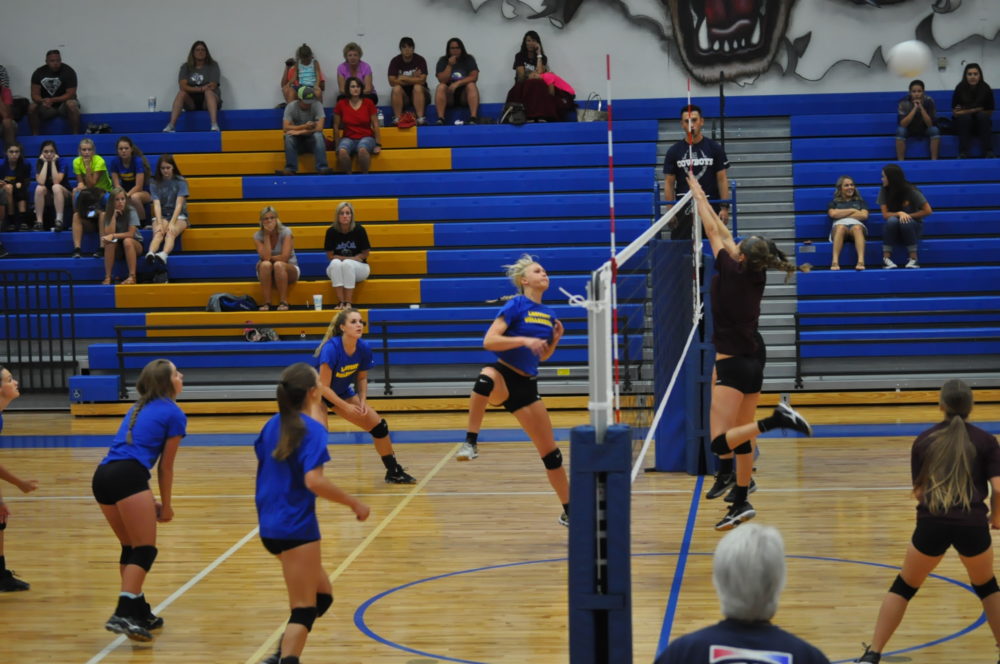 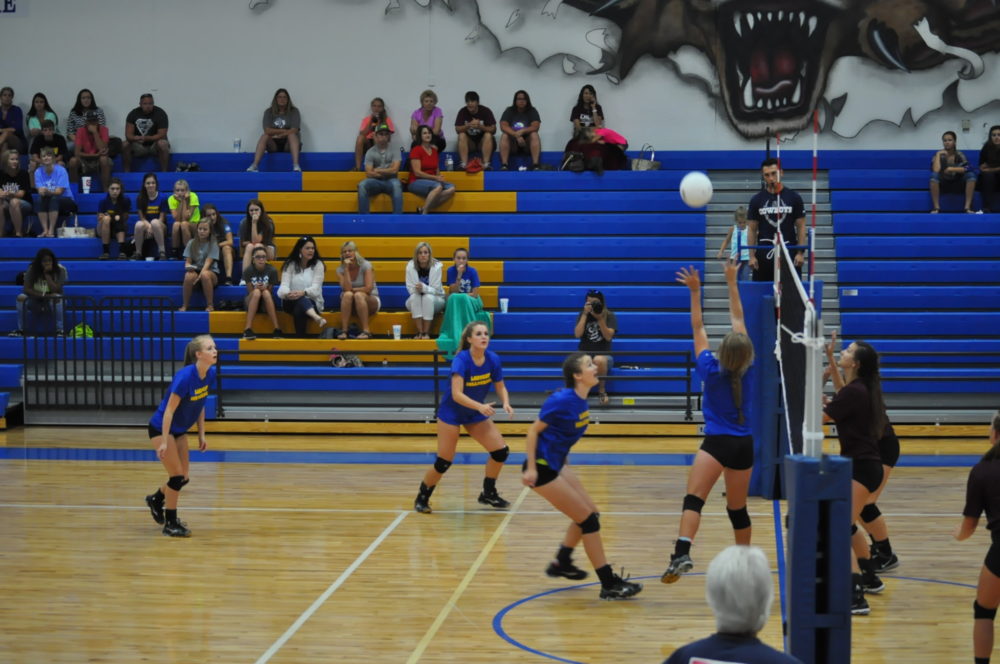 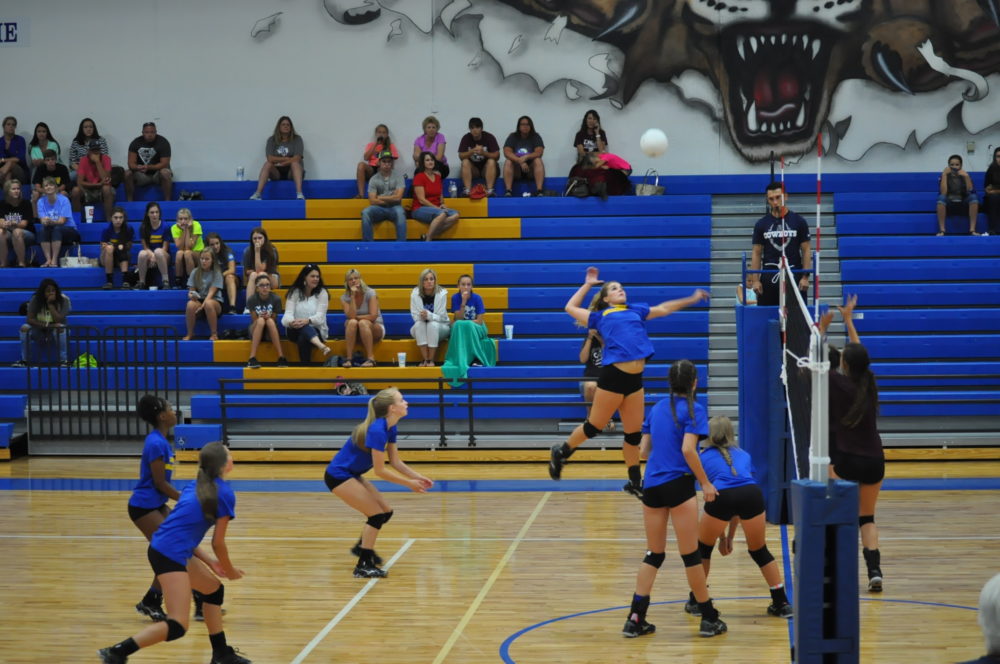 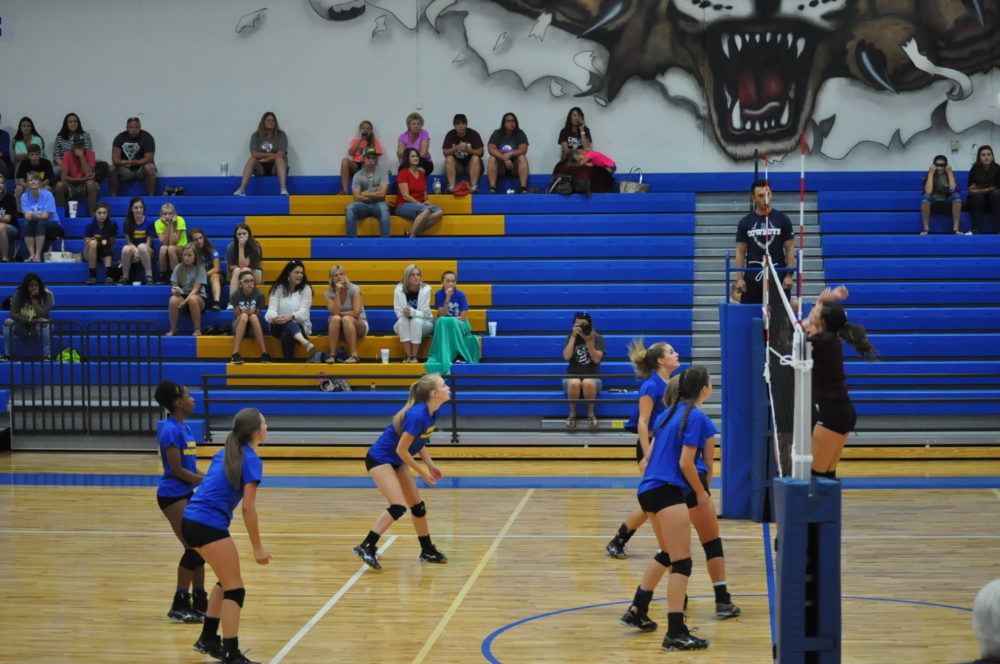 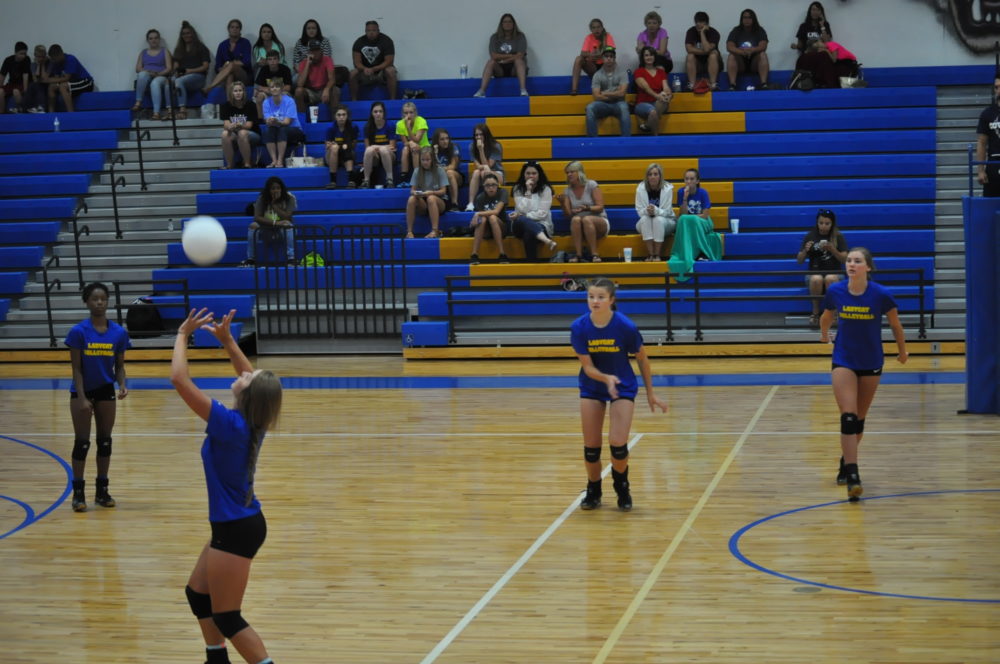 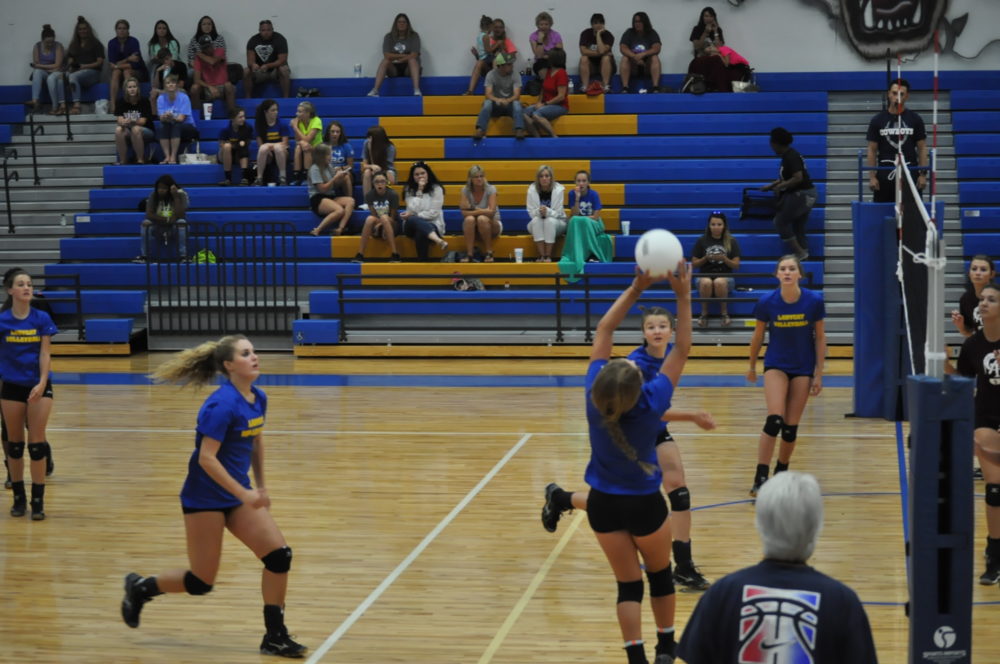 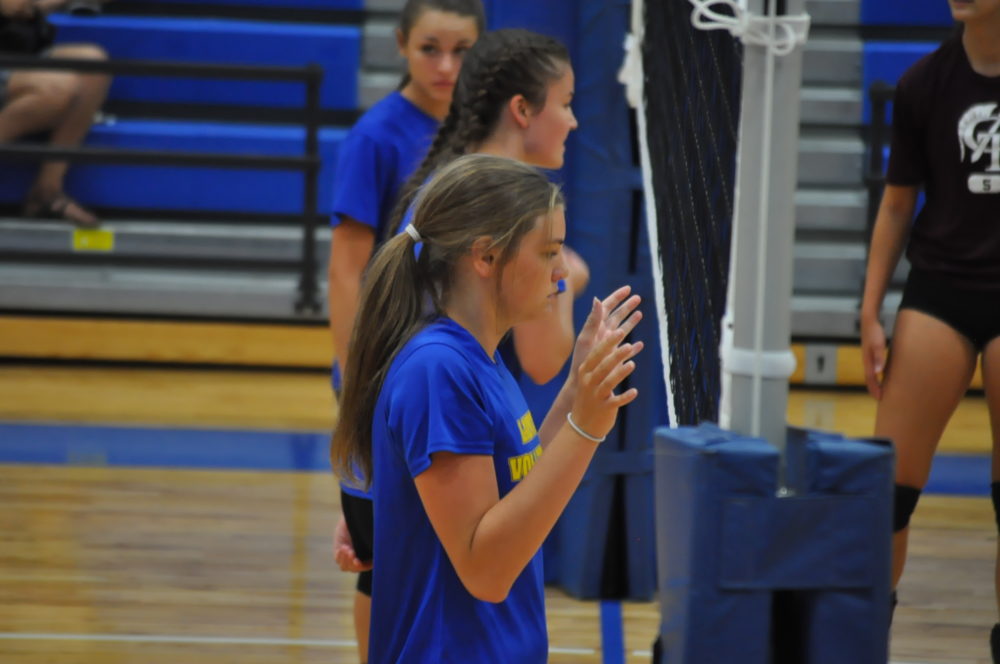 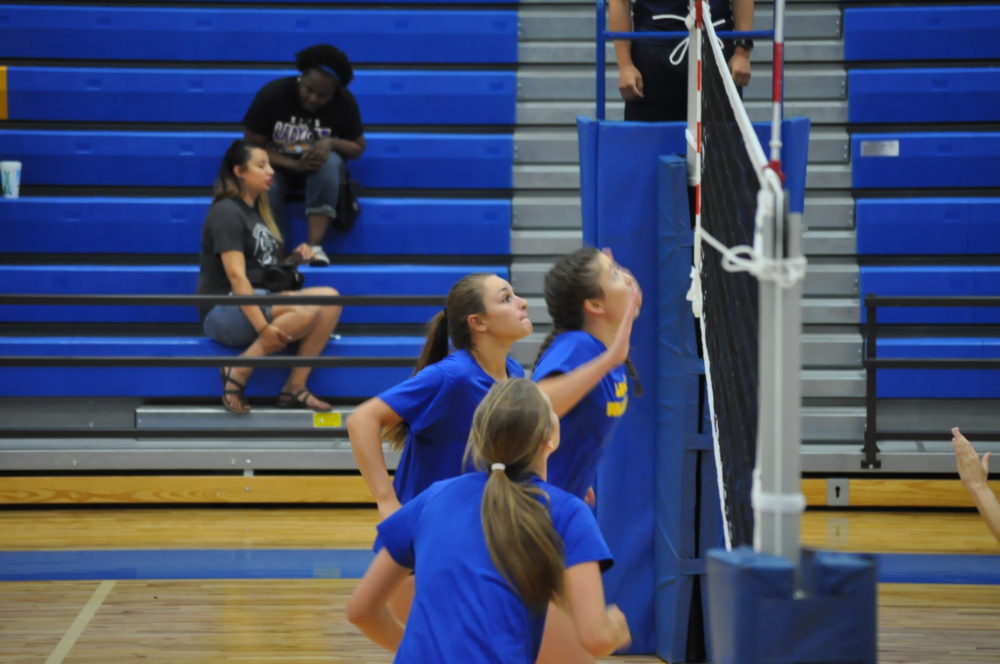 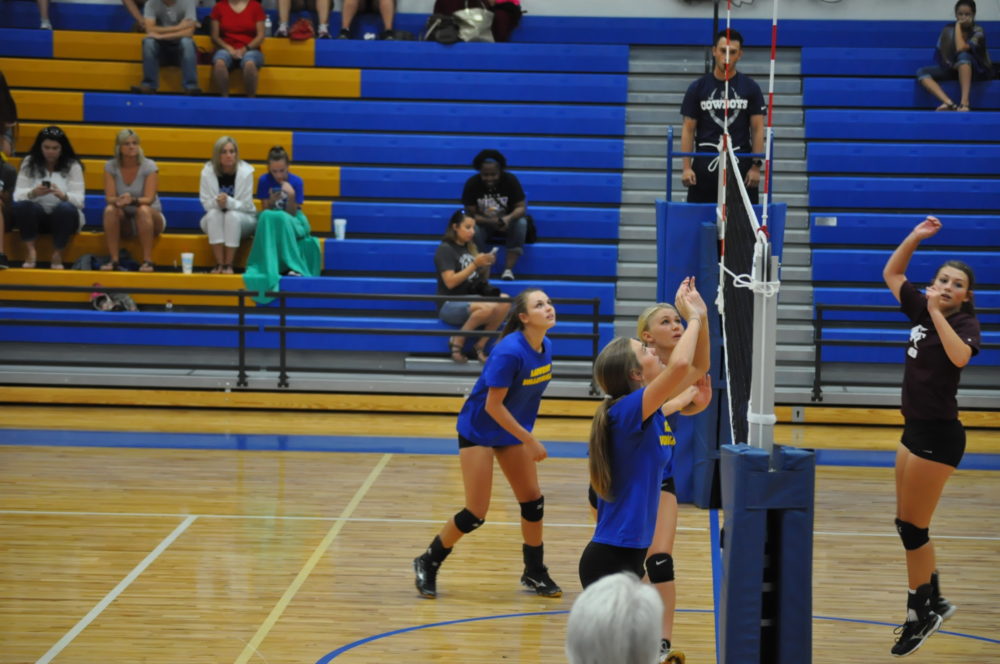 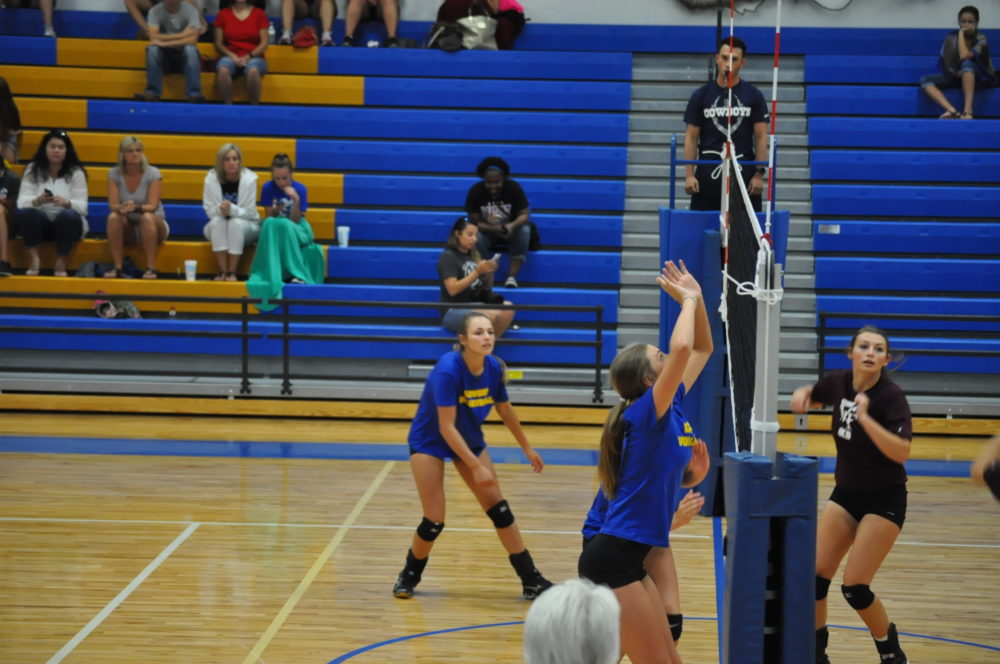 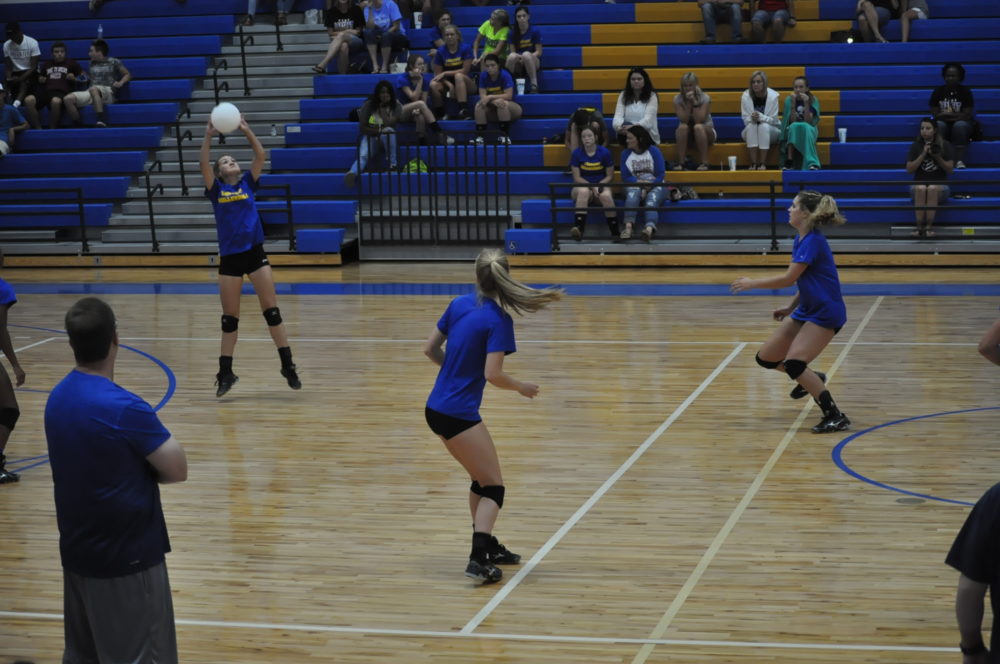 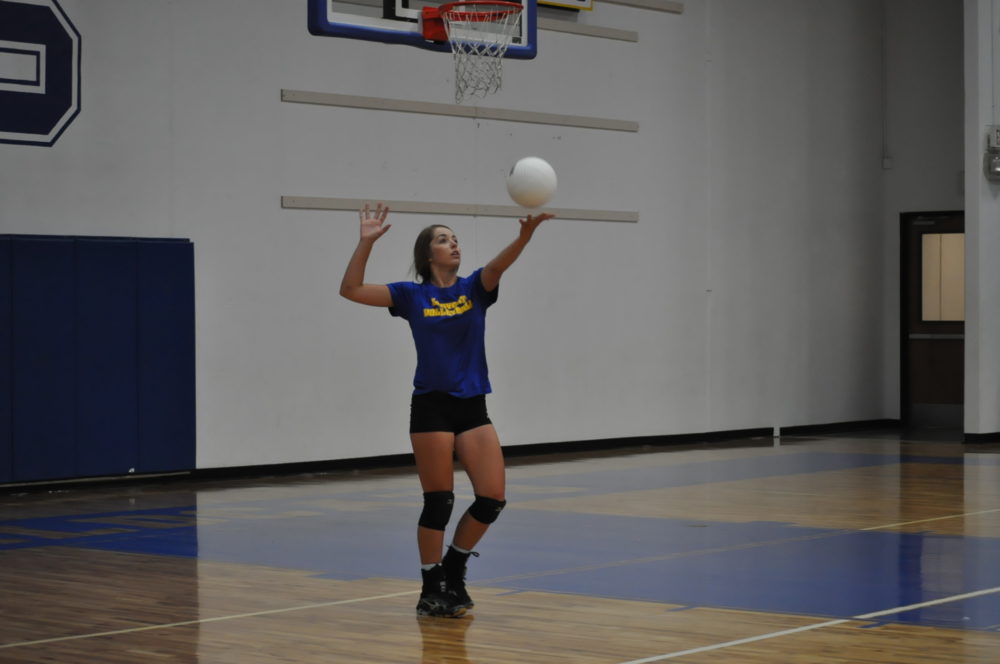 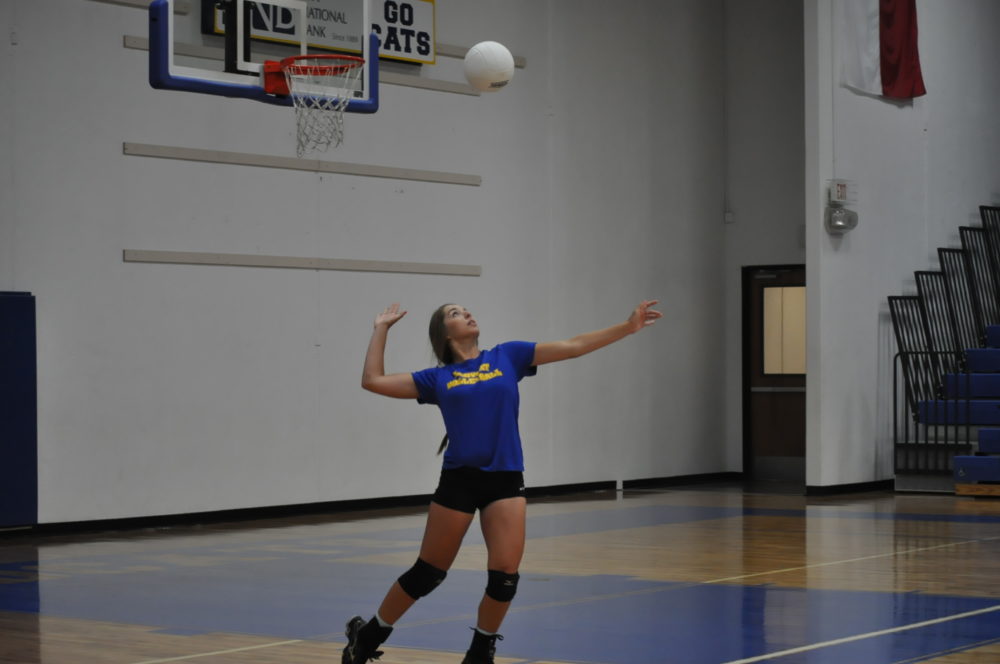 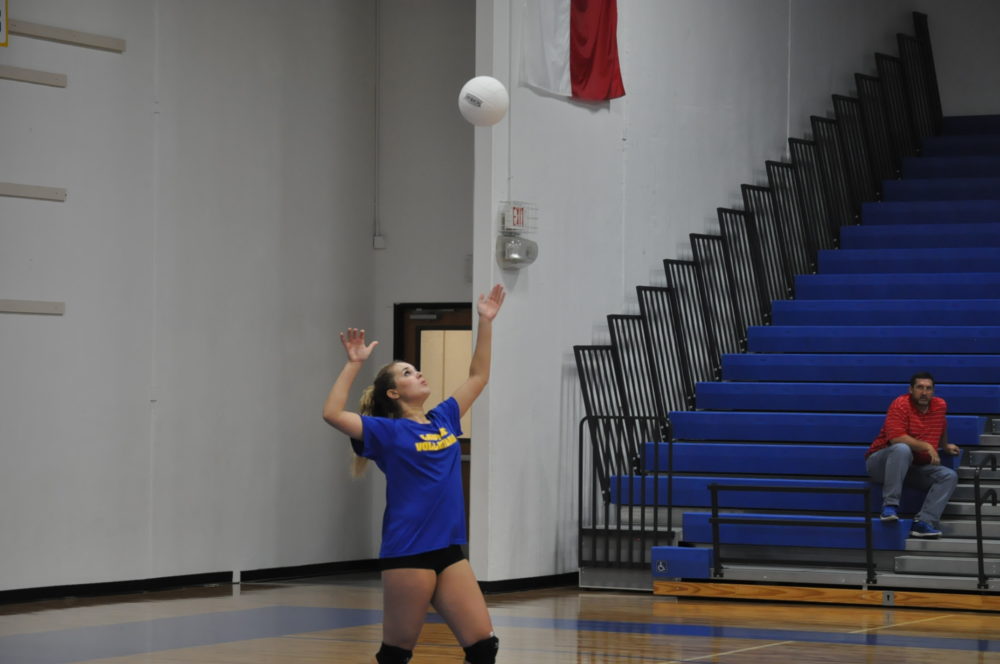 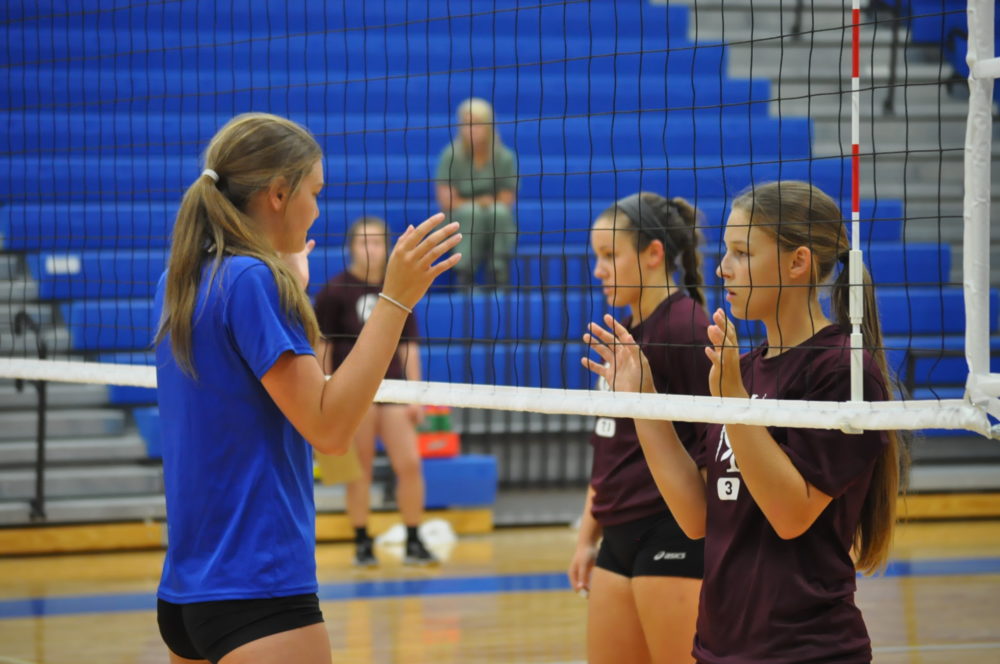 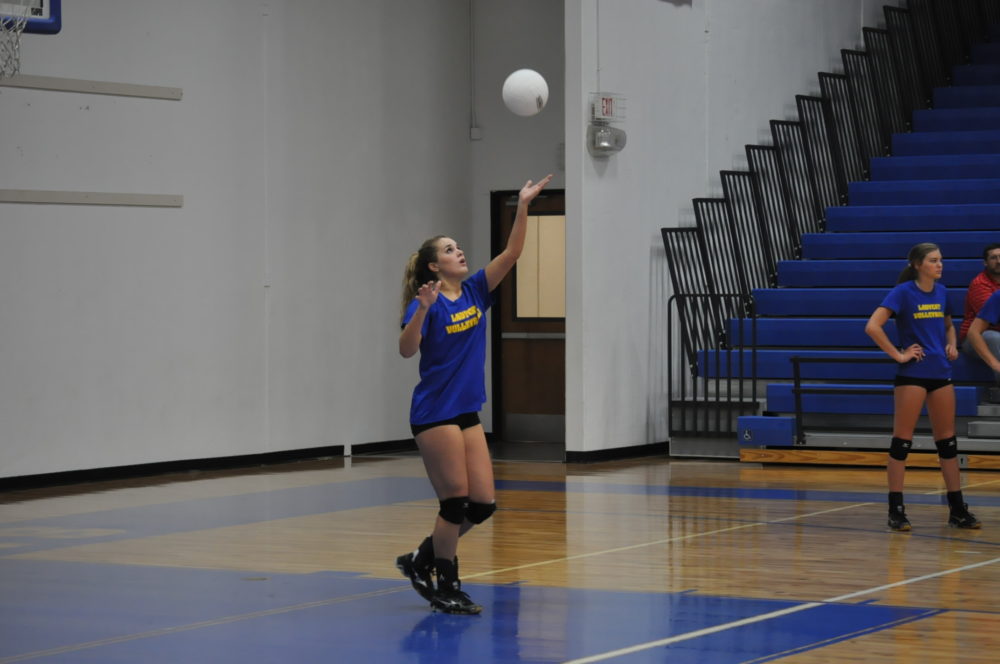 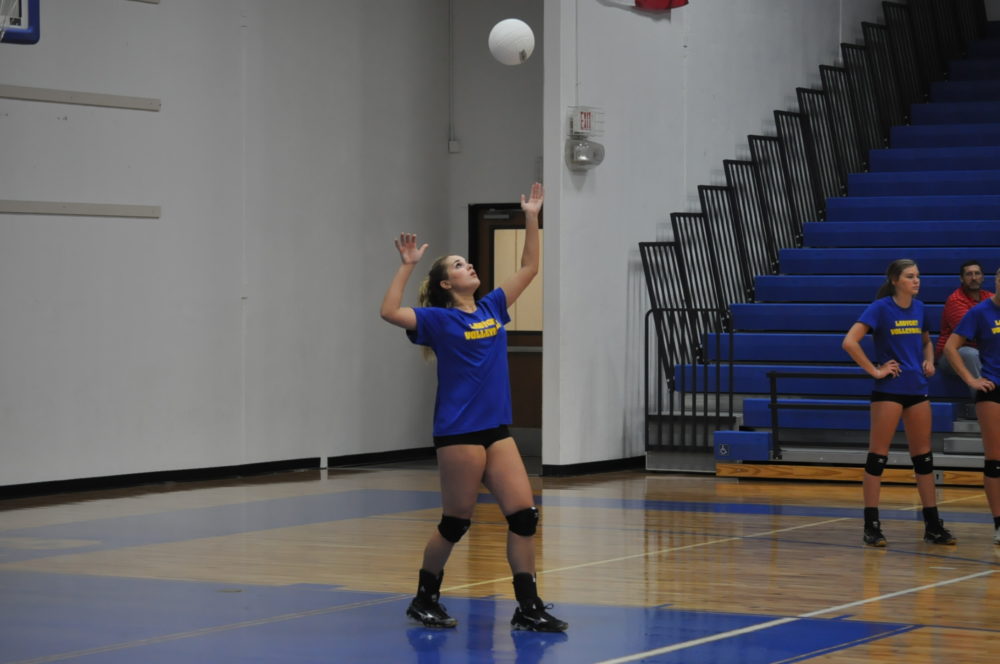