Lady Cats Host Tigers; Game to Be Broadcast on KSST

The Lady Cats’ volleyball team returns to the home court Tuesday evening at 6 p.m. as they play Mt. Vernon. It’s the Lady Cats first appearance at home since their season openers on August 9. Two weeks ago they defeated Sherman, 3-0 and then lost a hard fought match with North Lamar, 3-2. Since then the Lady Cats have been on a pretty good roll. They won the consolation championship in a Garland tournament winning four matches while losing three. Then the Lady Cats defeated Kilgore and John Tyler in Tyler. Last weekend they finished second in a Wills Point tournament winning five matches and losing only in the tournament championship game. The Lady Cats come into Tuesday night’s game with Mt. Vernon with a 12-5 record. We’ll bring your Tuesday evening’s Lady Cats’ volleyball game with Mt. Vernon starting at around 6 p.m. on KSST radio. We’ll videotape the match for replay later on Channel 18 on Suddenlink Cable. 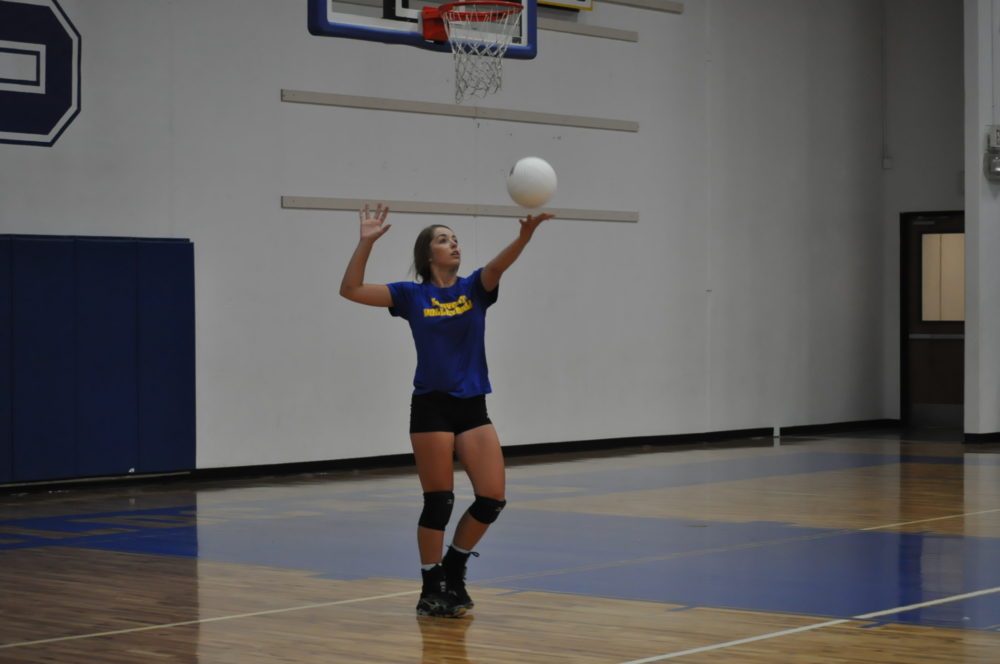