The Lady Cats wrapped up pool play with a 2-0 loss to Alba-Golden. In the first set, the Lady Cats fell behind 19-6 before rallying. It wasn’t enough as Alba-Golden won set one, 25-22 and took the match with a 25-18 second set win. Coach Maness was impressed with the Lady Panthers who he said just wouldn’t allow the ball to hit the floor.

The Lady Cats are now 14-7 for the season. They will play at Mineola Friday night at 6 p.m. Then the Lady Cats will return to Tyler Saturday and will play more matches in a Silver Bracket as the third place finisher in their pool. 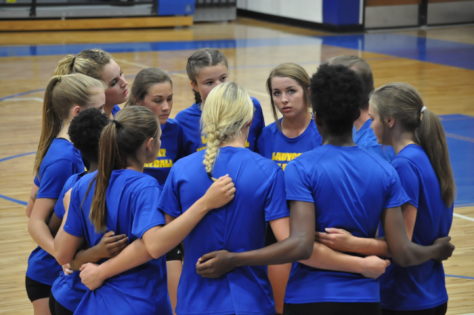