Lady Cats Volleyball Coach Justin Maness says he was pleased with the Lady Cats’ play in scrimmage action Saturday at Wills Point. He says he saw a lot of improvement from Friday scrimmages to Saturday. After a slow start in a early 9 a.m. Saturday match with Wills Point, the Lady Cats bounced back to top Caddo Mills, Mabank and Greenville. Coach Maness says the Lady Cats appeared to be figuring things out concerning his new speedier approach to the game and he says they seemed more comfortable on the court.

Coach Maness says Monday’s practice is an important one with the regular season starting Tuesday in Wildcats Gym. They play Sherman at 3 p.m. and then North Lamar at around 5 p.m. Coach Maness says he wants to play good opponents who will make the Lady Cats better. 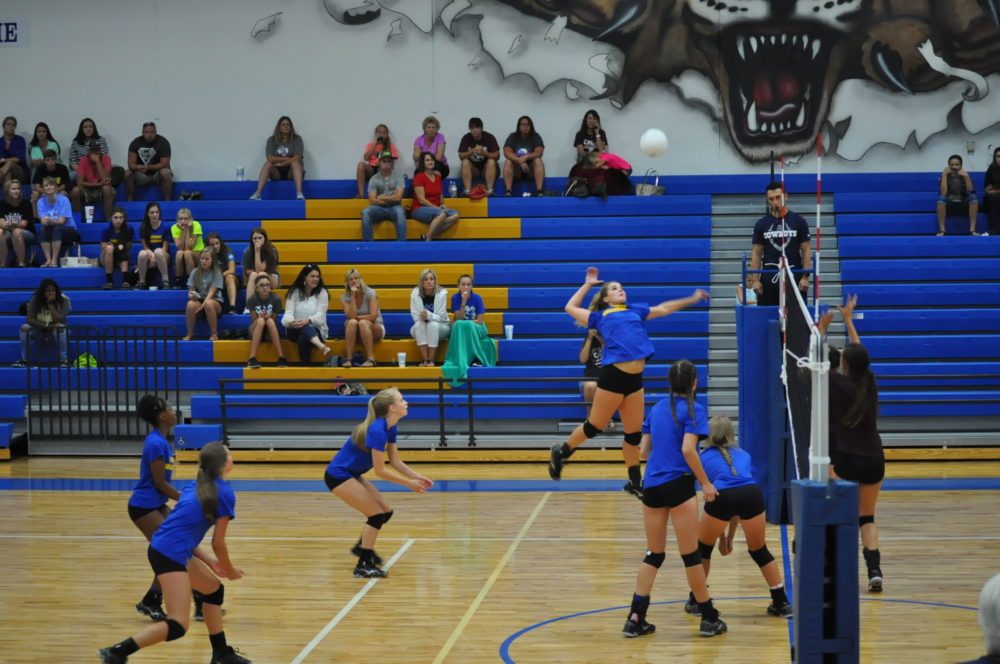