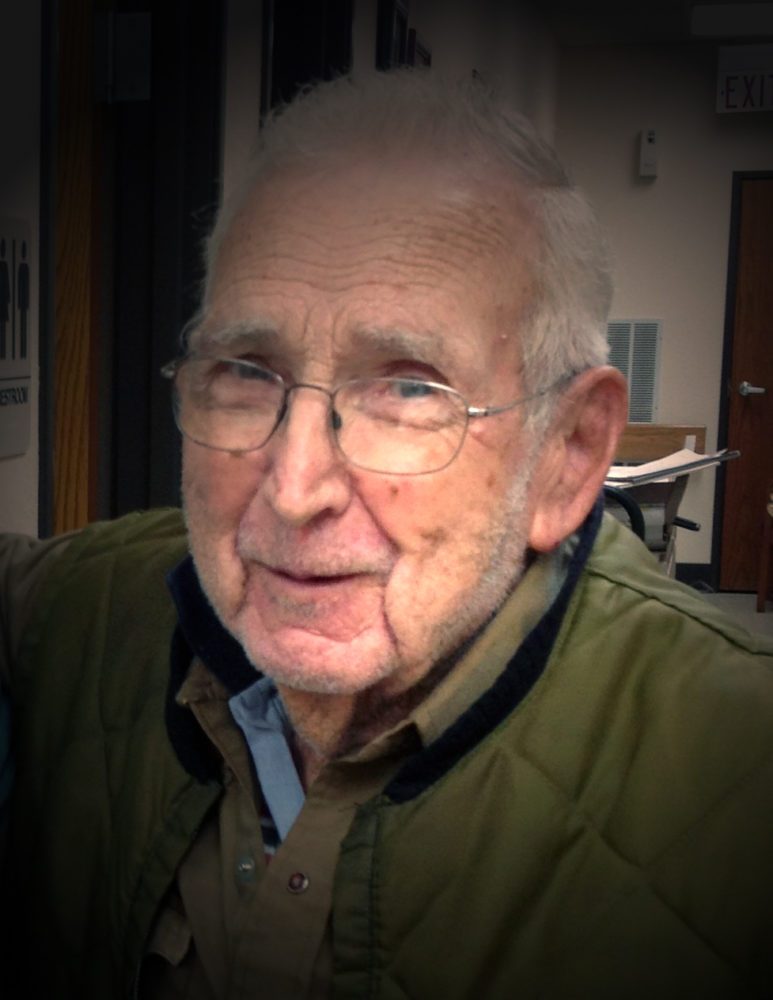 Mr. John “Travis” Little, age 87 of Coke, passed away on Thursday, August 11th, 2016 in Wills Point. He was born on August 16th, 1928 in Cromwell, Oklahoma to the late Luiey Little and Johanna Bolen Little. He was retired and a Baptist. He was preceded in death by his parents.

In lieu of flowers, donations can be made to Sharon Baptist Church or the Alzheimer’s Association.