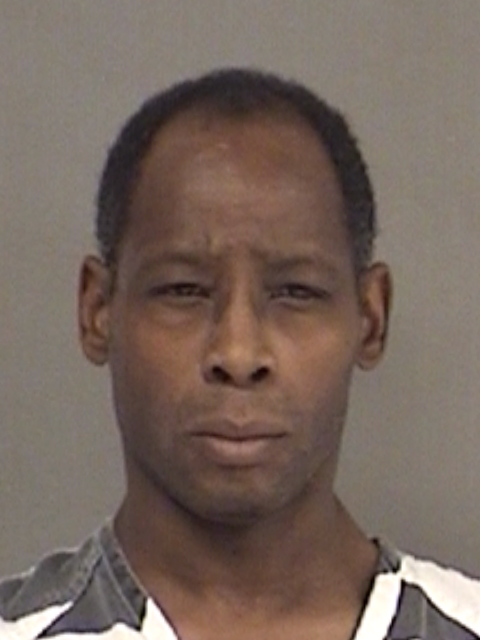 Vernon Ray Kelly, 49, of Sulphur Springs was arrested following a traffic stop that found him to be intoxicated. Mr. Kelly was not was not pleased and told the officer that he “… would die with the rest of the officers that are dying.”

Vernon Ray Kelly is in Hopkins County Jail on a $10,000 bond charged with Public Intoxication and Obstruction or Retaliation, which is a Felony 3.

Also arrested, John Eric Kelly, 46, and brother of Vernon Ray. John Eric Kelly was arrested for Driving While Intoxicated 3rd or more. He is in Hopkins County Jail being held on a $10,000 bond of the Felony 3. 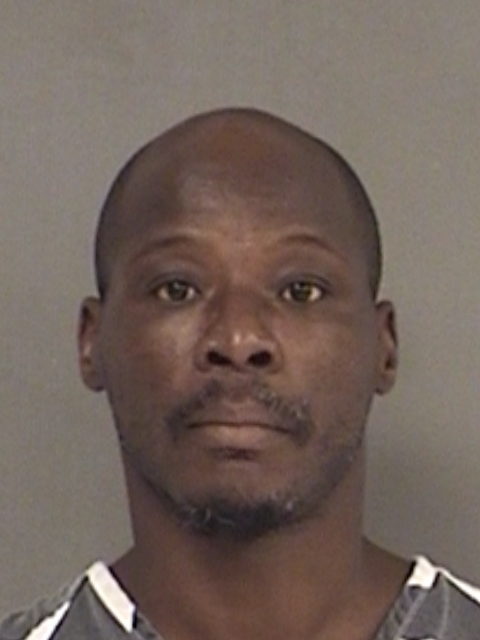