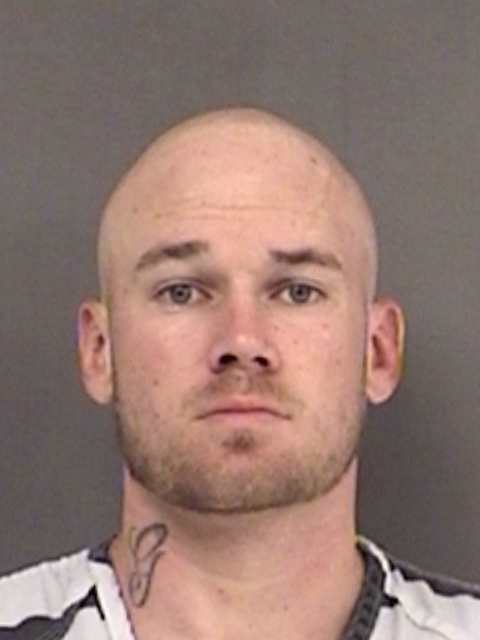 A burglary of a habitation south of the city of Sulphur Springs that occurred on Wednesday was solved Thursday evening around 8:34 p.m. with the arrest of Clayton Matthew Hykel, 33, of Pickton. Hykel had taken firearms and jewelry in the burglary.

Deputies received information Thursday that firearms taken in the burglary could be located at a residence on a County Road between Como and Pickton. Deputies found Hykel hiding in the attic at his residence. Along with Hykel were the stash of stolen firearms and about one half of the jewelry taken. The firearms were quickly confirmed to be stolen out of Hopkins County. Hykel admitted to entering the residence through a window and removing the firearms and jewelry without consent of the owner. He also informed deputies and investigators that the remainder of the jewelry had been pawned in Kaufman County.

Hykel is in Hopkins County Jail charged with Burglary of a Habitation (Felony 2) and is being held on a $30,000 bond.