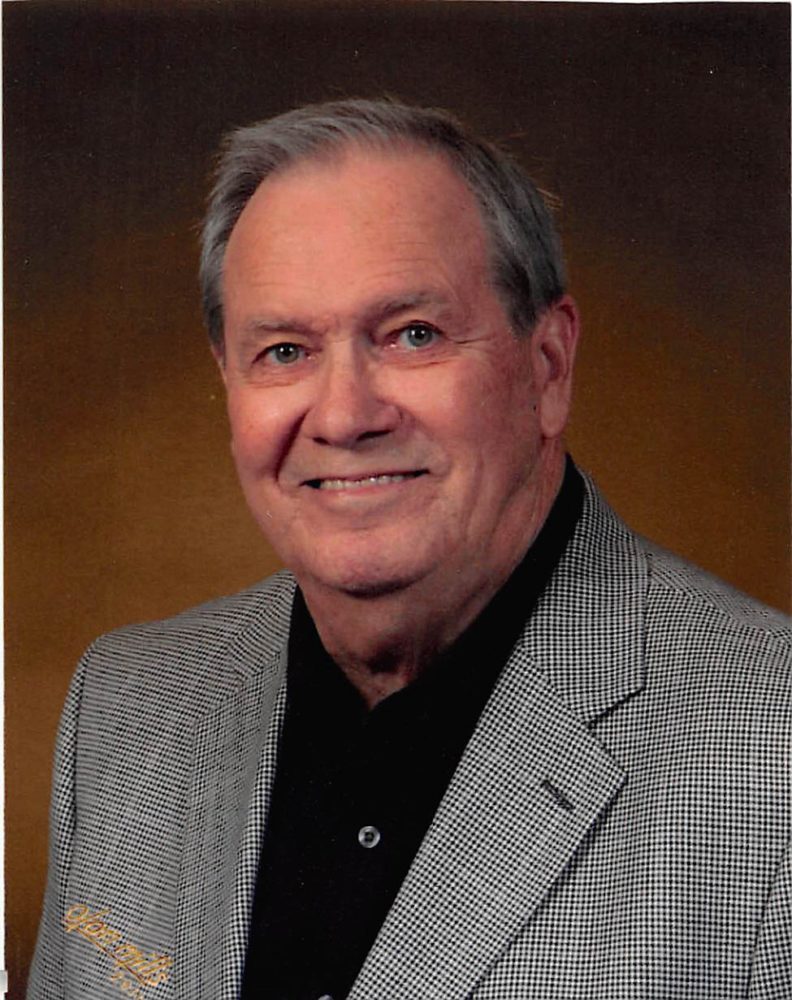 Mr. Johnson was born on March 23, 1936 in Sulphur Springs the son of E. A. Johnson and Clemmie Slatter Johnson.  He married Marge Stewart on October 26, 1957 in Brashear.  She survives.  Mr. Johnson retired as production planner for Raytheon for 38 years.  He was a member of Wesley United Methodist Church.

He was preceded in death by his parents, two brothers, Paul Johnson and Kenneth Johnson.  In lieu of flowers the family request donations to Wesley Methodist Church, 614 Texas Street, Sulphur Springs, TX  75482.