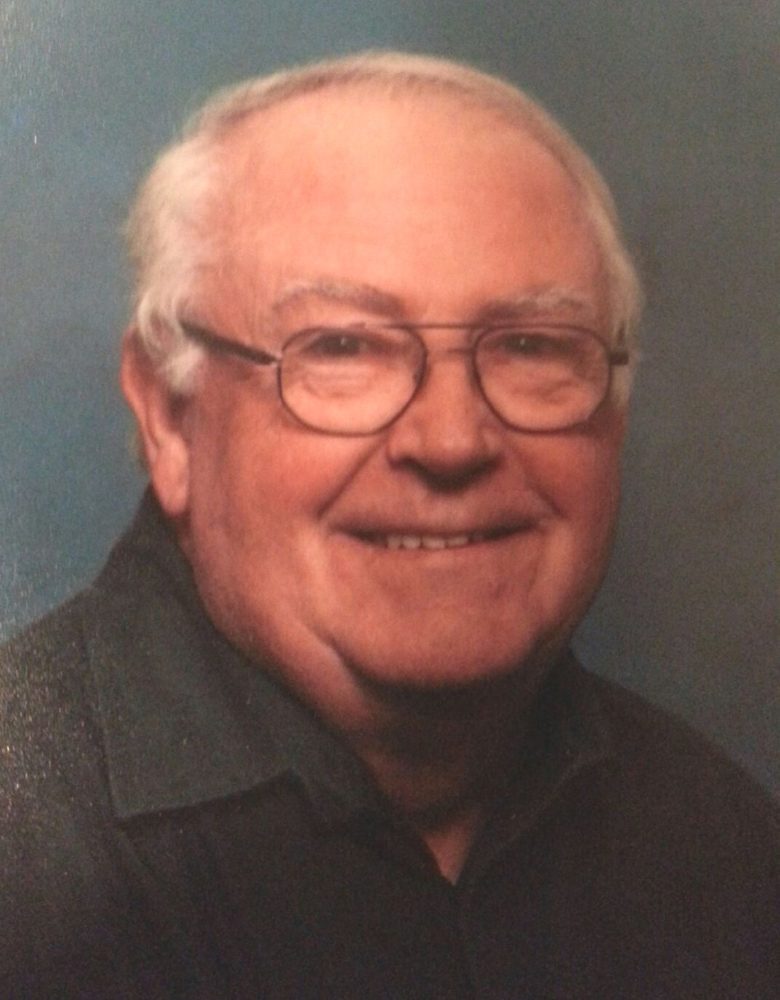 Mr. Walker passed away Sunday, August 14, 2016 at Rock Creek Health and Rehab.  He was born January 30, 1936 in Big Spring, TX the son of Ben Elzy and Alma Marie (Kirby) Walker.  He married Mary Ann Collins on December 20, 1952 in Colorado City, TX.  She preceded him in death in 2002. Ben served in the United States Army; he was also a mechanic and of the Pentecostal Faith.

He is preceded in death by his son, Kenneth Dunn; brother, Jimmy Walker; and 3 grandchildren.

Family requests memorials be made to Ben D. Walker Funeral Fund at Murray-Orwosky Funeral Home or charity of your choice.