Another Rain Out for Wildcat Team Tennis

Home » Headlines » Another Rain Out for Wildcat Team Tennis

Wildcats Tennis Coach Tony Martinez had plans for his team tennis squad to have seven matches under their belts before district play gets underway on September 6. A scheduling mix up and lots of August rain have ruined those plans. The latest rain out occurred Monday. The Wildcats had a scheduled afternoon match at Wills Point. It was washed out and will not be rescheduled. An August 9 morning match at Whitehouse was not played due to a scheduling error. August 16 matches in Tyler against Jacksonville and John Tyler were canceled. The Wildcats did win a August 9 afternoon match at Mt. Pleasant and then lost at home on August 11 by one point to Sherman. The Wildcats have a 1-1 season record. 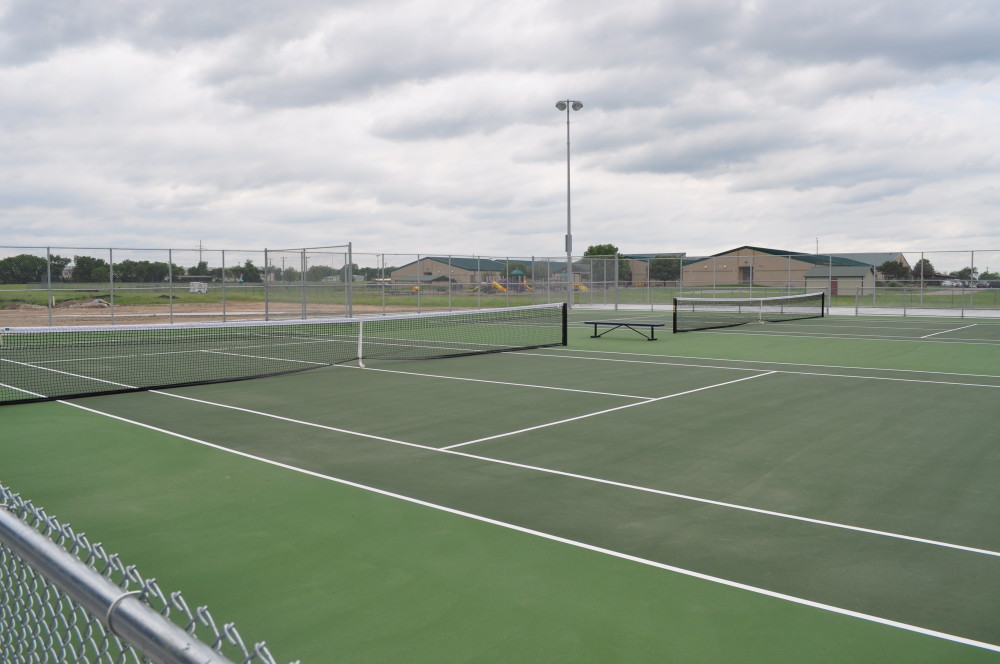