Animals of the Week: The Solar System

Home » Headlines » Animals of the Week: The Solar System 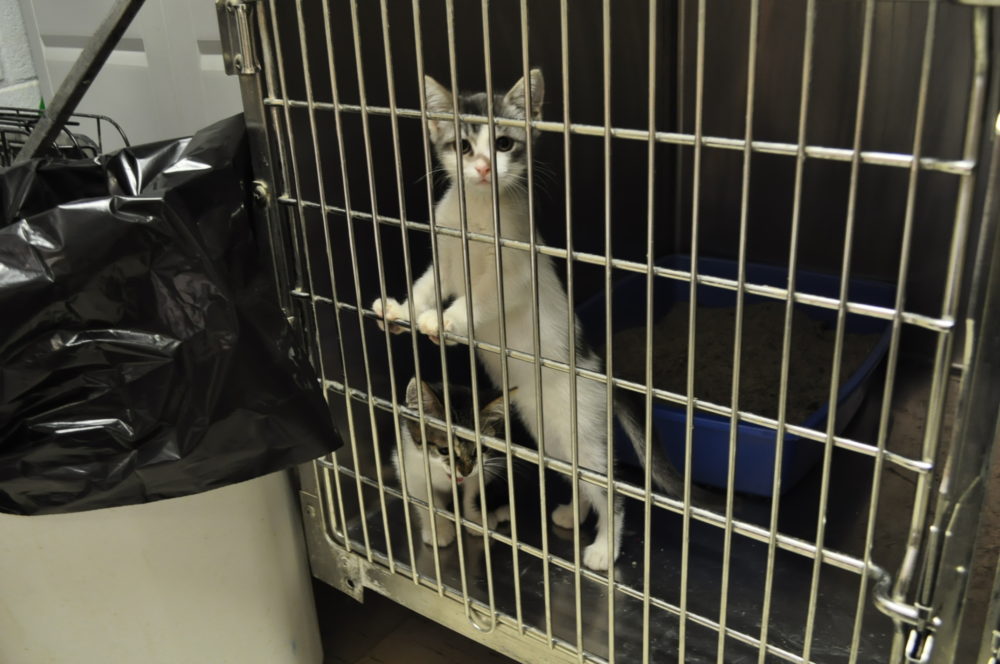 In what is the largest collection of animals to be presented for this weekly article, the Sulphur Springs Animal Shelter is presenting nine cats, each named after the various planets in our own solar system. All are short-haired domestics with an age range of one to six months across all nine cats. The group includes a litter of four kittens, three cats that have been in foster care with a volunteer, and another two that reside at the Shelter. “We named them that way because it was something different,” Animal Shelter Officer Barbi Blanch said. “When you have a large group of animals, and we have plenty, you tend to run out of names. So we started naming them after the planets and even a couple of constellations.”

The litter of four is still at an age where they can adapt to life around new people or animals with relative ease. These nine kittens are part of a total of 18 cats currently housed at the Animal Shelter, leading to an issue of space for Animal Shelter Officers Barbi Blanch and Annie Patridge. “We only have five cat cages, and we have two crates set up now since we have so many and with no place to put them,” Officer Blanch said. “We have a kennel that’s not usable for dogs right now, so we’re utilizing it for the cats in the meantime.” 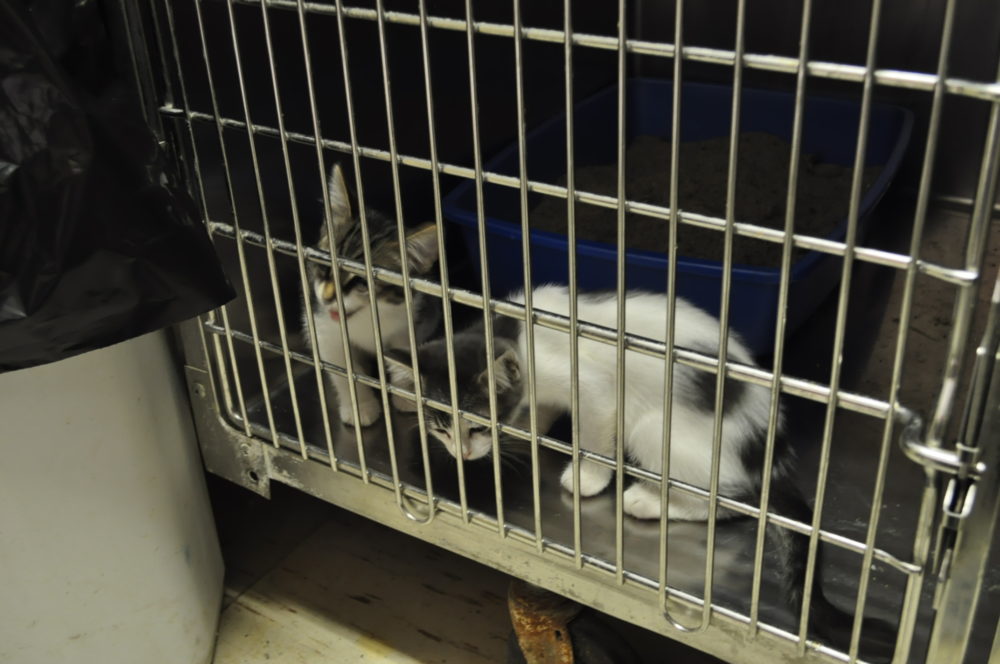 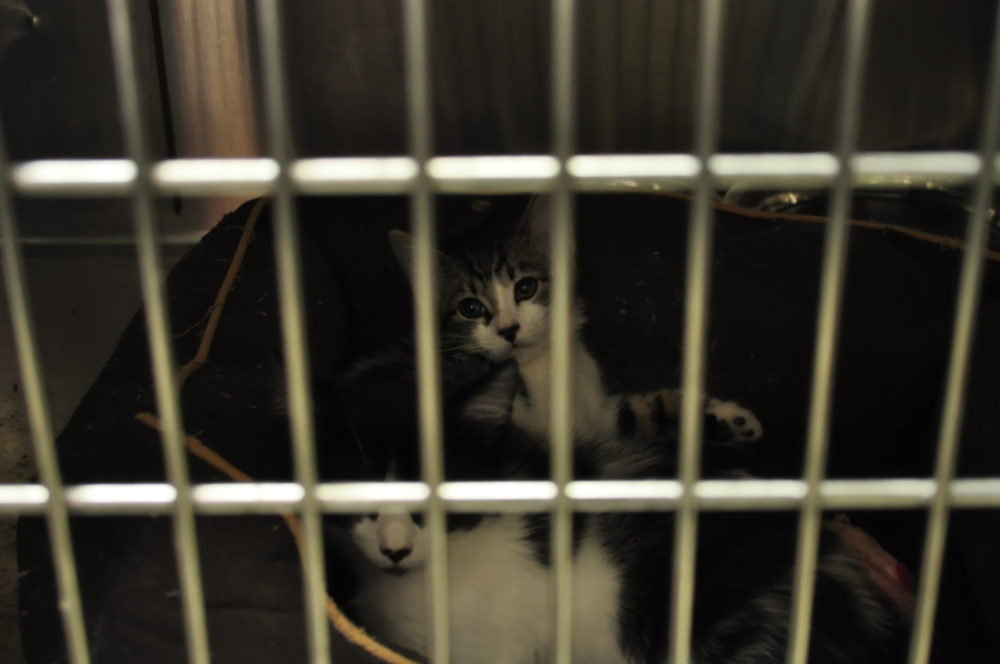 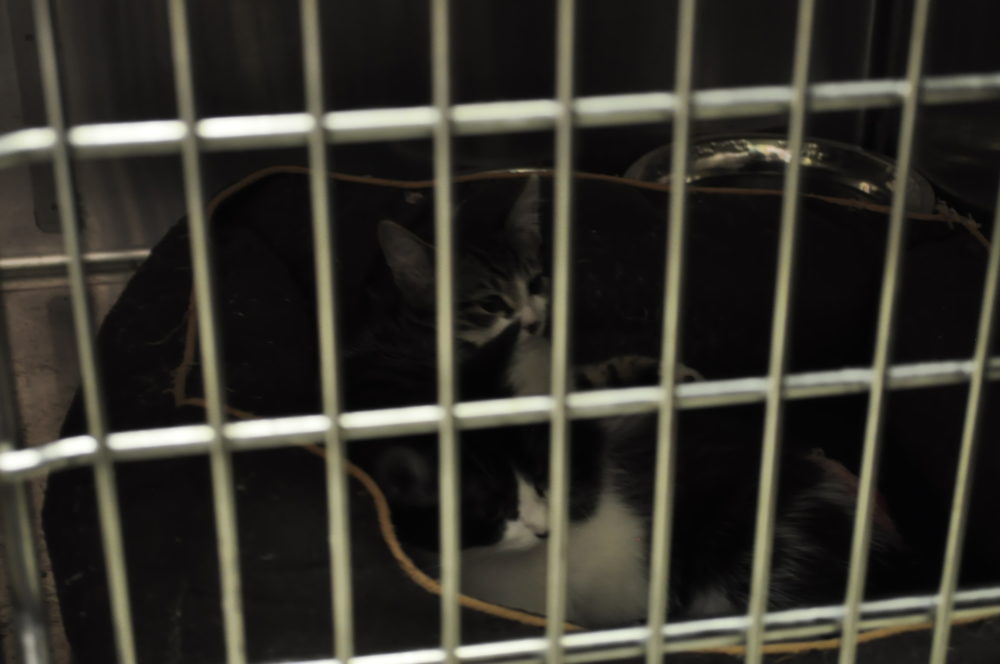 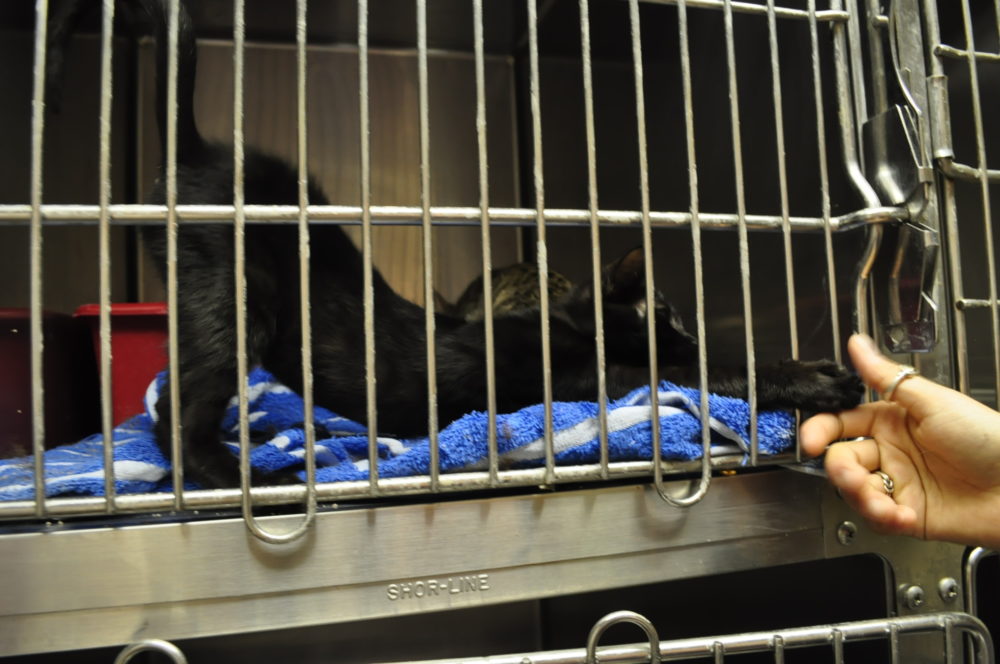 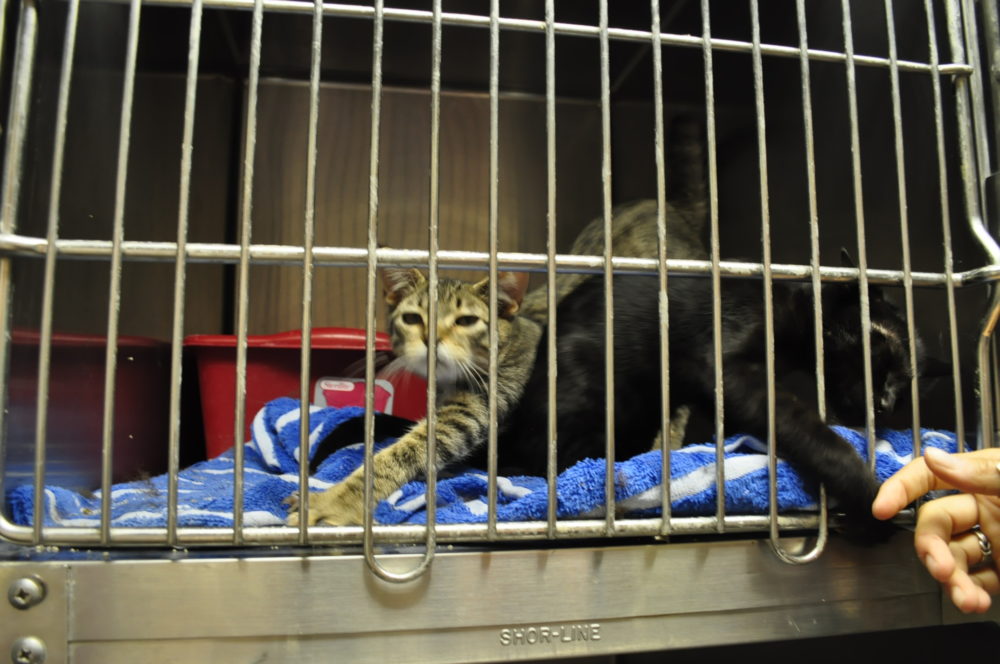 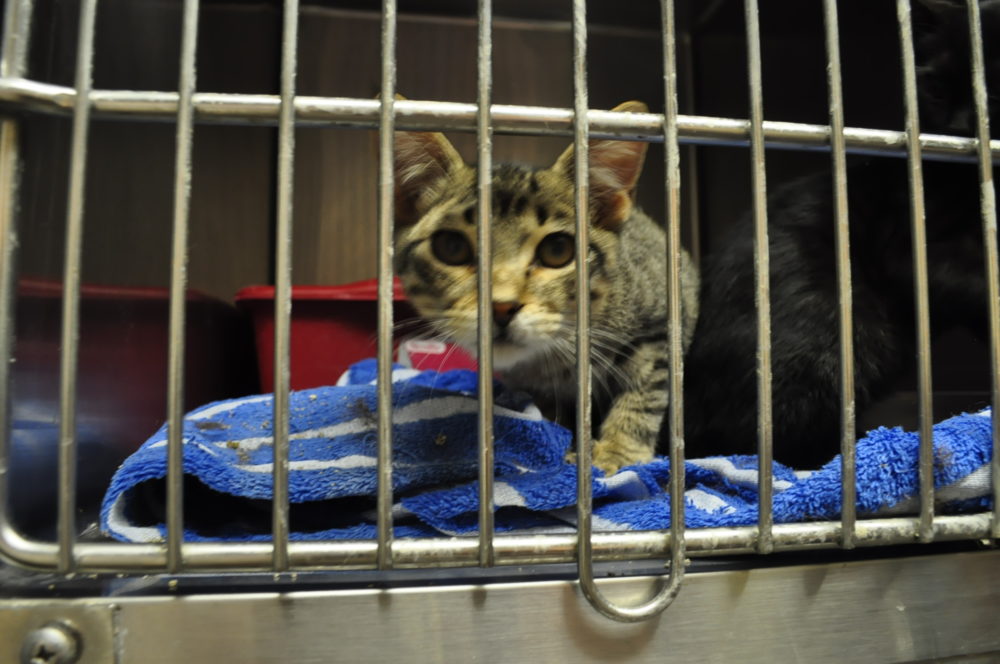 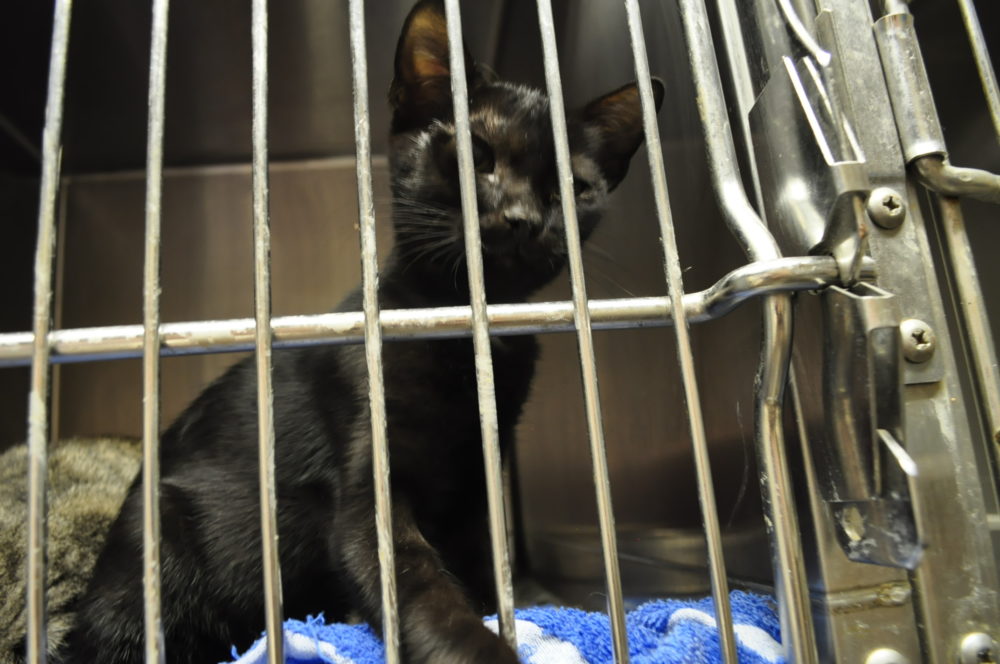 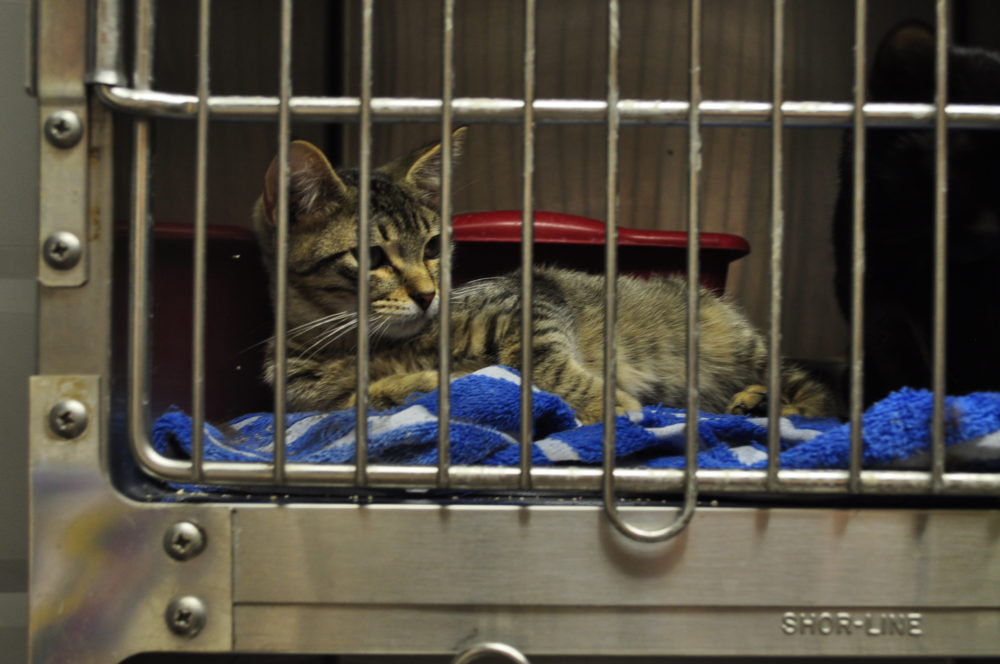 All nine of the cats have been socialized with people and other animals, and normally play with each other when not sleeping in a giant huddle. None of the cats have been spayed or neutered and the Shelter is currently running a special on cats for only $35 per animal to cover fees, shots, and spaying/neutering. All nine will be included in an off-site adoption event this Saturday from 10:30 a.m. to 4 p.m. at 222 Main St. This location is indoors with a windowed area, allowing for the inclusion of cats.

With the new school year about to begin within the next two to three weeks, Officer Blanch hopes that this transition from Summer to Fall will help the Shelter find more homes for its animals. “Hopefully [our adoption rates] will get a little better,” Officer Blanch said. “People are no longer doing vacation, and the cooler weather eventually will hit. It may not pick back up right now since people are spending money on school supplies and clothes, but it will eventually start picking back up, and the holidays later on is usually a pretty good time.” 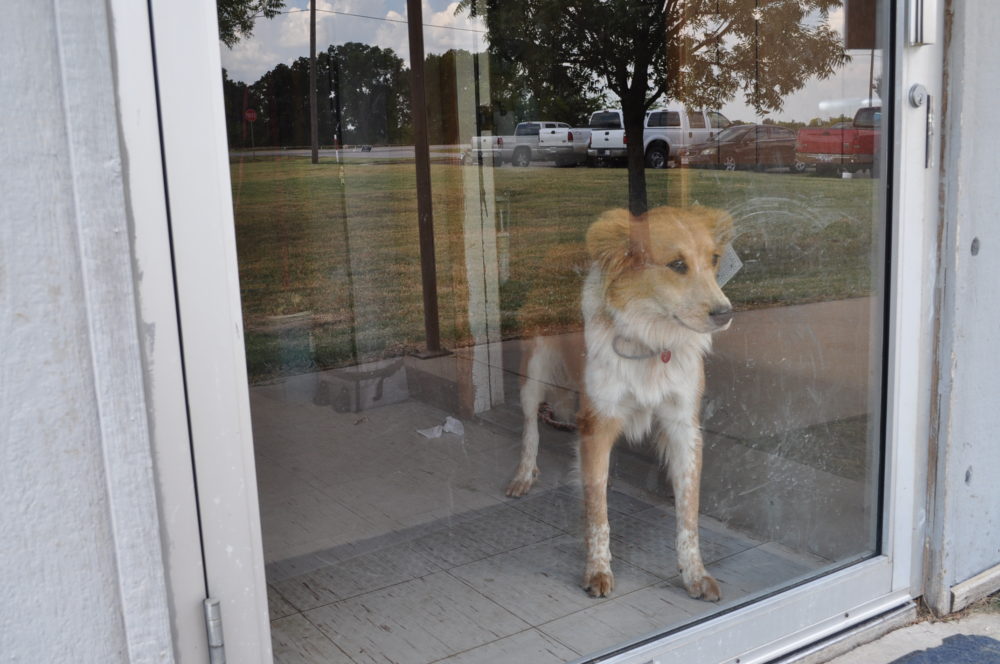