Animal of the Week: Humperdink 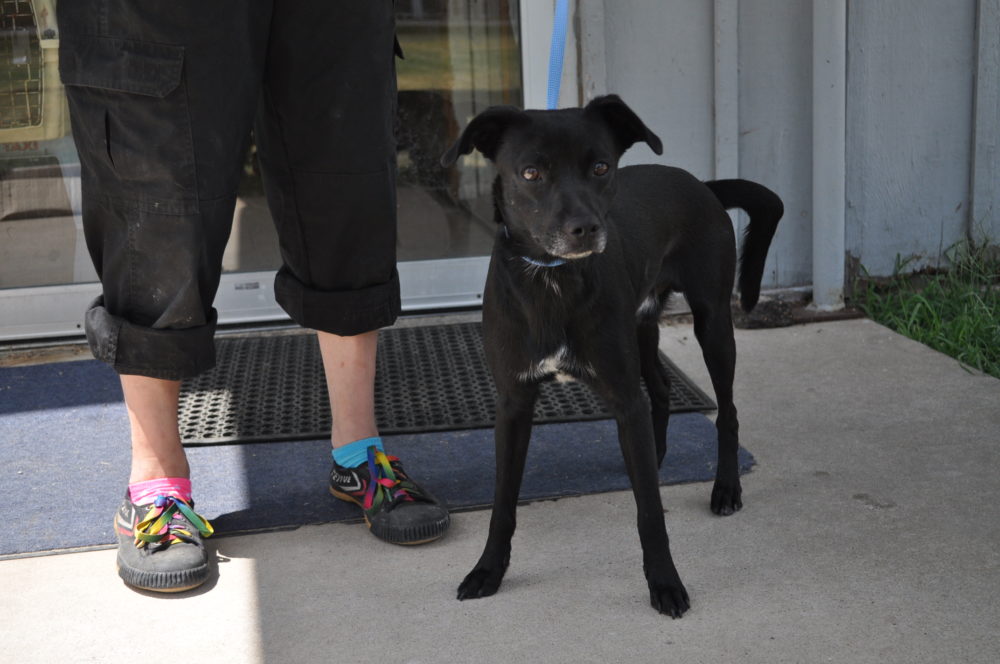 Humperdink is a male black terrier mix. He was found at the Helm Ln apartments by Sulphur Springs Animal Shelter Officer Annie Patridge during what she described as one of the easiest catches of her career. “Supposedly, Humperdink was dumped at the Helm Ln apartments, from what I understand,” Officer Patridge said. “Whenever I went out there, I actually didn’t see him at first. He was hiding out in a little spot just out of sight when I was driving by. When I cam back around, there were some people outside and I asked them if they had seen a little black dog. I had about three people point at this little corner. I just called to him and he came walking up and I scratched him, picked him up, put him in the back of the truck and that was pretty much it.”

Humperdink shows no signs of training, but has adapted well to being on a leash. When asked about his age, Officer Patridge took one quick look at his teeth and revealed his age to be about roughly a year and a half. “As a dog gets older, they get more tartar and rings on their teeth, and they begin to wear down,” Officer Patridge said. “The older dogs, if you look at their canines, you’ll notice that the point is starting to wear down and can become flat. Also, when they’re old, they begin to start losing teeth. The young ones, if they have little puppy teeth,  begin to shed them at about four months old. A dog that’s about a year old will have pearly whites, as if they’ve been brushing them every day.” 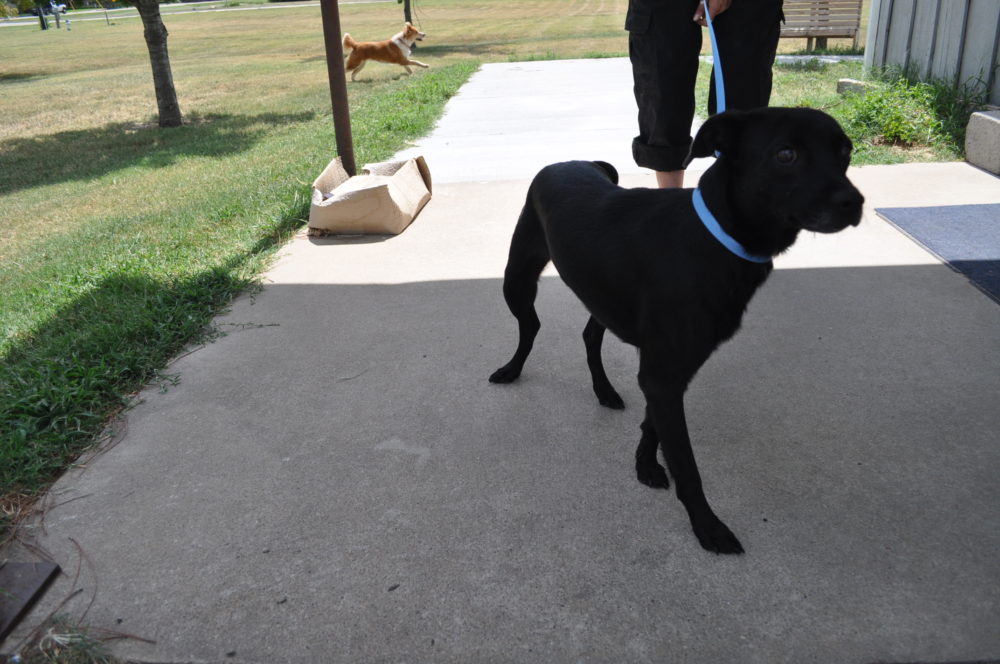 According to Officer Patridge, Humperdink would make an excellent apartment dog and an excellent lap dog. As well as a fondness for human interaction, Humperdink also loves to play with other animals. “I think that he’s right at that age where’s he’s got enough energy that if you want to play with him or if you have another dog, he will play with them really well,” Officer Patridge said. “But he is starting to settle down and get to be more of a dog. So he’s not exactly bouncing off the walls by any means.”

Humperdink does have a misinformed tail. His crooked tail is the result of having been broken in the past and healing on its own without assistance. While it is crooked, the Shelter will not take any steps to fix his tail as that would require to purposely break it again and setting it properly. Since the tail does create any issues for the dog in any way, they have decided to leave it as it is. “I found him like that, and I don’t know how he did it or what the story was,” Officer Patridge said. “It’s actually become a part of his charm, that little crooked tail, it sets him apart and gives him personality.”

The adoption fee for Humperdink is $100, which will cover the cost for adoption as well as being neutered, receiving shots, and a de-worming. He will be present at an off-site adoption event which is scheduled to take place this weekend. However, due to weather, the location for the event has not been decided. Updates on the location can be found on the Sulphur Springs Animal Shelter’s Facebook page. 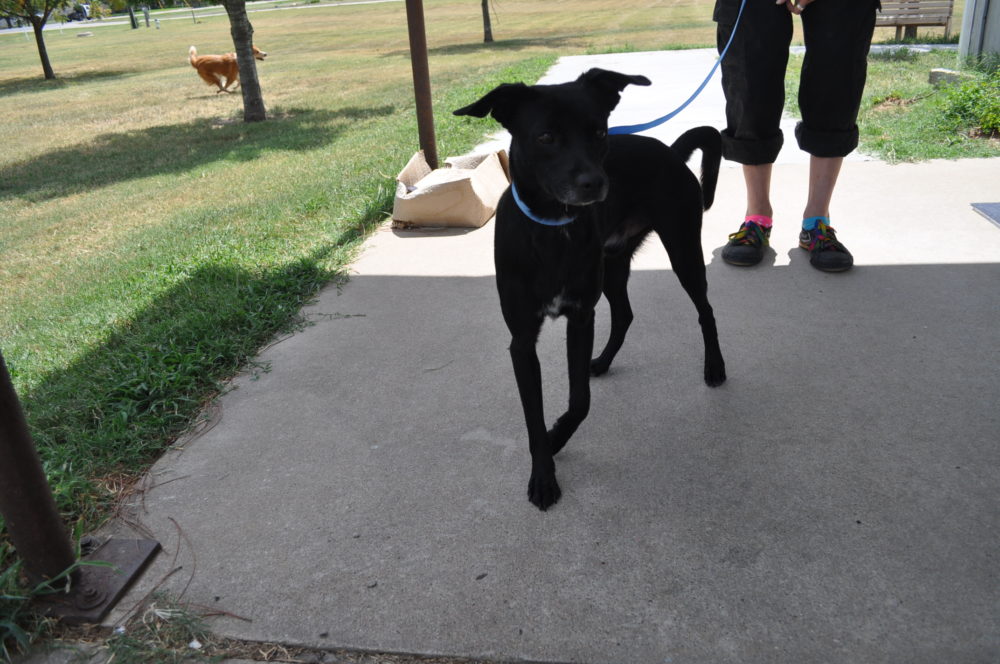