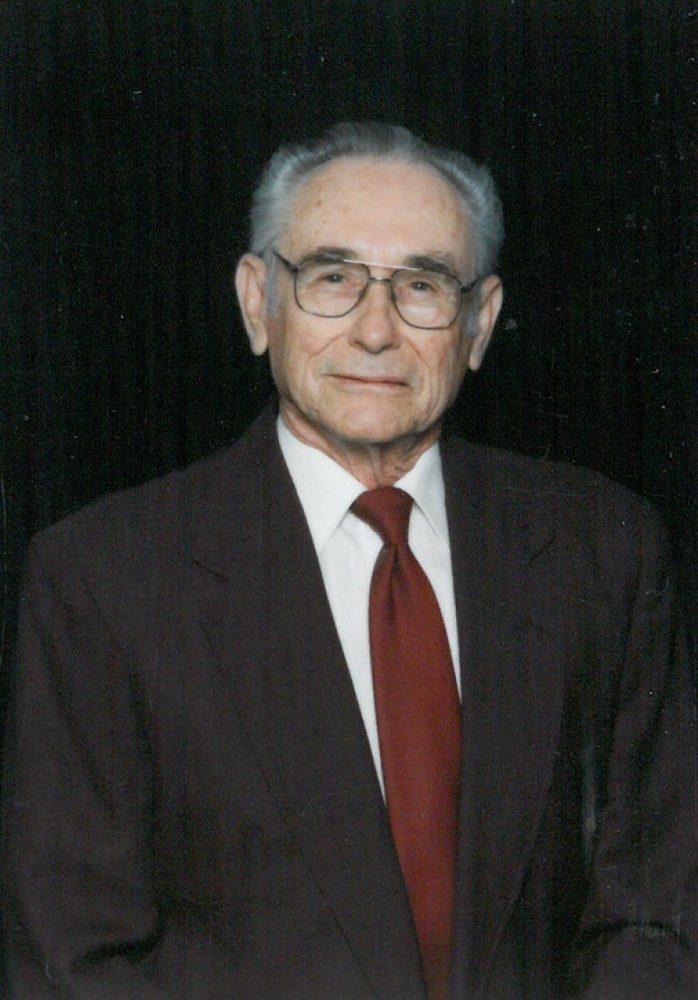 Mr. Alvin W. Smith passed away Saturday, August 6, 2016 in Azle Manor Nursing Home.  He was born August 13, 1926 in Sulphur Springs, the son of Thomas Melton and Mary Lou (Griffith) Smith.  He married Norma Walker on December 22, 1951 in Sulphur Springs.  Alvin was an electrician, working for Bell Helicopter for over 30 years. He was also a member of Central Baptist Church.

He is preceded in death by nine siblings and his granddaughter, Autumn Smith.